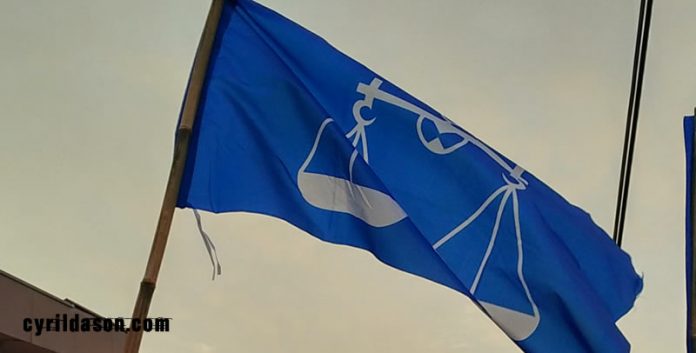 The 11th Sarawak General Elections is over, and it was a resounding ‘YES’ to Adenan Satem as Chief Minister.  The ‘Adenan Fever’ was so strong, the man himself caught it on the eve of polling.

While it seemed most of the people of Sarawak rejoiced over the results, the same couldn’t be said for the people across the South China Sea which, sadly, came out with hurtful comments and guns blazing when the results was announced.

The following are some of the comments I caught: 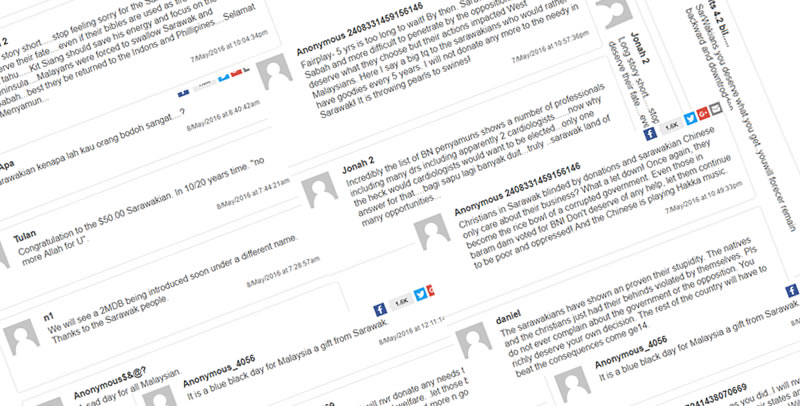 For the sake of these people who called us Sarawakians ‘stupid’ for the choices that had been made, I offer you my perspective on why Sarawakians voted in such way (based on my own perspective, and what I’ve heard from others).

#1 THE ADENAN FEVER & BN ACHIEVEMENTS
Within two years, Adenan Satem has made 53 changes which have gone well with the people of Sarawak. His changes have made him popular, and his humble style has made him the man of the hour. Like it or not, Sarawakians like what they have heard, and seen so far.  They even love what has been done. Adenan has brought pure ‘Sarawakian flavour’ to politics, and he reflects a leader which represents all. He is blunt in his speeches, and he makes the right decisions when needed. He has also put his ‘liberal foot down’ on many sensitive religious issues to ensure harmony in Sarawak. In terms of development, many projects which seem to be ‘dead’, have started construction since Adenan took over with some already completed. In Kuching alone, congested roads are being addressed, and a massive number of public amenities have been improved. 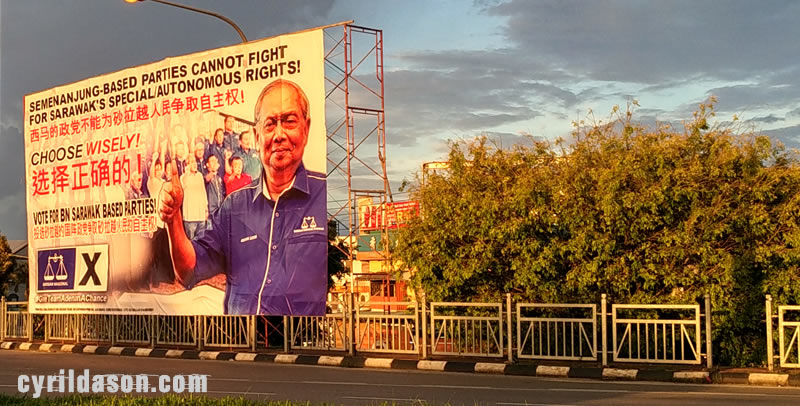 #2 NO SYNC IN OPPOSITION PACT
A 27-year old member of DAP had suggested that he would be a better CM of Sarawak if compared to Adenan. This didn’t go well with a lot of voters who liked Adenan Satem, especially fence sitters which were warming up to the PBB chairman as it reflected arrogance. It really didn’t help when two of the biggest opposition parties went head to head with each other at some seats because they believed they were stronger than the other.  This was a clear indication that the people was not at heart, and that other things were at heart for the alliance.  The same could be said for candidates which stood as independents after they were not nominated under the BN banner.

#3 NON-SARAWAKIAN ISSUES
For these people to call others uneducated, and themselves educated, it is funny really how they fail to realize that this is a Sarawak state election where things like 1MDB, GST, 2.6billion matter least to Sarawakians. Not that Sarawakians do not know, or are ignorant about it, but they know nothing can be done even if the opposition parties gained power. People may say that voting against BN would show Najib something, but from those I spoke to, they felt otherwise. They think that there was no point to waste their votes “just to ‘show’ someone something” when so much more is needed for the betterment of Sarawakians. DAP, when denying they could not abolish GST if they won the elections, fell directly into Adenan’s trap as their campaign machinery revolved a lot on GST and the perception that they would abolish it when they came into power. 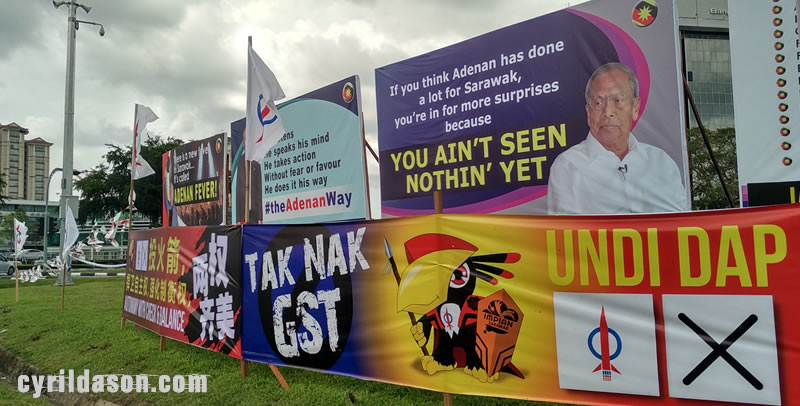 #4 ADENAN IS A NEW LEAF, SO WHAT IS FIVE YEARS?
Adenan Satem is seen as a new leaf in Barisan National, and what he has done does not reflect on what the former CM, Taib Mahmud has done. That said, the people of Sarawak are convince that Adenan is sincere in his fight for a better Sarawak, and do not see his request for the next five years as a problem. The suggestions that BN plundered Sarawak for the past 50 years is also not blamed on BN Sarawak or Adenan, but blamed on UMNO and West Malaysians in general. Taib had also helped Adenan by staying out of public politics since he retired. 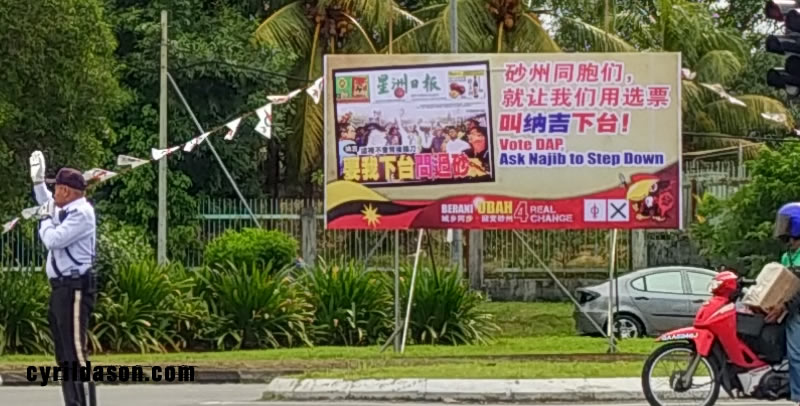 #5 BN GAVE HOPE, THE REST JUST WANTED CHANGE
Probably the biggest difference in Sarawak politics is the fact that BN continued to promise ‘a better Sarawak’ for Sarawakians. This means that BN was clear on what they wanted to do for the people, and what they intend to achieve in the next five years. BN concentrated a lot of their efforts to show they will solve the problems Sarawakians are facing, and fight for Sarawakian autonomy from the Federal government. This was also seen on numerous videos online. On the other side, parties against BN only promised change. They talked about changing government, but didn’t say what they would do when they came to power. Promising change without being able to tell what you will do after change has been obtained,doesn’t really say much.

#6 WEST MALAYSIAN POLITICS VS SARAWAKIAN POLITICS
This point is special because it might only reflect well in Sarawak. In Sarawak, the more you character assassinate your opponent, the less appealing you become. Sarawakians in general do not like it when you instill hate against your opponent because the election is not about hating someone, but rather showing what you can do to improve the lives of the people. This is why Adenan Satem’s move to ban several opposition leaders from West Malaysia gained mixed reactions from Sarawakians. The real reason for such reaction was due to the fact that Sarawakians know the move to ban politicians was wrong, but didn’t like the campaigning tactics implemented by these people either. 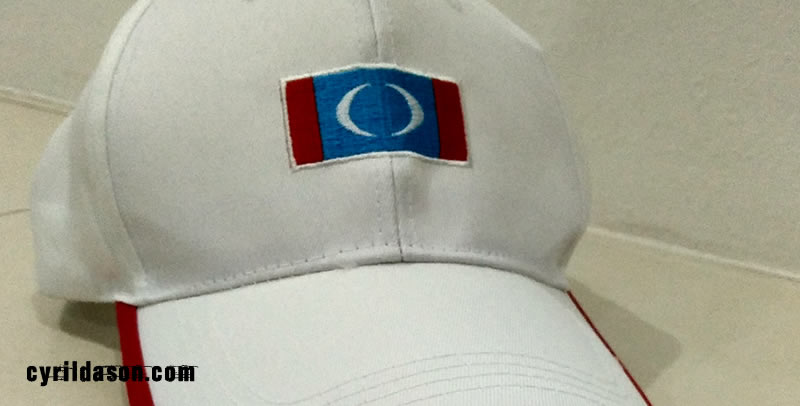 Aside from the six reasons above, claims of money politics have yet to be proven, with myself not seeing or receiving it (despite voting in a rural outstation constituency in 2011) to date.  I have heard a lot of rumours, some from very close friends, but all these stories pointed out that despite being given money, they were still free to choose the candidate of choice and didn’t need to show proof of their votes to obtain the cash. I find this interesting.

Gerrymandering and malapportionment however might have played a role in BN’s win this time around following 11 news seats which were introduced. Nonetheless, aside from a deeper analysis on the amount of votes shall the seats were not created, one would also need to understand how the election boundaries are created before taking up such argument. – I have to admit I don’t have time to do such analysis for now, but I would personally love to know if BN would still win if the new seats were not created.

Well, as I close this article for now, it is my hope that many would understand the reason why BN continued to sweep the Sarawak elections. I am not a political analyst so if I am wrong, please remember that all here is written based on my observations and personal thoughts.

For those of you that do not agree with how Sarawakians voted, I think there is no need to call Sarawakians ‘stupid’ for what they have decided especially if you have not stayed in Sarawak for more than ten years including under the rule of Adenan Satem, which played a huge role in the elections this time around.  Only after such a long stay in Sarawak will you understand us better. Sarawakians that have left Sarawak for so long can also not understand their own people sometimes. 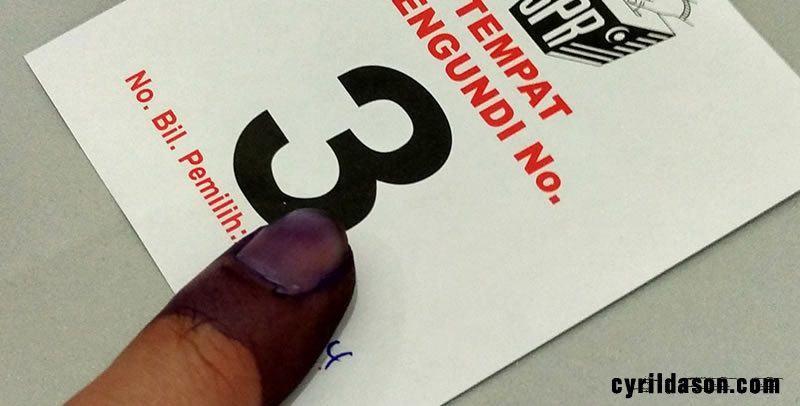 If you can’t agree to that, then remind yourself that Sarawakians voted for themselves this time around.  They didn’t vote for your state or Malaysia, so chill out and wait for your time to vote in 2018.

Until then, please also work on your language skills because calling us Sarawakians ‘stupid’ will not help us change our minds, apa lagi if kitak ya bukan orang sitok.