After writing my review of the new Toyota Hilux 2016 as you can read here, now it’s time to share my thoughts on what I call the contender for the ‘pick-up truck’ I MIGHT buy, which is the Nissan Navara NP300.  Actually, I test drove the Navara before the Hilux 2016, but since the Navara NP300 has been in the Malaysian market since late 2015, it was a strategic (and SEO move) to write about the newer Hilux 2016 which was launched just recently.

Anyway, like my previous review, this is probably one of the few, non-professional reviews of the Nissan Navara NP300, so do spare me the nasty comments when it comes to technicalities. Also like the Hilux 2016 review, I’d just talk about four things, the interior, the exterior, the driving comfort and finally the price – all done in layman’s terms.

EXTERIOR OF THE NISSAN NAVARA NP300 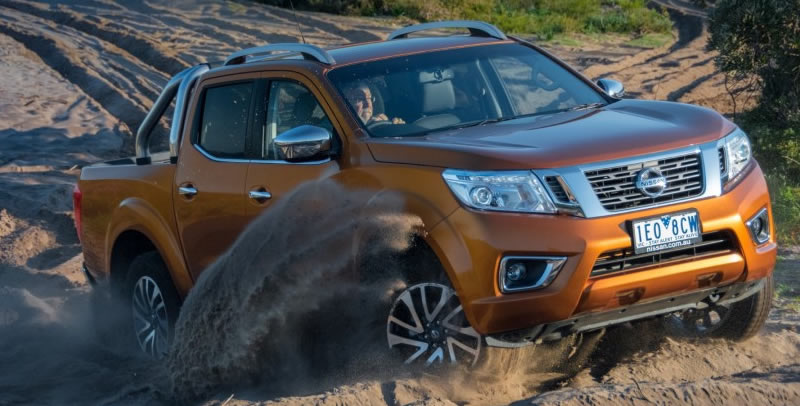 The Navara NP300 looks really nice on the eye. All variants have a rear spoiler, and the highest variant, the VL, comes with a a nice 18″ alloy rims and roof rails which changes the pick-up look entirely.

I particularly love the curves for the rear door which I think is a nice touch. It is rather unfortunate that the cheaper variants only come with the small 16″ alloy rim, and also do away with the roof rails which just adds to the look.

I did notice the paint job was rather thin.