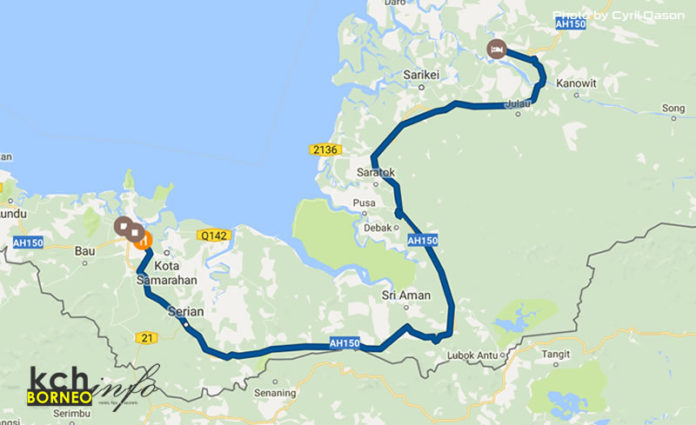 It was a long weekend, and we couldn’t find a sitter to watch Sasa as the mom needed to work in Mukah, so plans were made up to travel along with the her mom to Mukah.

This meant, I would be driving my new Navara NP300 for the first time on a long haul trip, stretching over hundreds of kilometers across Sarawak. 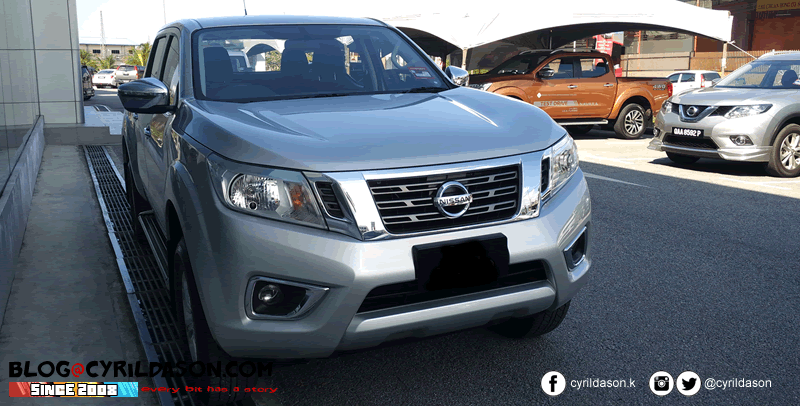 I’ve actually driven up to Mukah several times, but this time around, it was with a new ride, so I was pretty excited.

The journey began with us filling up the car with Diesel fuel in Kuching, before making a stop over at Joo Seng for brunch. 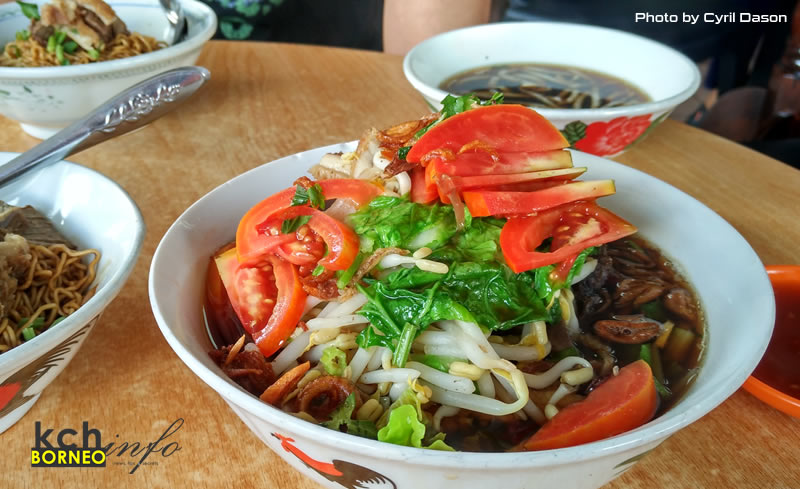 From then on, it was a direct journey to Jakar, in which we planned to stop for lunch.

Along the road, there was plenty of activities on-going as the new dual carriage Pan-Borneo Highway takes shape. This I guess, debunks what some claim to be just an empty promise by the federal and state governments. 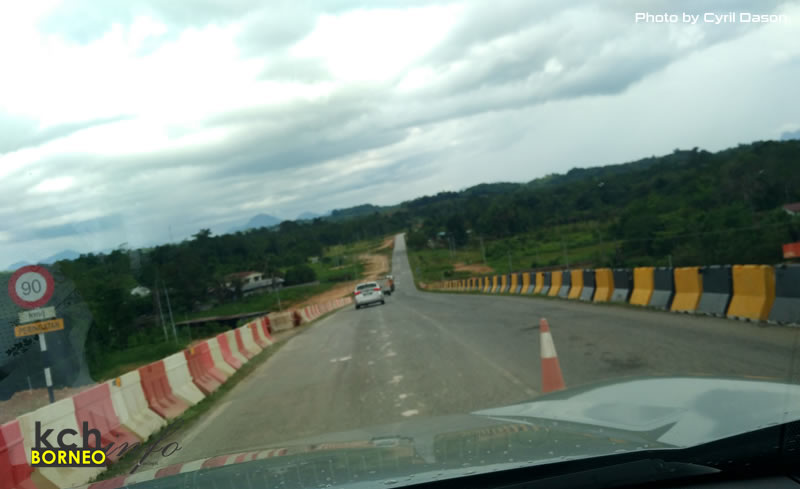 With so many construction on-going, driving was slow as I could hardly hit 100km/h, forcing the journey to be slower than I remember. The heavy torrential rain also didn’t help as we only reached Jakar around 3PM.

The pit-stop in Jakar was for one reason only, which is to eat the famed ‘Mee Udang’. The last time I had it, it cost us some RM15-20, but this time around, the damage was RM30. – I guess that’s the best sign of how cost of living has increased over the years. 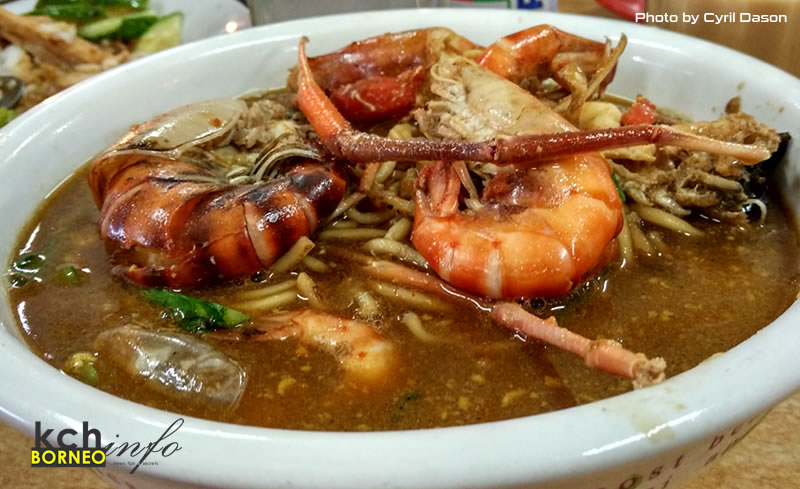 The journey to Mukah was uneventful with roads clearly marked , and the road entering Mukah itself pretty much smooth until the town.  I could easily go 140-150km/h on the road.

The lovely sunset of Mukah greeted us well as we drove on into the evening, and this was one of my favourite things about Mukah. 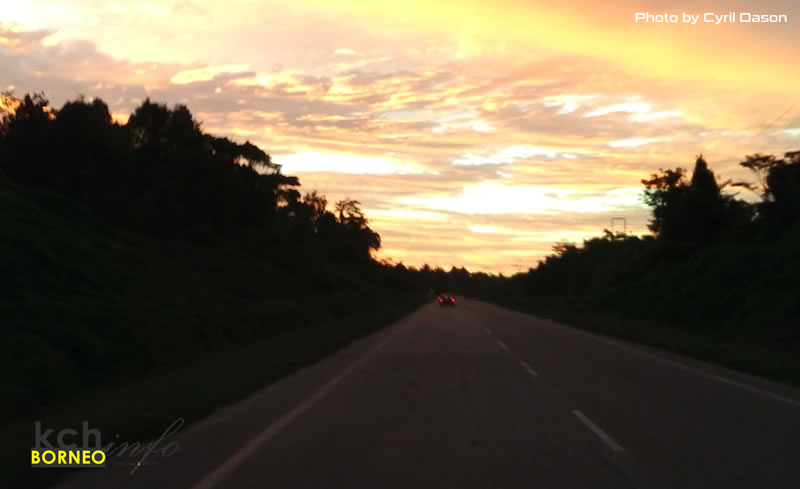 When we reached Li Hua Hotel in Mukah, I still had about 20 liters of diesel fuel in my truck, enough for a ride back to Sibu. My car was pretty much covered in dust, and I was pretty drained to say the least.

Since it was late, we decided to eat at the nearby Sugarbun, settle in, and call it a day.  I for once didn’t object to such suggestion because driving for 9 hours straight was quite a task, and I could feel my body telling me that I was over stretching it by doing so.