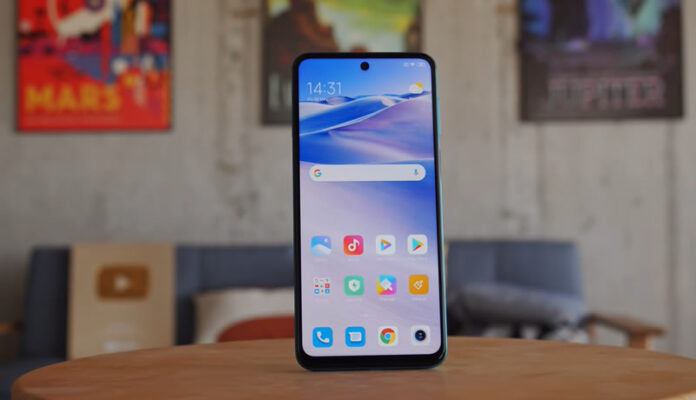 This Xiaomi Redmi Note 9 Pro review is about the smartphone that was announced in April 2020, but only released in May the same year.  The phone is also known as the Redmi Note 9S in some markets.

Made by Xiaomi, the phone fits right into the mid-range category of smartphones and is creating quite a buzz online due to its specification and low pricing.

However, how good is the phone?  This Redmi Note 9 Pro review may have the answer.

To find out, I watch several videos online in regards to the phone, and come out with this review which I hope will give you an idea about the smartphone.

The phone is protected by Gorilla Glass 5, which, if you haven’t known, is typical of Xiaomi.  The frame is made out of plastic, but it still looks and feels premium. 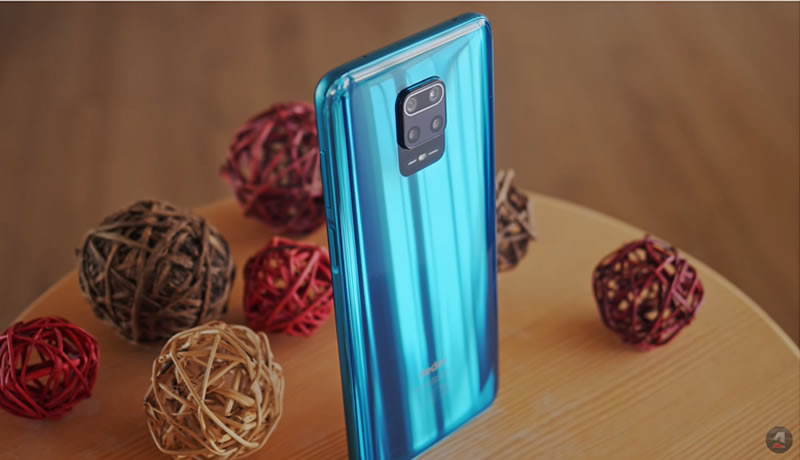 The display itself isn’t as great as flagships out there, but the IPS LCD capacitive touchscreen still gives out nice colours regardless.  The refresh rate is 60Hz.

Flip the smartphone to its back and you have a gorgeous looking device which is also covered in Gorilla Glass 5.

There’s a small square-ish camera bump in the middle of the rear to host the quad camera set-up.  It is my preferred style of bump although not having a bump at all would be even better.

There’s no in-screen or rear mount fingerprint scanner for this smartphone because its an LCD screen.

Like all smartphones produced by Xiaomi, the Redmi Note 9 Pro doesn’t have any IP rating.

The first thing you will notice about the Xiaomi Redmi Note 9 Pro is that it has the 3.5mm audio jack.  The audio jack is located at the bottom of the phone.

Xiaomify did a test on the audio and I noted that it was loud but somewhat lacks that bass I like.

Regardless, for a mid-range phone, it is very much acceptable.

You get everything you usually get with MIUI, so there’s nothing really to elaborate here.  I noted there’s adverts included intermittently in the MIUI bringing minus points to the UI.

As I have said a couple of times, the MIUI looks and sometimes feels like Apple’s iOS and is my preferred Android UI.

A Snapdragon 720G processor powers this device.  This isn’t the best or fastest processor out there, but it gets things going and is considered one of the best outside of the flagship processors.

The phone isn’t 5G enable so you are stuck with 4G connectivity.

The Redmi Note 9 Pro comes with 6GB or RAM which is paired with either 64GB or 128GB of storage space.  There’s support for a micro-SD memory card which can push the storage space to a maximum additional 512GB as well.

xiaomify in his review mentioned that he could play PUBG with no problems although there’s no mention in detailed on that.  He also said that using Adobe Lightroom with the phone was ‘OK’.

GSM Arena claims that the fast charging feature allows the phone to juice up to 37 percent in 30 minutes.  This isn’t great.  My Mi Note 10 Pro has better fast charging capabilities, but then again, that’s a flagship model. 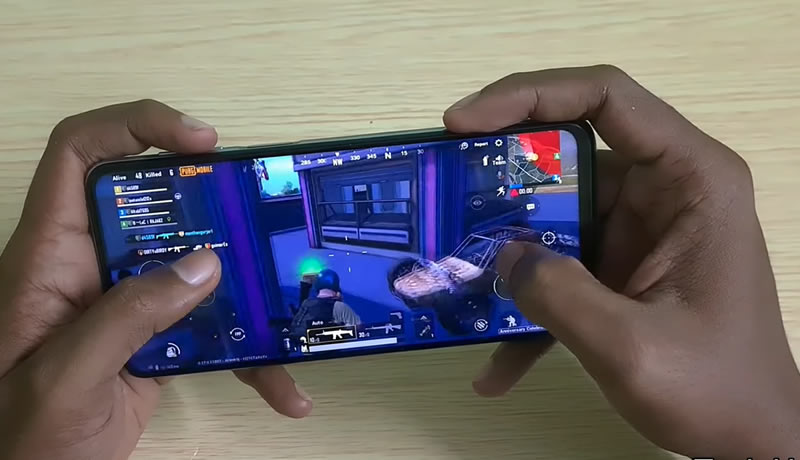 It’s common that batteries for smartphones drain fastest during gaming, and a test by Tech Updates shows that the Xiaomi Redmi Note 9 Pro goes from a full charge to zero during PUBG in 9 hours and 11 minutes.

That’s not bad really. The full video of the test can be seen below.

GSM Arena endurance test puts the Redmi Note 9 Pro at 127 hours of use, better than most competitors like the Realme 6 and Galaxy A51.

The quad camera set-up of the smartphone boast of a 64-megapixels wide lens with PDAF, an 8-megapixels ultrawide camera, a 5-megapixels macro lens with auto-focus and , a 2-megapixels depth lens.

GSM Arena’s photography test showed that the main cameras in general are good, but not great.  Most photos turn out rather good (not great) in good lighting with little noise.  The colors also turn out to be accurate as well. 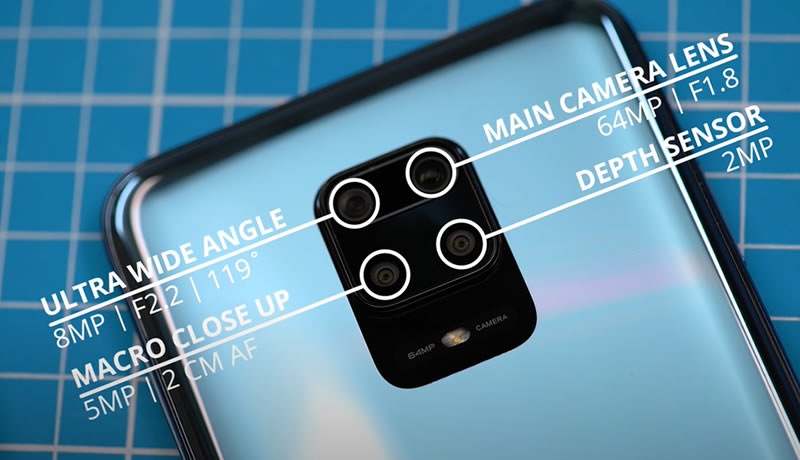 In addition to that, macro shooting using the 5-megapixels macro lens also turned out surprisingly good with good detail and little noise.  The only complain by GSM Arena was the lack contrast, which I do agree as images aren’t ‘popping’.

At night, photos from the main camera seem to be rather average but turning on night mode improves the shots.  However, image details go down a notch with this mode activated.

Selfies taken using the 16-megapixels front camera are good as well, but aren’t as sharp as flagship cameras.

The main camera can record 4K video at 30fps.  Videos also appear to have accurate color.

When moving, there’s also image stabilization applied to video shots taken using 1080p at 30fps.  This means you can expect some shakes if you use the higher 4K resolution, or other resolutions for that matter.

You can watch GSM Arena’s camera review below.

The durability test done by Tech Updates proved the Corning Gorilla Glass 5 does withstand a bunch of physical abuses like scratches from a box cutter and keys.  This means the glass protecting the Redmi Note 9 is pretty durable.

However, during the bend test, there was a crack from the third bend which was due to a break near the power button.

I guess this is where the plastic frame gives in which is a usual signs that any further bend test on the Redmi Note 9 Pro will be catastrophic. 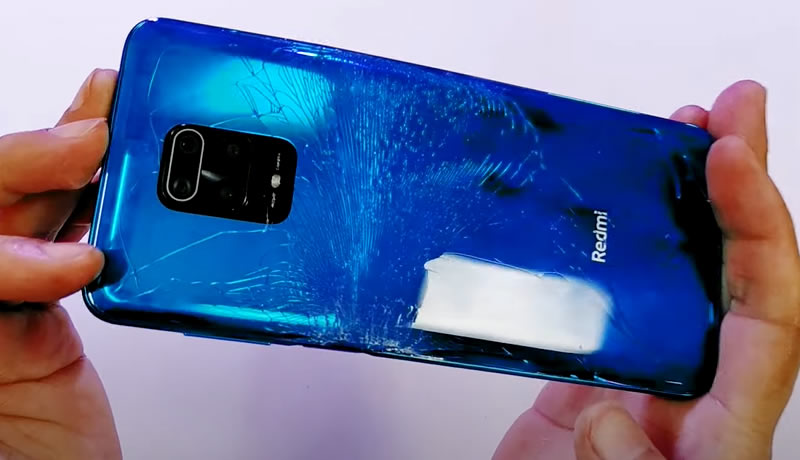 True enough, the fourth bend test ended the test with the phone rear cracking out tiny glass fragments.  I did however notice the screen of the phone was still functioning, so perhaps the phone is structurally damaged, but the phone does still works.

The full bend test can be seen in the video below.

I must consider the pricing of smartphone when deciding on how to rate this Redmi Note 9 Pro review.

The phone is actually pretty good looking and has most of the whistles and bells you require for an above average smartphone.

It is unfortunate that the phone failed the bend test, but how often do you exert that much pressure on your phone?  Camera wise, the phone does its job, but don’t expect too much from it either.

That said, this phone is good for cautious budget gamers and those always on the go and prefer not to pack a power bank.  The photography capabilities is rather limited, and the screen isn’t the best as it’s an LCD screen. 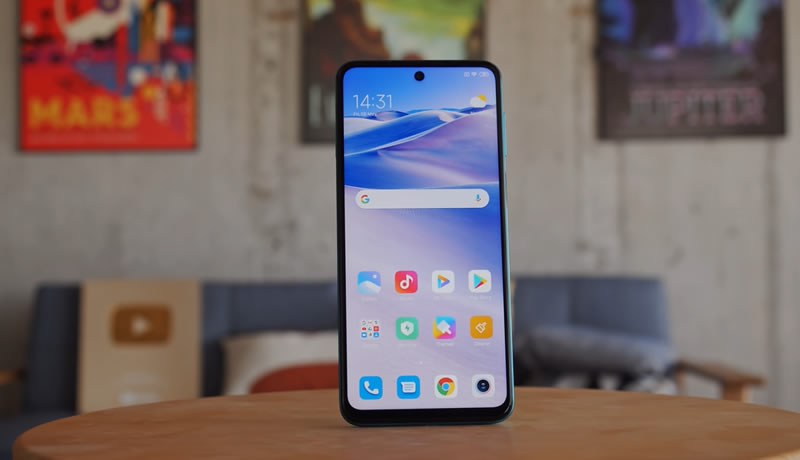 Considering it’s only sold from USD219 internationally on Gearbest, it is a good bargain for many wanting a capable phone to use. BUY REDMI NOTE 9 PRO ON GEARBEST

In South East Asia, Malaysia gets the 128GB version with a offiial retail pricing of RM1,099, although third party sellers are selling similar version and lower rates on both Lazada and Shopee.

// READ MY REVIEW ON THE XIAOMI POCO F2 PRO