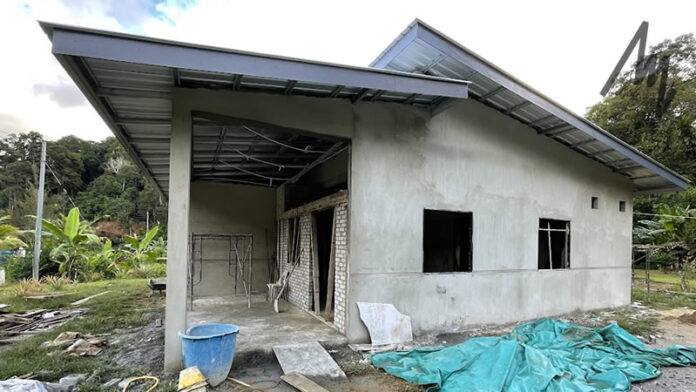 Progress has been slower than I anticipated, but it seems it has picked up lately.

Photos of the house

The photo below shows how the house has progressed since I last posted. 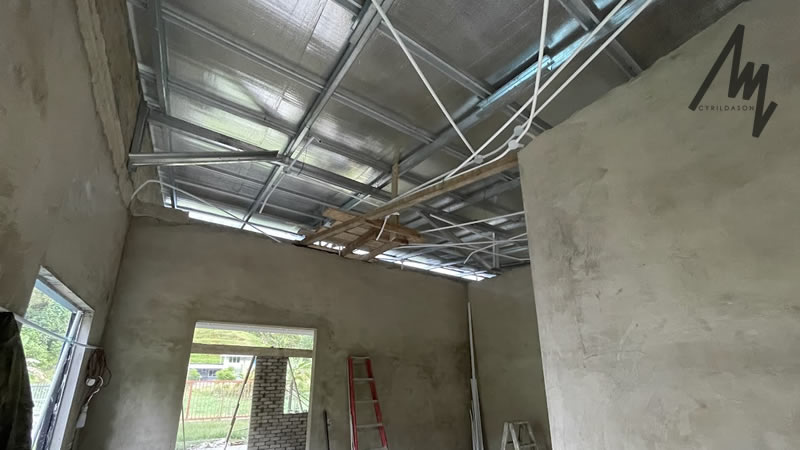 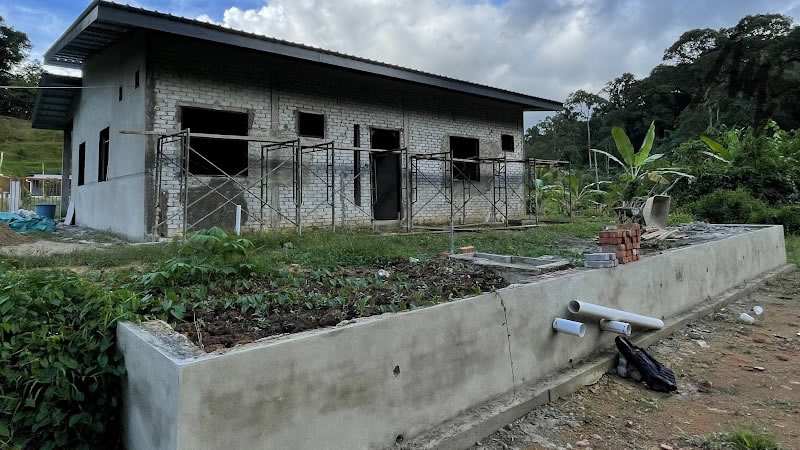 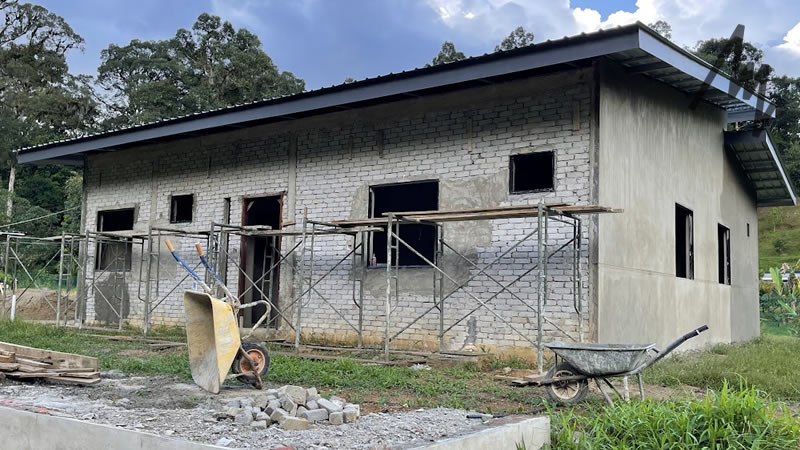 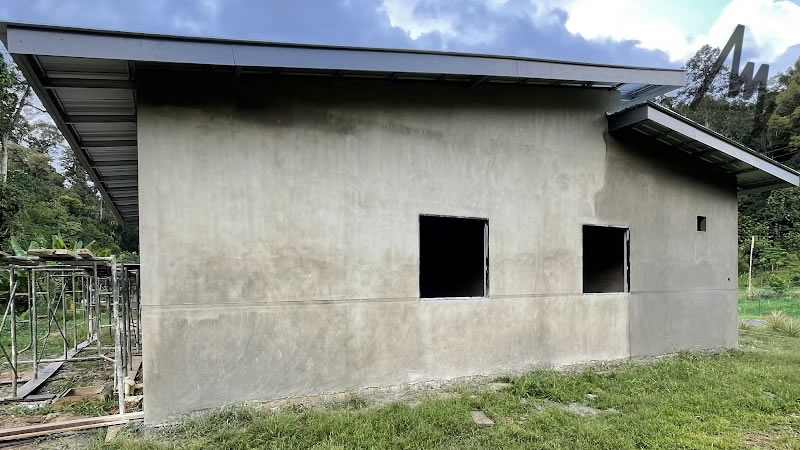 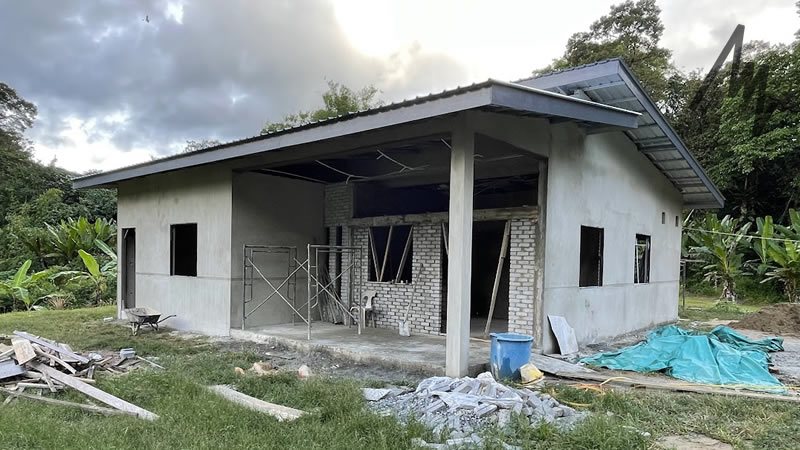 As the built up area shows it’s physical state, mistakes on my initial design also start to show.

For one, I made the kitchen too small, and considering the kitchen and dining area is share, it does seem smaller than I anticipated.

I will rectify this in the future by extending the kitchen and have instructed the contractor to do some works with this extension in mind.

Aside from that, the living room also seems quite small which means it’s going to be tight if we had people over.

Not that I plan to have many people over, but if there’s a need, it’s small.

And then there’s some issues with the sink for the main bathroom. I bought a sink set which had an aluminium cabinet below.  This sink is bigger is about two feet, but the area for the sink which had been prepared by the contractor is smaller, likely because the toilet discharge area was moved towards the sink area.

There’s no way to fix this as everything has already been fixed, so the only way around it is to but a new sink which would be smaller. Just to note, prices of sinks online are cheaper.

As you can see from the photos above, the house is about 70 percent completed. Wiring is on-going and the plastering is almost completed.  There’s still tiling, the ceiling and of course cementing the apron of the house.

Tiling will likely take a huge chunk of money and I may just decide to tile the house later on as I don’t have the capital at the moment.

Electricity fixing will take another cost which I was told could be thousands, and I am still waiting for the Kuching Water Board to fix water to the house after I paid the installer about RM1,000 in July.

Hoping it’s a wrap in September

I had hopes that the house will be completed in September 2022, but I think that’s rather unlikely given some private circumstances involving the contractor.

What’s sure, money is limited at the moment and if the house funds dry up, it is likely I will have to halt construction and wait until I have more funding to use up.