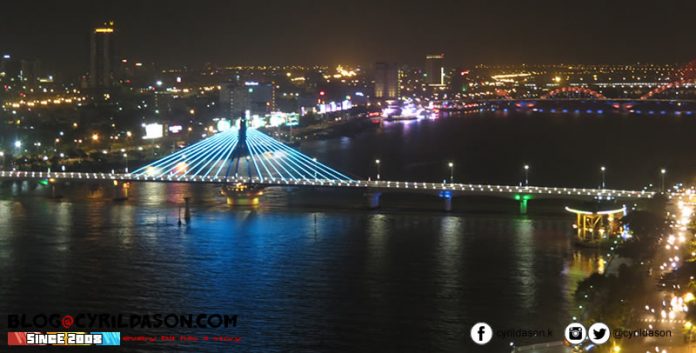 With quite a few places under my travel belt, choosing a destination to travel has become quite difficult and that’s how Da Nang ended on my (our) list of destinations. It wasn’t because it was famous or amazing, but rather because it was one of the few resorts cities (with a beach) connected by air from Malaysia. 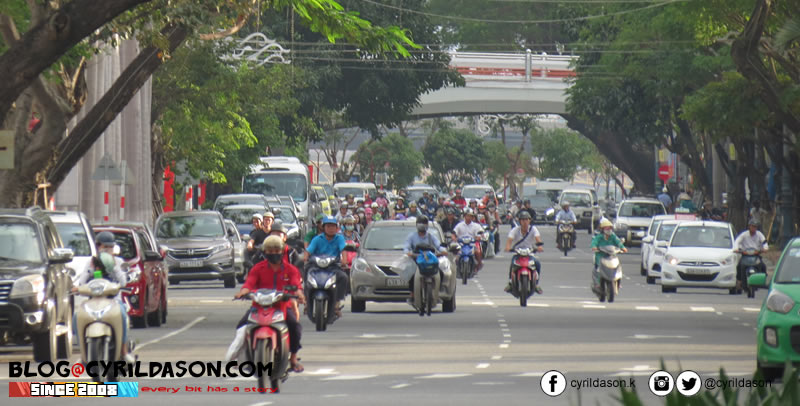 From Kuching, you can either fly to Da Nang via Singapore using Silk Air, or use AirAsia via Kuala Lumpur.  The later was the cheaper choice even with checked luggage, and so began the amazing five days in Da Nang, a former capital of Vietnam.

We stayed at the Novotel Danang Premier Han River Apartment Suites,  hotel which was located within the heart of Da Nang. The hotel service was awesome,  down to the moment they picked us up at the airport, until the minute we left. 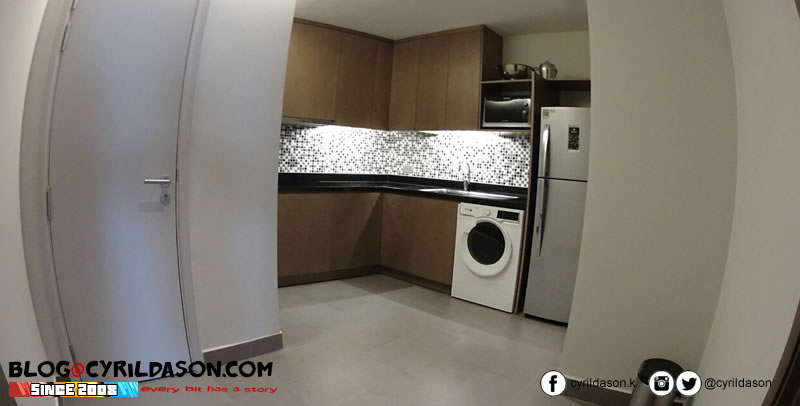 In terms of amenities, they provided everything including a free trip to their private beach resort, and an automated washing machine in the apartment room. We got quite a bargain on the rates thanks to HotelsCombined deals here. 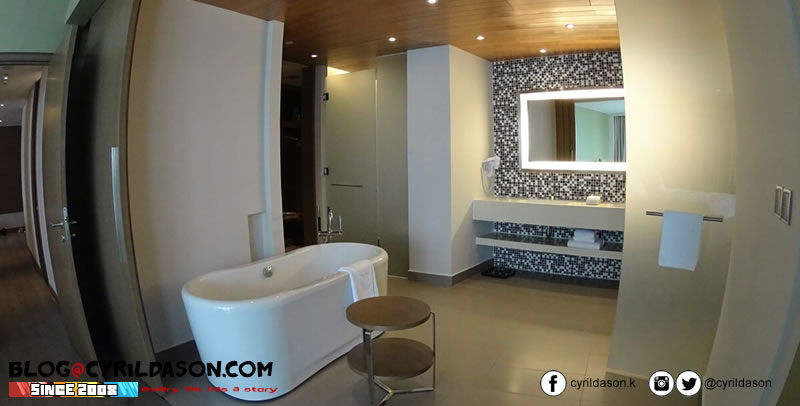 Now, Da Nang is actually best visited mid-year because when we went in December, it was winter and it was raining almost every time. The temperature was low and if you are thinking of getting into the pool, be prepared to shiver.

But somehow, out of the five days we spent in Da Nang, three had sunshine and that was good enough to enjoy a good trip in this city, although we did nothing much.

One of the three things we planned to do in Da Nang was the food tour which came highly recommended. My wife found the Funtastic Food Tour by Summer which had a ride included, and we booked a tour for our second day in Da Nang.

The tour was quite an adventure because it was the closest we came to being ‘like a local’. 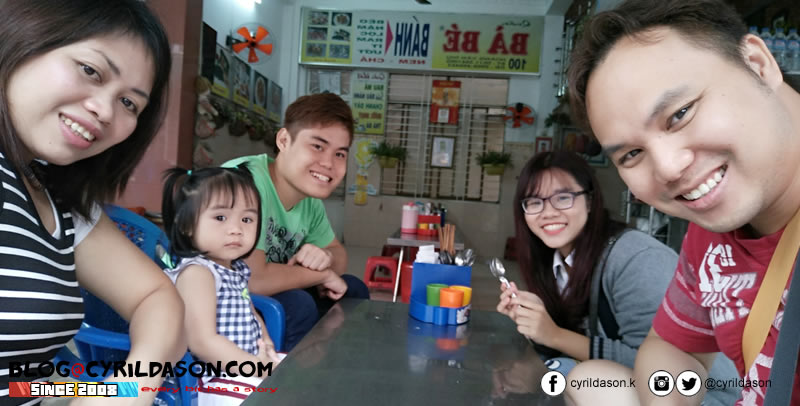 It brought us to famed local food spots where we dined like a local, sitting sometimes on stools at the sidewalk of the road, custom to Vietnam’s way of life. 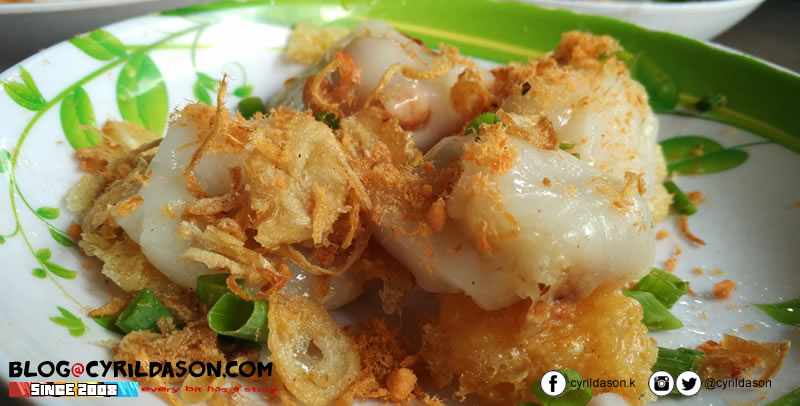 There was five spots altogether and all were simply splendid, better than the Vietnamese food I dreaded when in Hanoi and Ho Chi Minh. Yes, food in Da Nang was generally delicious to me.

EATING OUT IN DA NANG

One reason why I didn’t favour Ho Chi Minh and Hanoi was it’s food, which had way too many greens, and tasted bland at times.

Somewhat, every dish I had in every regular or high-end Vietnamese restaurant wasn’t good in both cities, but Da Nang was different. Out of all the places we ended having dinner and lunch, all were equally delicious.  The breakfast served at our hotel was also above average with the Vietnamese Coffee and Pho being the highlights.

On our food tour, we were brought to Banh xeo Ba Duong, which was indeed the highlight of the whole food tour.  I can’t exactly explain how delicious the Banh Xeo was, but the photo below would give you an idea of what it was made up. 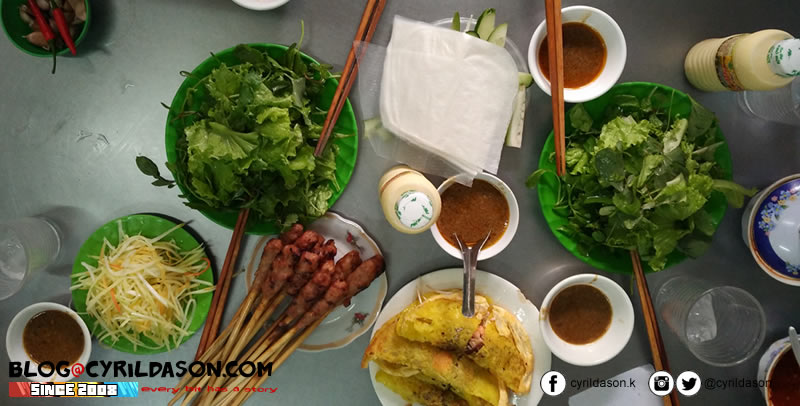 Other than that, a few more places around town such as Happy Heart Cafe, Crystal Jade Kitchen and RuNam Bistro were equally impressive. Aside from serving quality food, these restaurants ensured that you were treated well with a large portion of their staff being very friendly. 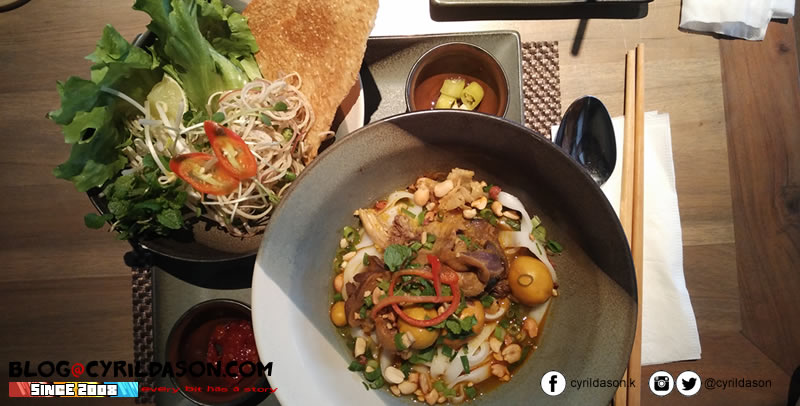 For dinner, we tried Lang Nghe Restaurant and it was a once of a kind experience. Food was cheap and delicious, and for the first time in my life, we had a dedicated personal waitress attending out table.

Hoi An was also on the travel plans, but we decided to skip it altogether because it was reported in the local news that the place was experiencing floods, and reviews have mentioned about an entry charge. 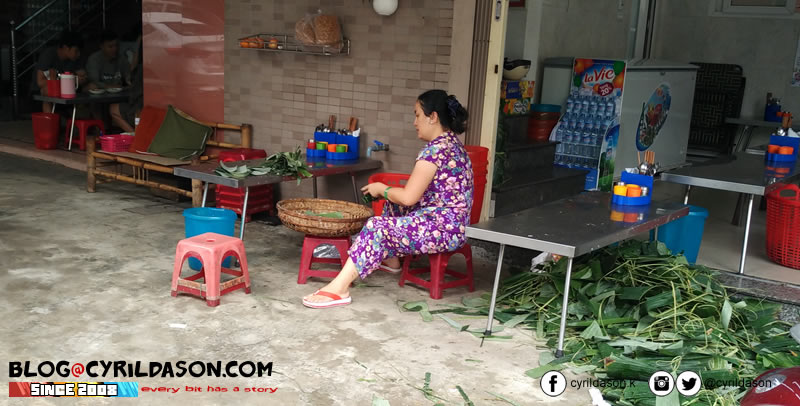 Nonetheless, despite skipping Hoi An, which is probably the main reason many go to Da Nang, I have no regrets because I am not really into cultural stuff and Hoi An does sound a lot like Georgetown or Kuching.

THE BEACH & THE POOL

The last destination on the plan was the beach and the hotel pool. Novotel Danang Premier Han River had a shuttle bus to their beach resort, the Premier Village Danang Resort, and so we made full use of it when we were in Da Nang with God being gracious enough to bless that day with a sunny day. 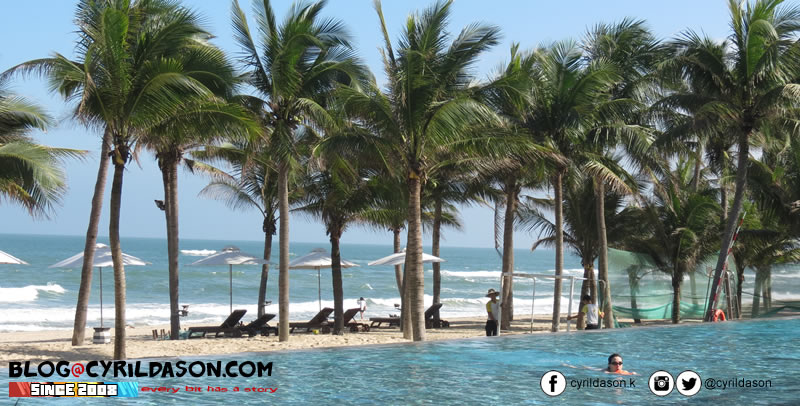 The Premier Village Danang Resort was amazing.  There was a large infinity pool and it was just a few steps away from the white sandy My Khe Beach.

I love how one could get their own beach cabana, while enjoying the nice breezy wind, and sea view. The beach was quite empty, but that’s how I like it. It was very relaxing. 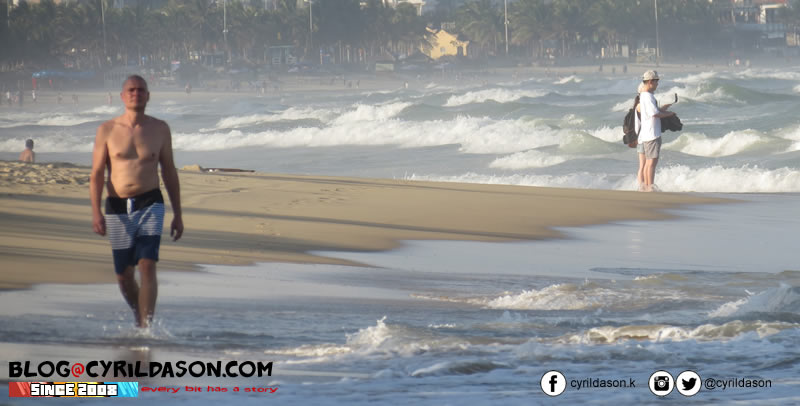 We spent a good one day here with time passing by slowly.   At that time, there’s this whisper in my head that ‘this was life’.

THE END FOR NOW

The worst part of any enjoyable trip, what more to say a trip that was so relaxing, would be it’s ending. Da Nang made a very good impression on all of us, and it wouldn’t be a surprise if I’d return again in the near future.  However with tourism at the city growing at a 30% rate, and commercialism slowly creeping in, the Da Nang I know today, minght not be the same in another ten years.  That said, if you have a chance to visit Da Nang now, go.