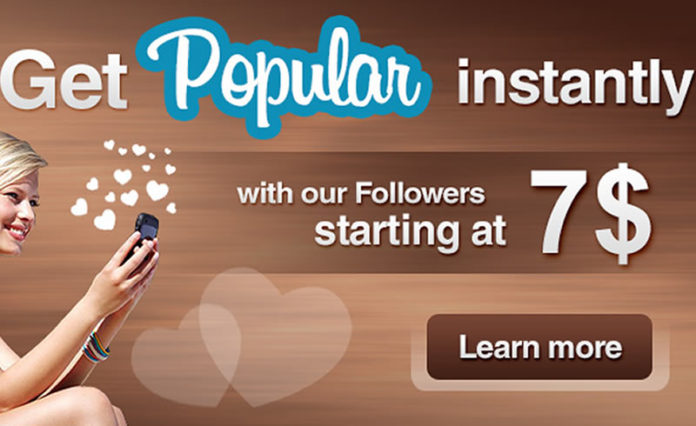 This is really no secret. I don’t mind telling people about it because the act to buy social media users was to investigate further on how effective such a way is to boost your social media profile, particularly on Instagram.

For this experiment, I used three instagram accounts under my control, each being managed in a different manner.

Account one was with bought followers, in which I dumped 10K followers for the price of USD10. I noted that most of these followers are fake accounts which can be removed by Instagram once detected.

While I would not name which account was used, I could tell you that buying followers does work, to some extend.  Here’s a brief about what happened to each account after 5 months.

Account number one managed to gain new followers in the masses after it hit 10K, but when I stopped updating the site, the followers didn’t grow as much and it was rather embarrassing when Instagram decided to remove the bought followers, leaving the account barren.

Account two had better organic followers, and the followership grew as I posted content on a more frequent basis. However, once I stopped sharing, the follower count stopped as well.

Yeah, I know this sounds a lot like a Science report, but it is to me an interesting way to see how humans react to popular social media sites which are called influencers at some point.

Based on this simple experiment, it is true that it is easier to grow an account if you are already famous, but you do need to maintain the account and posting of you’d not be able to grow.

Nonetheless, the best way to grow an account is to actually engage with your users, and re-share content, but bear in mind that creditting the original content creator is important, and you still need to have your very own content.

Well, that’s just about it for my sharing on this little experiment now, so all the best!