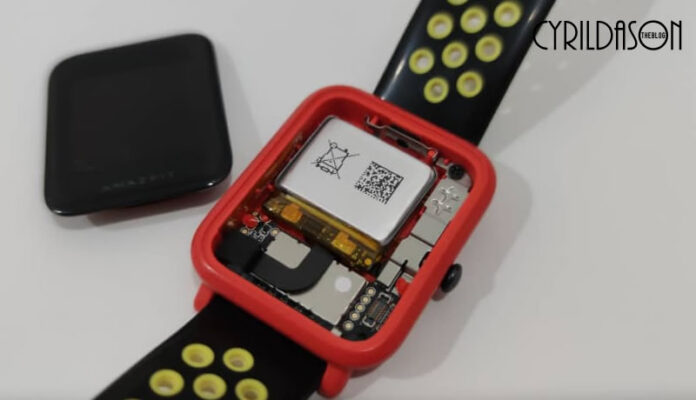 Well, today marked it’s last day of service.  It broke into two pieces while I was using it.  To be more precise, the screen and the body got disconnected.

Not sure how it happened, but the fitness watch lasted precisely over a year.

I find this rather disappointing, but then again, for the last couple of months, I’ve been itching to replace the Amazfit BIP, and now, I finally have an excuse!

Mind you, I bought the watch because it had a 30-day battery life, which was the best for such a watch at that moment.

Regardless, I won’t be buying the Amazfit BIP anymore because of several reasons, if you are curious, here’s why.

#1 NOT WORTH THE PRICE

Considering I bought it for RM210 then, it’s considered a poor investment.  It is my opinion that a smartwatch that cost over RM100 should last at least a year per RM100.  The Amazfit BIP lasted just slightly over a year and it cost RM210. That means I paid roughly RM0.60 per day.  That’s a lot! 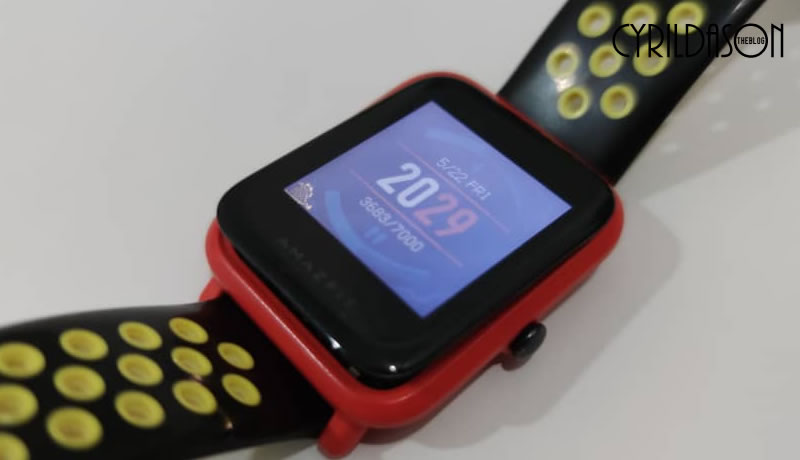 #2 I HATE THE DISPLAY

I honestly thought I wouldn’t mind the dull display but that’s not the case after using the watch for sometime.  There’s a limited number of watch faces, or displays for the BIP, and since the screen isn’t an OLED or AMOLED screen, the display is very – very dull. It’s so dull, it annoys me quite a lot.  There’s plenty of watch faces, but it’s just either too cluttered, or looks plain ugly.

#3 I DISLIKE THE SHAPE

I’ve never really had an eye for rectangular watches.  The first rectangular watch that I used was the CASIO Watch F-91W-1 watch, and I had moved on to more ‘adult looking – circular’ watches after that.  There’s something about circular watches that makes it look elegant and I love every bit about it.  The BIP is squarish, and although I thought I wouldn’t mind the shape, it became increasingly ugly every time I saw it on videos I recorded for my Youtube channel. 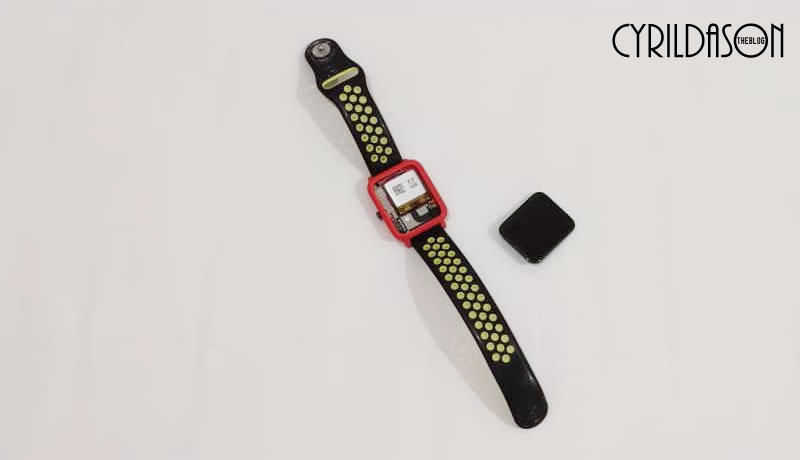 GOOD THINGS ABOUT THE AMAZFIT BIP

The only thing I probably liked about the BIP was the battery life.  It lasted a whopping 30-days with a single charge, and it is very light.

Other than that, the BIP is just not my taste.

I wouldn’t however give-up on Amazfit just yet.  They are the second largest wearable producer in the world, and their watches are well (cheaply) priced.

That said, I’ve already stated in my previous blog post that I was eyeing the Amazfit GTR, and it looks like that’s going to happen soon.

GET PRICE OF AMAZFIT GTR ON SHOPEE