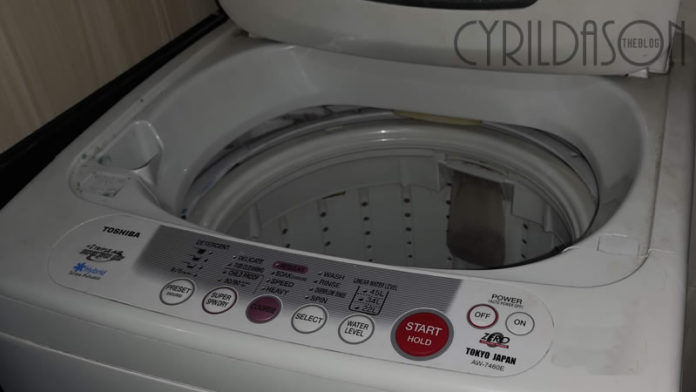 A couple of weeks ago, my wife complained that there was a problem with the washing machine.

I had no idea what the components of a washing machine were, but being the adventurous person I am, I figured I should try to Google up what was wrong and check if I could fix it myself.

THE ANATOMY OF A WASHING MACHINE

So, what I did next was Google up the words ‘Washing Machine Part Name’ and the image below was one that fitted how my washing machine looked like.

From the image, I now knew that the pulsator was the problem.

Knowing the name of the component meant I could search the internet for a possible solution.

THE PROBLEM WITH THE WASHING MACHINE

As I said, the pulsator kept coming off when it was used, and my wife told me that it wouldn’t spin as well.

Despite the information, I didn’t know what actually caused the pulsator to come off when the machine was used.

In short, the problem with the washing machine didn’t go away despite how hard I tightened the pulsator screw.

So I googled ‘Why pulsator comes off’ and the Youtube Video below came up.

Apparently, once the washing machine pulsator keeps coming off, there is a need to change the pulsator with a new one. This however isn’t a guarantee that the pulsator is the problem as there could be other more serious problems.

Nonetheless, I decided to buy a replacement pulsator because it was only RM58 on 11Street.

I figured that if the change of the pulsator wouldn’t do the trick, I would then invest in a new washing machine.

FIXING THE PROBLEM OF A NON-SPINNING WASHING MACHINE PULSATOR

When the pulsator arrived, I wasted no time to unscrew the old pulsator.

I refered to the video I shared above in opeing the old pulsator from its place.

Once the old pulsator was taken out, I inspected it.

Upon inspection, I realized that the pulsator couldn’t function well because the ‘teeth’ of the old pulsator was worn out.

The worn out ‘teeth’ caused the pulsator to not move accordingly, hence disabling it from spinning as usual.

The replacement pulsator as seen below, showed how the pulsator ‘teeth’ should look like.

I replaced the old pulsator with the new one, and screwed the new pulsator in place. It wasn’t difficult although I did opt to use a coin to screw back the pulsator. The use of a coin was primarily due to the size of the pulsator screw which was rather huge.

After that, my wife gave it a test, and it worked as it should. My 11 years washing machine was now fixed! 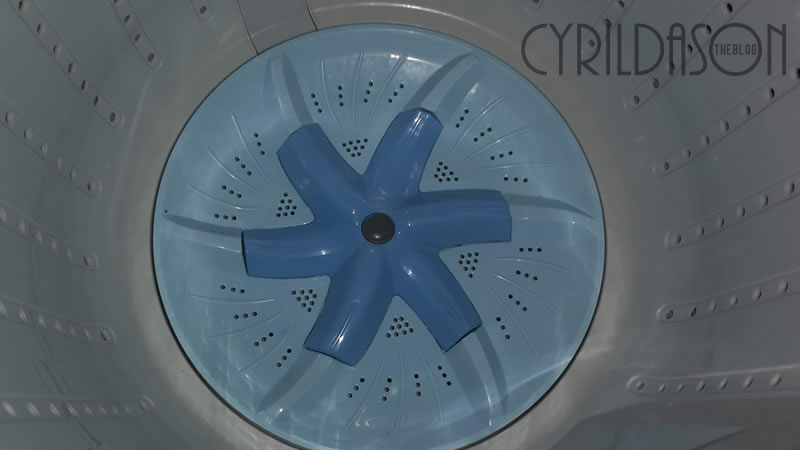 That said, if your washing machine pulsator isn’t spinning, try buying a replacement pulsator and fix it yourself.

It’s really not hard, and it beats buying a new washing machine which could could a few extra hundred/thousands.