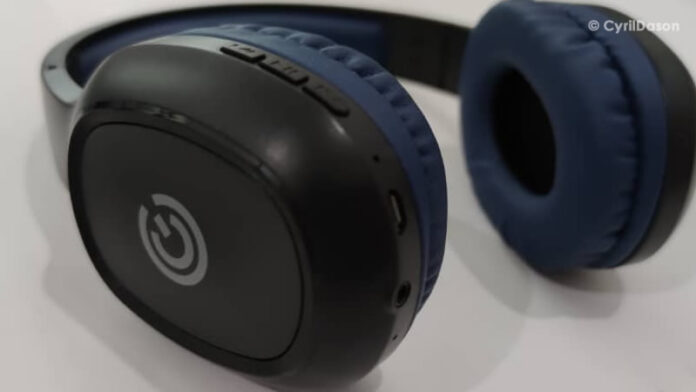 SonicGear Airphone 3 Bluetooth headphones can either be wired or cordless headphones.

They look premium and can easily be mistaken for one of those expensive headphones in the market.

I got these headphones recently, and was keen to test if it could match the JVC stereo headphones I had recently owned.

For those interested in specifications, the headphones have the following specs:

SonicGear claims that the Airphones 3 has 8 hours of playtime and the battery has a standby time up to 15 hours. 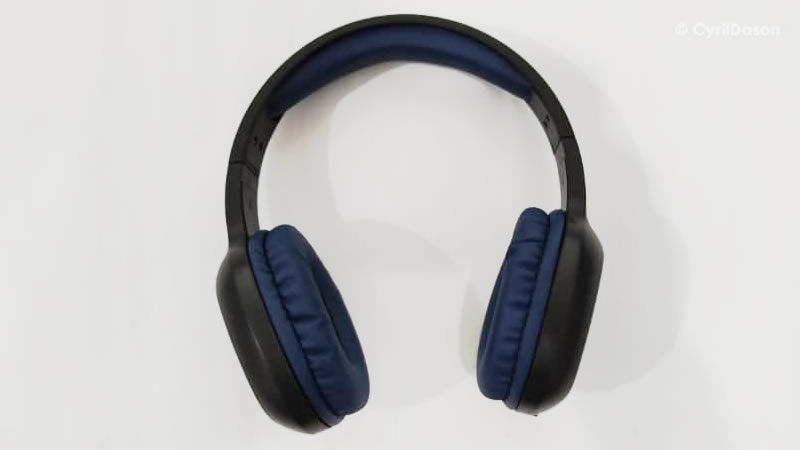 This is pretty impressive compared to other headphones, but of course if it could last longer, it would be better.

SONICGEAR AIRPHONE 3 HEADPHONES: WHAT I DISLIKED

In my previous JVC headphones review, I said that I’m not exactly great at distinguishing sounds.

I stated that all music or sound would sound almost the same to me and I couldn’t exactly tell you which sound is better.

I’d probably want to take those words back now after trying the Airpohone 3 headphones.

Compared to the JVC headphones, the sound produced by the SonicGear Airphone 3 was below what I expected. 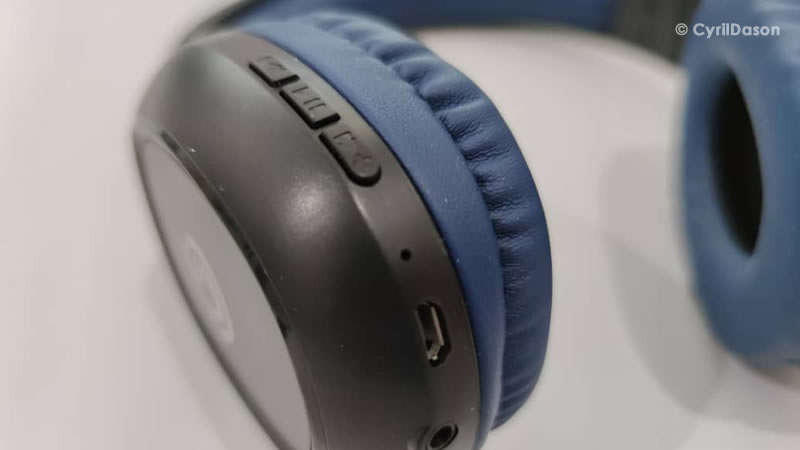 SonicGear claims there’s ‘clear audio’ and ‘strong bass’ in these earphones, but it is my opinion that they aren’t in the same league with the JVC headphones.

If anything, the sound from the Airphones 3 are with slight bass, and that sound even hardly hits that bass punch I love.

The built of the Airphone 3 is good, but it’s still plastic.

Last but not least, charging the headphones require a micro-USB connector. This is unfortunate since USB-C is the current trend now.

I’m not even sure if I have a micro-USB available if I lost the supplied cable.

SONICGEAR AIRPHONE 3 HEADPHONES: WHAT I LIKED

The Bluetooth headphones look really nice.  From far, they resemble premium headphones and can be easily mistaken by one.

In the hands, they feel rather premium as well – feeling solid enough I don’t fear of breaking them.  The headband too, looks strong.

The ear cup also feels and looks great.  On the ear, it covers the ear well  and the fact that it’s a wireless headphone makes it easy to use and carry around.

Pairing the headphone with my handphone was also very easy and simple.  It took me less than a minute to have everything done and I was pretty happy with it. 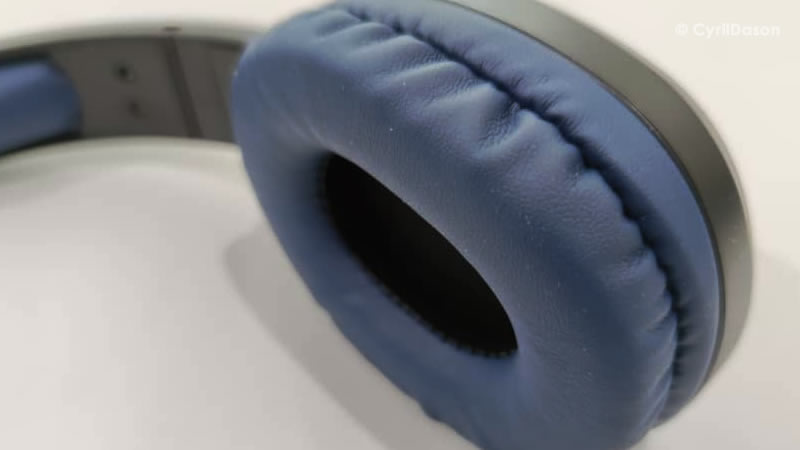 I tried using the headphones from around the house, maximizing the 10m connectivity length, and the Airphone 3 did well. There wasn’t any disruptions in connectivity which is good.

The battery life is also good. I’ve used it for a couple of hours and it does seem to live up to the said claim of 8 hours play time.

Well, if you aren’t too concerned about sound quality, I do not mind recommending the SonicGear Airphone 3.  However, for myself, the sound quality is just below what I would buy.

I reckon however, if the headphones would work well for sounds which aren’t to concerned about bass and pitches, like movie watching.

That said, you can’t really complaint about the headphones considering it does give you that premium feel at just below RM50.