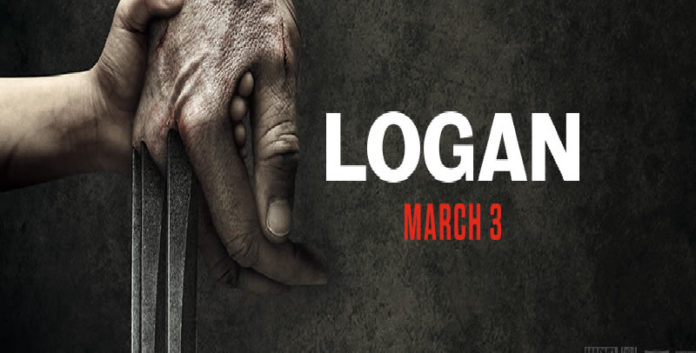 I’ve had a fair share of X-MEN movies under my belt, but LOGAN hit me nicely as one of the best I’ve ever watched to date.

Because I loved it so much, here’s FIVE REASONS why I think LOGAN is way better than any other X-MEN installment.

Unlike any of the X-MEN movies, where is always good versed evil, man versed mutants, LOGAN was different. It presented an internal challenge within LOGAN and how he was coping with things after everything had gone wrong, while trying his best to be, well, shall I say a ‘good son’ to Dr X? Also, he fought with non-mutants, and this included those typical thugs we’d all love, well, dead.

We all know Wolverine, or LOGAN can heal himself, but here, you see him limping around and actually rotting due to a poison.   There’s also scars on his body as he trembles at some point as well.  From LOGAN, we also know that death does finally meet LOGAN and the ending was nothing short, uh unexpected sad.

Say ‘hey’ non-six packers out there because LOGAN actually had man boobs which shook hard when he was running in the forest. I know, it’s nothing compared to those of the fairer sex, but it does tell you that even LOGAN, one of the X-MEN, can be out of shape and spot something more typical in size to a large variety of us out there. – Perhaps he was still better shaped than most of us, but at least there is hope, errr, for us.

1LOGAN MADE BEING A FATHER COOL

The last scene, where Laura actually calls her ‘Dad’, and LOGAN says, “so this is how it’s like” would make any dad feel good or sad. If you ain’t a dad, you won’t know because it’s entirely a dad thing, and it’s cool because being a dad is every bit of tiring, but awesome in the same time.

Logan is playing in local cinemas, and I caught it in IMAX which made the whole experience even more amazing. I will miss Hugh Jackman as Wolverine.