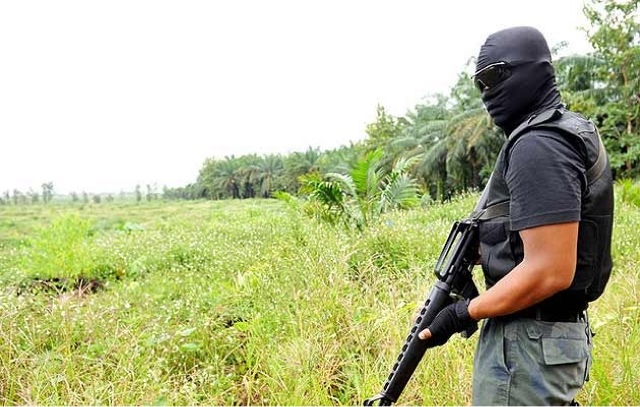 Bet everyone knows about what is going in Sabah, or more precisely Lahad Datu.  As a Malaysian, I am concerned of our brothers and sisters in the state, and of course worried if the whole event and intrusion escalates to be bigger than it already is.

Historically, I can’t define who actually owns Sabah.  Sources online cited that Philippine President Benigno Aquino as saying ‘There are so many claims over Sabah by Sulu Sultans, so which is legitimate?”, while in papers today, Rais Yatim and historian Prof Emeritus Tan Sri Khoo Kay Kim both said Sabah is legitimately owned by Malaysia due to the Cobbold commission report, and the fact that Sabah has been part of the country for a very long time.

Of course, their views could be biased, being from Malaysia.

Anyway, my search over the internet found this phrase from the International Court of Justince when it comes to land dispute: “…historic title, no matter how persuasively claimed on the basis of old legal instruments and exercises of authority, cannot – except in the most extraordinary circumstances – prevail in law over the rights of non-self-governing people to claim independence and establish their sovereignty through the exercise of bona fide self-determination”, which I believe would make Sabah more likely to be Malaysia’s, unless Sabahans feel otherwise of course.

Newspapers in the Philippines are also playing up the sentiment of their nation by saying Sabah is theirs, and that Malaysia is killing their people through the massive attacks last Monday. This caused an uproar among some Filipinos, with a demonstration done in Makati City in Manila.

I bet, more is to come with Sulu also claiming that Sarawak is owned by their great great great grandfather. Yeah, Sarawak. Maybe, I do not know.

In Sabah, panic purchasing is happening, and everyone is anxious of the implications of this incident. We don’t have to ask a Sabahan what they feel, because as a Sarawakian, about hundreds of kilometers here in Sarawak, I am feeling the same thing.

Interestingly, the blame game has begun with politicians from both the Malaysian political scene pointing their fingers at each other. Some pathetic Malaysians on the other hand choose to condemn the use of commercial flights by our national security forces, not knowing that other nations also do similar practice. From what I’ve gathered, the incident has also sparked some sort of political problem in the Philippines with some trying to pressure its current president to step down.

But regardless, one thing does bothers me when this issue about Sabah comes up. If the formation of Malaysia somewhat made sure that Sabah is part of Malaysia, and that has also made the government invest heavily in bringing up Sabah as a world class tourist destination, why on earth are we still paying ‘rental’ to the Sultan of Sulu?