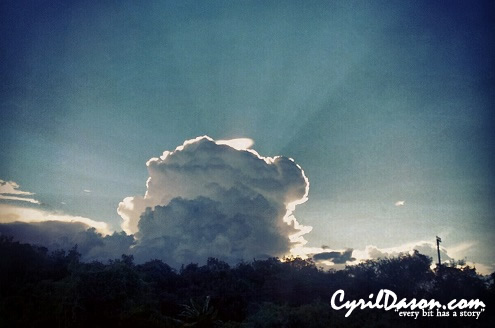 Ever dream of making it big in the airline industry, just like our dear Malaysian made CEO,  Datuk Tony Fernandez?  Yeah.. I have, but like you… I dream, and continue to dream until it still remains a dream at the end of the day because I have no resources, no support, no courage and most importantly, no money to even start a bus company, so an airline company is pretty much out of the picture.

So, how can I live my dream to be the next Tony Fernandez?

Well, in real life, it is close to impossible.  Not impossible, but I’d say pretty much very close to that.  If this was the 90th century, I’d say it’s practically impossible, but thankfully,this is the 21st century and so, no matter how huge your dream, it can materialize, at least virtually.

This is where Airline Manager kicks in.  It’s sort of ‘Football Manager’, but in airline manager, you manage an airline.

I know, some of you don’t get the whole ‘manager’ thing.  It’s basically a game, where you are given some resources, and start to use those resources to build your company, and in this case, your very own airline.  Then, it’s up to your business skills to increase your yield, or go bankrupt.  It’s simple maths, but then again, in Airline Manager, I do use the calculator… Teeehheee… =P  Yea, my maths sucks.

So far, the game is only available for free play on Facebook, and is still at its Beta level.  There are bugs which I have detected and have been addressed by the game developers, but despite that, there is still so much to do before the game actually becomes more realistic.  I have tonnes of ideas to create a rival game, but I know peanuts when it comes to programming.

Nonetheless, it is very addictive game and I am proud to say that I have managed to expand my airline from 1 airplane to 24 airplanes in less than 7 days, without pumping any money real money into my airline (You can increase your virtual money by paying $5, but what’s the fun of that?).  Even more exciting is the fact that my stocks have risen from $0.01 to $0.58 during the same course, and I am very sure those real humans whom has invested in my airline would be smiling looking at the daily increase.  In fact, my airline has a turnover of over $10 million a day!!  Sound really cool, kan?  If only that was real money.

Yeah.. I know, I am getting all boastful over some ‘virtual’ airline.  But it’s still a personal achievement for me because the greatest satisfaction coming from any managerial type games are actually self satisfaction, which is when you have managed your particular entity/business into success.  It’s really like having your very own real life business.

Seriously, I regard Airline Manager as the next greatest game to those whom enjoy management games.  It will be as huge as Football Manager if the developers managed to get it right, and I am anticipating this game to hit gaming stores in the future.

With that, I guess it’s enough of game time, and now I have to continue with work.  Have to submit a report on Friday.

Btw, did I mention that I really love my upstairs neighbour which is still drilling and knocking at 8pm? By any standards, he is the ‘most considerate‘ neighbour anyone can have! *sarcasm*