On my 39th birthday, we received good news that we have secured funding to build our kampung house.  This is a present by itself as it means I don’t have to worry about funding as much as I did.

You see, my wife inherited a small piece of land, so after much discussion, we decided we should build a house on the land, despite the fact we already have a house in Kuching.

The land had been prepped for construction of the house a couple of years ago, but I never got beyond the planning stage because funding was an issue.

On top of that, finding someone to actually build the house was also an issue because I am not familiar with those from my wife’s village. I could get my friend to do it as I do regard him as one of the best contractors in Kuching, but he is quite far from my wife’s kampung and it’s likely travel cost for his workers will also be factored into the cost later.

However, with construction material prices rising, we decided we should just build the house in stages as doing so later will cost even more.

Securing funding for our kampung house

We discussed financing options and we did some research.  I scouted loan options using RinggitPlus, which is a website which offered comparison between plenty of loans.

RinggitPlus also has comparison between loans, and sometimes, if you sign up through them, you can get some extra benefits.  Their services is free so if you are looking for funding, check them out.

I don’t want to go into too much details of the loan, but it’s suffice to say that we secured a sum that we felt would be enough to kick off the construction of the village house.

Alternatively, you can also opt to check and apply loans from numerous banks and services via Shopee which will in turn offer you freebies as well.

I’ve been designing the kampung house plan for sometime now, and numerous tweaks have been made to what was the original plan I drafted.

In fact, due to budget constrain, I have also reduced the size of the house, and also decided to build the house in stages. This will help with costing but I need to discuss with the contractor about that.

Anyway, if you are curious, the almost plans of the of the kampung house can be seen below.

As you may have noticed, the house will have the following:

The design of the house had a few things in mind which are:

3D renders of the kampung house

In terms of the exterior, the house should very much look like what you see below, although, this is subject to discussions with the appointed contractor later on. 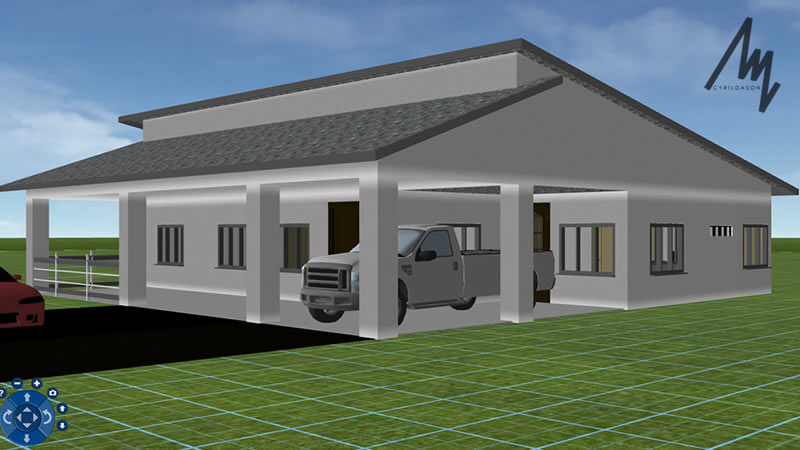 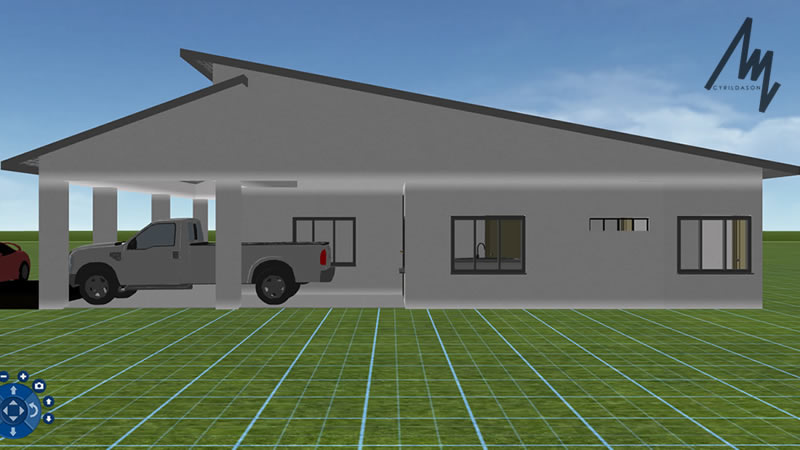 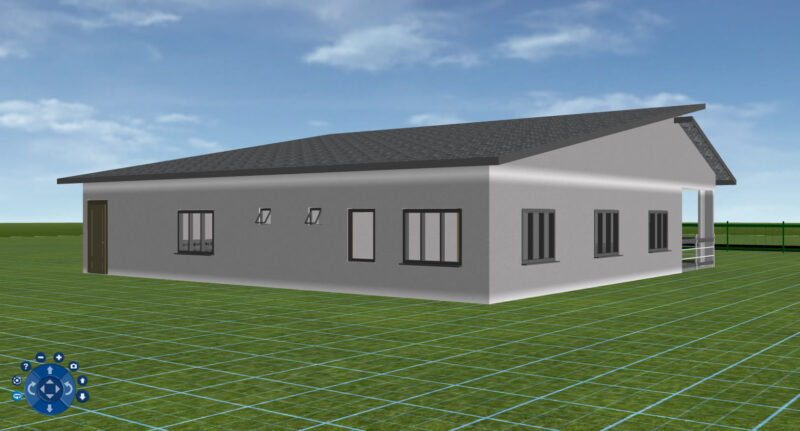 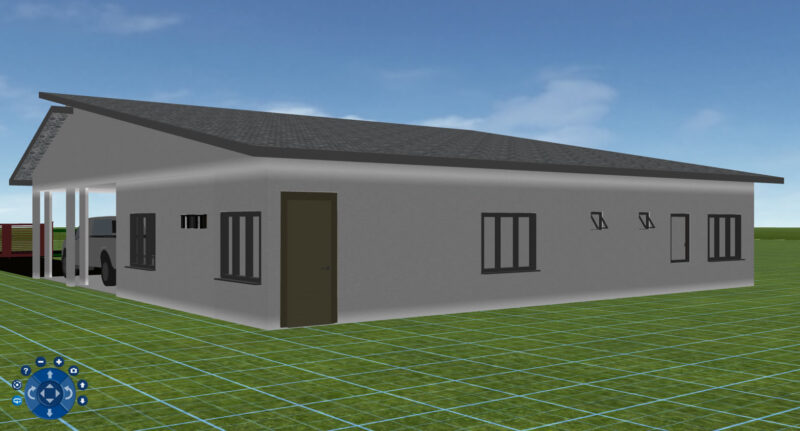 To be honest, everything will be depending on cost as that is the most important thing when it comes to building the house.

Finding the right contractor is key

I would appreciate a contractor I can trust, and one who can easily easily follow my instructions to a tee, with them also giving their point of view if they feel it’s not appropriate.

I feel that being able to communicate with the contractor about building the house is very important so that what I want, can become a reality.

I’ve my share of deals with contractors, and I have to admit that some have left we feeling cheated in the past.

Therefore, I do hope that whoever is appointed to build this kampung house of ours will be trustworthy and would present us with good workmanship at a reasonable price.

More updates on my kampung house will be posted here in the future, if you are interested to know more.

Anyway, since I’ve already took the trouble to learn how to use the software for house designing, I can help you at a nominal cost.

You need to give me your rough sketch (and measurements) and plan and I will design the 3D looks and digitalize your plan as you see in this post.

I will be charging RM250 for one design job, and the money will be used to fund the building of this house of mine.

Faster updates on the house will can be seen on my Instagram, but if you want detailed information, it’s on this blog under the  tag ‘Kampung House‘.