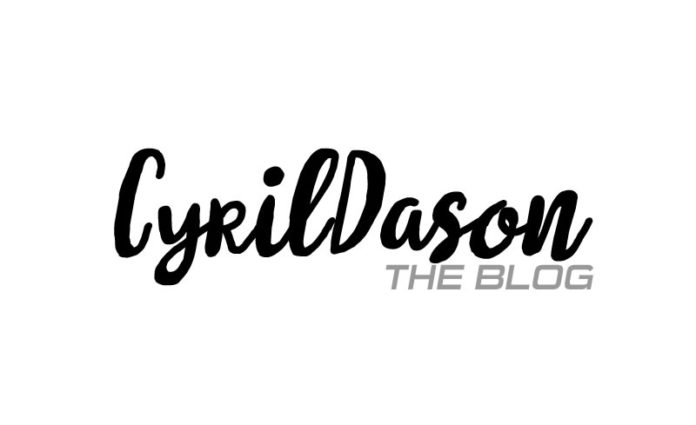 We are living in denial.  Everyone is living in denial.  We deny things that is happening.  We try to avoid problems and always say that we should look at the bright side of things, yet the harsh side of it would hurt us so much.

No one can blame us because the administrative hierarcy speaks of major denial.  Pak Lah is denying that support towards him has eroded to the maximum.  Anwar Ibrahim is in denial that he he continues to pursue to form the next government.  Ministers are in denial over their inability to be fair to everyone in their area.  Like I said, everyone is in denial… including myself.

I was actually overjoyed to know that I am getting a new LG KC550 (yeah, I’ll stop bragging about it), and its already official since DiGi has already posted my name in their website.  My meeting with several hoteliers, and restaurants for the annual dinner I am organising was fruitful, and despite my bed being drenched due to the heavy rain this evening, my day was fine as I laid down on the dry part of my bed, surfing the net for news of wether Anwar Ibrahim had formed the new goverment.  Yeah, denial at its biggest is from Anwar himself which seems to be fooling no one but himself by talking crap about giving Pak Lah a chance to bow out as a gentleman.

I checked my newly opened Friendster (I do have  an account like all of you, surely), and noticed a few friend request.  I looked them up, and noticed, I didn’t know some of them.  I approved those whom had their photos and that I knew off, and left those whom I did not know in the “pending” status.  Friendster, like Facebook, and any other social network is similar in the sence that it could be manipulated easily… and I do not want people knowing so much about me if I do not know about them.  In fact, I have limited the info I do give out over the net within these few months as I think that my privacy does matter, and I’d only want my friends to know stuff about me.  My real friends.

Interestingly, some of us are in denial of how many friends we actually have out there.  I’ve noticed that people add up anyone, and even go to the extend of publishing their email addresses for the sake of having lots and lots of friends online without knowing whom they are and what are their intentions.  I noticed that guys would have lots of girls as their “friends” and the girls.. well innocently would have so many unknown friends to them.  If you have these sort of account, look at it, and you’ll see what I mean.  Having like 999999 friends does not mean you are famous, but with such a huge number to show off.. again, you are in denial by saying you are famous, and own so many “friends”.

I know that some of us are in denial by saying we are great, but in fact we are not.  I’d also like to say that I am calm, but I am not… Maybe some say that I am strong emotionally… but those close to me know better.  In fact, I think not many or no one knows what’s playing inside of me.  And if you read back my recent surveys… you’d see how low I rate my life… and its all because all these “things” playing inside of me.

Either way, the biggest denial on 16 Sept 2008 must be the fact that Anwar still thinks he can be PM through democracy…. and while I’m at this date.. I’d like to wish you all all Malaysians a HAPPY MALAYSIA DAY, and to those in Sabah and Sarawak a Happy Independence day.

Man, this day seems so solemn and sad…. It’s not worth celebrating (and by saying that, I’m not reffering to PKR’s inability to form the new government).

and yea.. even DiGi is in denial by saying they have their widest coverage, when they actually don’t.