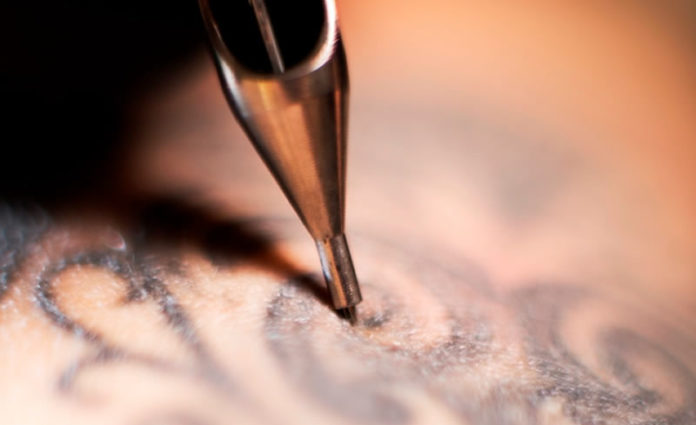 Got the news on this from a Mahfuz.  Was kind of shocked since E-Mart Lee Ling only opened less than 5 months, and now this happened.  The roof some how got itself detached from the main building.

The whole incident actually makes me wonder on how safe is the structure of the building.  Yes, there was strong rain and wind this evening, but it’s no excuse for such an incident.

Either, the architect which built the building failed structure in university, or too much ‘kantau’ is gave out to those whom approved the building.  When I arrived at the scene, workers were busy making repairs and welding up the whole thing, but operations within E-mart seems undisturbed.

Either way, I am concern about the safety of the whole building after this incident.  It just shouldn’t happen.