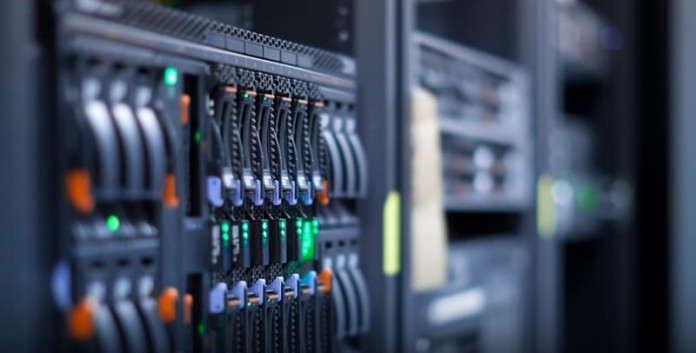 Getting an error when you were trying to access my site cyrildason.com before? You were not alone because I am aware about it, and I had fixed it.

I do not know much about servers, hostings, and so on, but I know enough to compare the services that has been rendered to me by several webhosting companies I’ve used.

When I fist started using a paid domain and server, I went with DataKL. They were great. Their support was great and everything was fine. In fact, I loved them a lot, but they became expensive when I found Cynet Malaysia.

Cynet Malaysia had lower hosting rates and I decided to save a few bucks by migrating most of my blogs, and soon all of my blogs to them.

With Cynet Malaysia, I experienced fantastic customer service and they helped me a lot with technical issues, just like DataKL. To put it easy, they were like DataKL, but only cheaper. I am still hosting a few blogs (not this one) with Cynet and have recommended them to a lot of people.

But my blog, or rather my blogs had grown and Cynet was proving to be expensive because I hosted way too many blogs on a few shared servers (it’s something like renting numerous rooms for different people). Traffic was up, and so did the cost to run them, as I found myself upgrading my server numerous times to cater for the need of bigger space and traffic. The best anology would be upgrading your room size according to the increase number of occupants. This means more space, but also more cost.

At the end of 2015, I was itching to look for a cheaper alternative which had unlimited space and traffic (called resources), and a plan known as EBiz Gold Unlimited by a popular hosting company (I shall not name them because I still have a year with them) looked like the perfect fit. They offered unlimited databases, space, bandwidth and emails, seemingly perfect for me to transfer all my resource hungry sites to one single host/server. 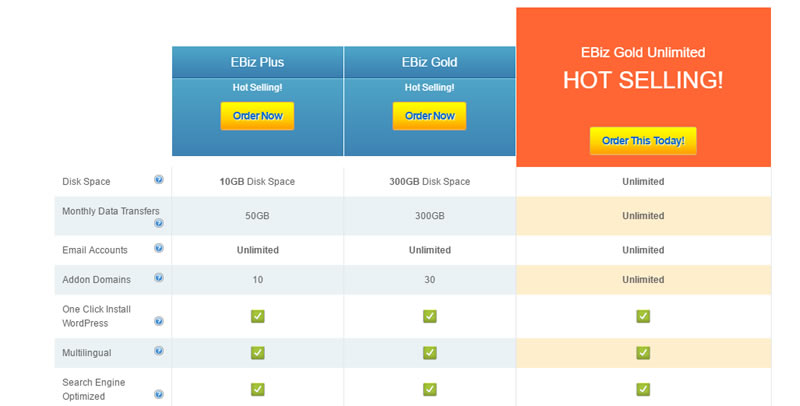 IT WAS THE SINGLE BIGGEST MISTAKE I HAD IN MY YEARS OF BLOGGING.

Despite the so called ‘unlimited resources’, I noticed that my blogs were getting a lot of down time, especially when I updated any one of the three.

I checked the server statistics and noticed I was always hitting the resource level of the server I was on. I contacted the hosting company and they said ‘while they are offering unlimited resources as mentioned, the RAM and CPU as well as a few other things are bound by a limit’. 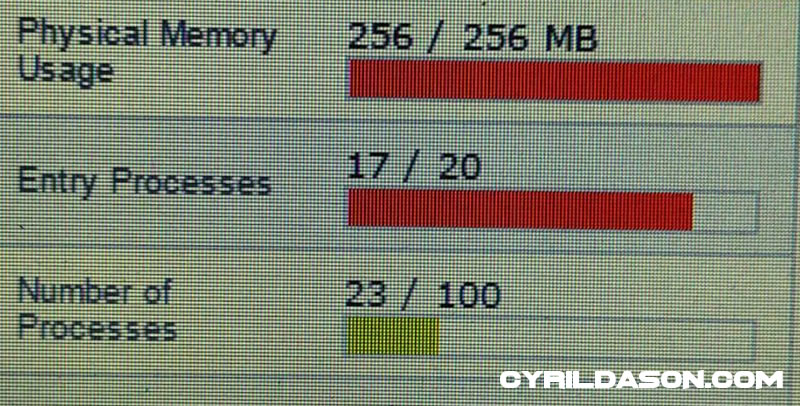 They did try to offer some help by increasing some of the resources to my webhosting plan, but after a while, I noticed they decreased these resources back, prompting the same issue. Efforts to help them resolve the matter went no where with the hosting company saying I should optimize my site instead.

The issue however is that I had never had such problems with with resources at Cynet Malaysia or DataKL, and I was definitely not expecting to have the such issue with this famed hosting company which I paid over RM399 for a service which they deem as ‘unlimited’.

Well, after a while, I got tired negotiating, and decided to move out my blogs out of the famed hosting company, and that’s how I stumbled upon MyDuniaHosting and found out about their Virtual Private Server (VPS) plans.

MyDuniaHosting were great from day one, and have been great ever since (until today), and hence why I have decided to move all my domains to them in the near future.

As for ‘that famed hosting company’, well, I’m breaking up with you when my contract expires because you suck.

To check out the ‘Good hosting companies’, visit the link below:
–DataKL
–Cynet
–MyDuniaHosting