A few years ago,  I talked about the ‘Bidayuh Dream’. Well, in that post, I said it was unlikely that I would be part of that dream.

Well, things change, and now it seems that I am heading that way although I must admit that it might be still a far shot from me actually getting all the things I listed.

Nonetheless, I am saying this because these few months have seen me seriously consider to buy a pick-up truck, or rather a twin cab.

These trucks cost a fortune, and I am calculating my budget, but with flash floods seemingly a regular occurrence in Kuching lately, it does seem like a necessity. More over when the roads to two places I frequent most,  are also affected.  Nowadays, whenever it rains, I get worried because I know there’s a possibility I will get stranded, or I will not be able to pick up my daughter, and she will get stranded.

You see, a few months back, sudden rain caused roads leading to my wife’s village to be inaccessible to small cars and that saw us staying in a coffee shop for an hour to wait for the water to subside. 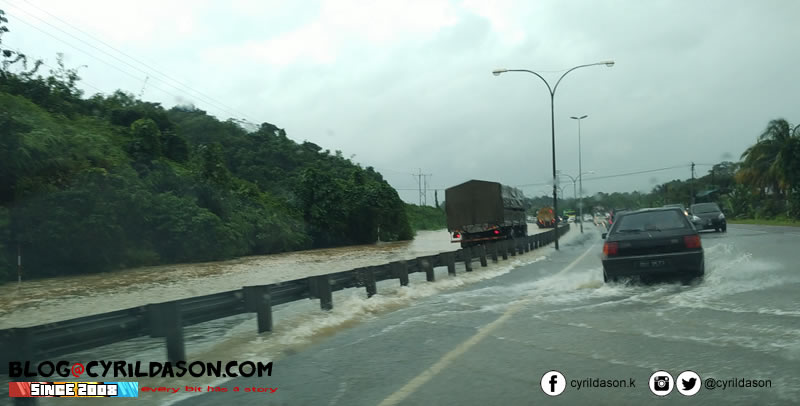 A month ago,  flash floods hit the access road to my daughter’s baby sitters house, and I braved the high water (roughly 10-15cm) with my reliable nine year plus Proton Saga BLM with much success. ( I did say I wanted to use my Saga BLM for ten years)

However, I am not looking to repeat braving high levels of water any time soon despite the success. I know my Saga was not built for that, and I know another brave attempt might yield different results, and it is foolish as well.  That day, I was just thinking of getting to my daughter fast as it was late and I was really tired after a long day at work.  However, that incident seriously made me consider a change of car as 30cm of water would be really mean peanuts for a pick-up truck which had higher clearance from the ground. 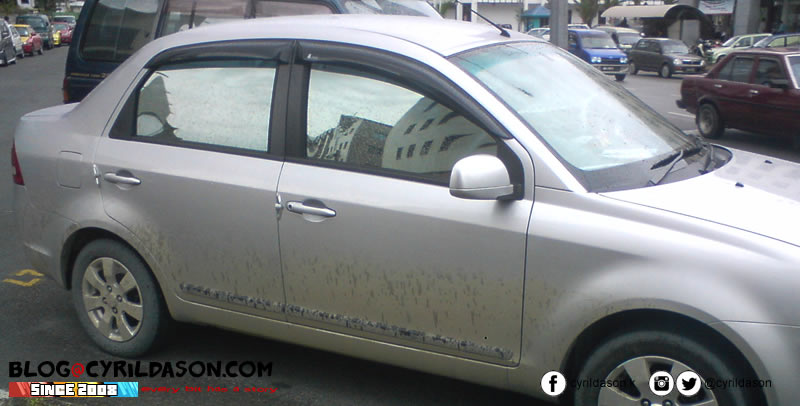 So, within the next few months or so, I am looking into options to change my car. I’ve had my eye on the Toyota Hilux, but I can’t discount other models such as the Nissan Navara and Mitsubishi Triton as well. I’ve also heard raves about the Ford Ranger and Isuzu Dmax, although I was told spare parts would be an issue.

As I understand from my brief survey online, the Toyota Hilux is the only model that has a brand new engine and design, where as other similar pick-ups had just reinvented/updated their exterior and interior to stay ‘up to date’.  Some claim that Hilux also saved more fuel, but I’m not sure.

I’m open to other models in the market but with me knowing little about cars, or more specifically pick-up trucks, I am still very much confused about the best model. 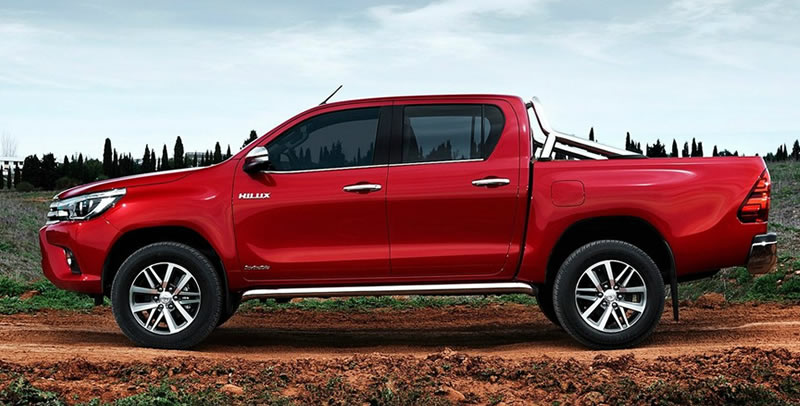 So, if anyone of you do have an inkling or idea about any pick-up trucks in the market which:
– has good ground clearance (can easily go through shallow, non aggresive floods)
– is comfortable and stable when driving (feels like a car, not much lick a truck)
– great for town use
– is economical on fuel and maintenance
– is well priced (not over RM150K) and has a great interior…

… do leave a comment or email me because I’d love to hear from you and what you have to say. I also don’t mind hearing on opinions of what’s the best model in the market either.

Not going to buy one this year, but in the next few years, who knows? Survey-survey dulok, unless someone comes up with a very sweet deal-lah…

p/s I found this video from Paultan.org, and it gives a great insight of the best pick-up truck yet.  Unfortunately, they couldn’t compare it with the Toyota Hilux.