On the second anniversary of my honeymoon, we decided to go for a holiday to Krabi and Penang.  It is the first overseas holiday for us with lil’ Carissa, and it involved a transit in Kuala Lumpur.

Plans were made and money was spent and when the day came, we pushed our bags to the taxi we had booked to start a ten day trip covering over 3,000 kilometers. The flight plan was meticulously planned so that it would fit best to Carissa’s sleeping time, and so the journey would start in the morning, with the connecting flights scheduled during the noon.  My biggest concern when arranging the flight plan was the transit time as it can be very tiring and boring for Carissa, but all went well until we came back to Kuching. 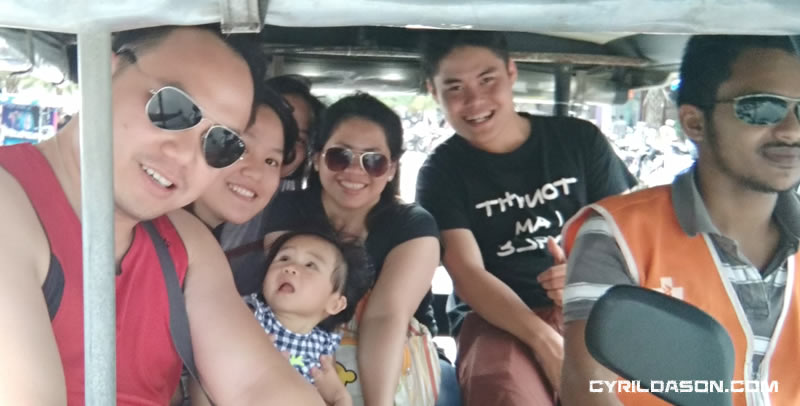 Prior to the travel, my wife was busy making a check list of what she had to bring for the little girl. At the end of the check list, we realized the lil’ one had more luggage than the two of us and that does not include the stroller we had bought recently. If you are planning to travel with a baby, a stroller is a must! God bless those who invented them! 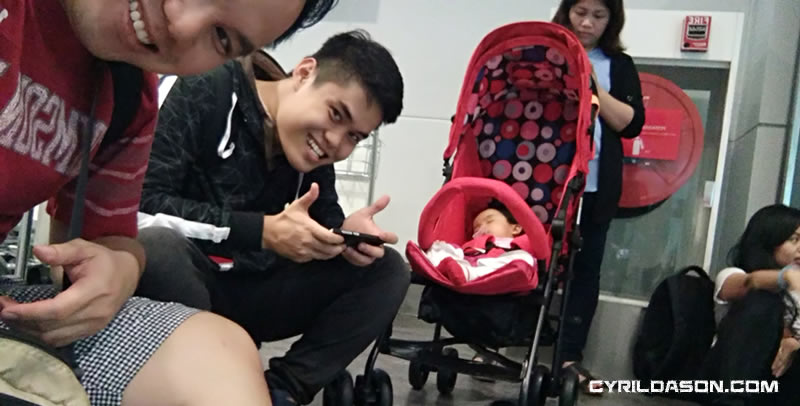 With none of us experts in travelling with a baby, we carried a lot of supplies. Diapers were stuffed in almost every bag, and extra baby formula was brought because we didn’t know what to expect when we are in a foreign land.  Carissa’s clothing also took up one huge bag, which she shared with her mom.

Flying with one of Malaysia’s top budget airline is not really great when you are travelling with an infant.  While they do give you priority at check-in, the special treatment stops there.  In flight, no extra seats were provided for the Carissa (despite the extra charge), and all we were given was a safety belt extension.  Strollers can be pushed right up to the door of the aircraft, but when landing, you will have to wait for it at the aircraft door as well. 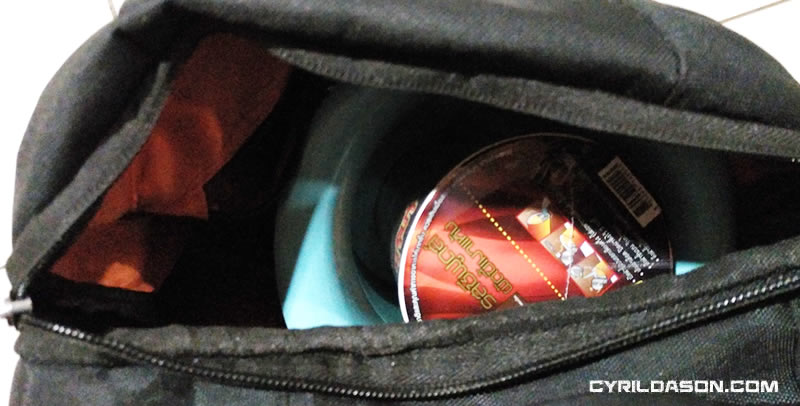 Since my lil girl is potty trained, I had to carry her potty around on my back, in my laptop bag. We did put it in the luggage, but soon found out that she could not ‘go’ without using the pot, and so we shifted the pot into my bag.

Our first transit at KLIA2 was not without an incident. Despite Carissa sleeping through the flight, we made a mistake to feed her right away upon arrival and didn’t consider that she might be still dizzy or adapting.  That caused her to vomit upon being fed, but thankfully the good people at Nando’s KLIA2 were understanding and helped us out.  But seriously, never had I seen so much puke in my life. Hahahaha… 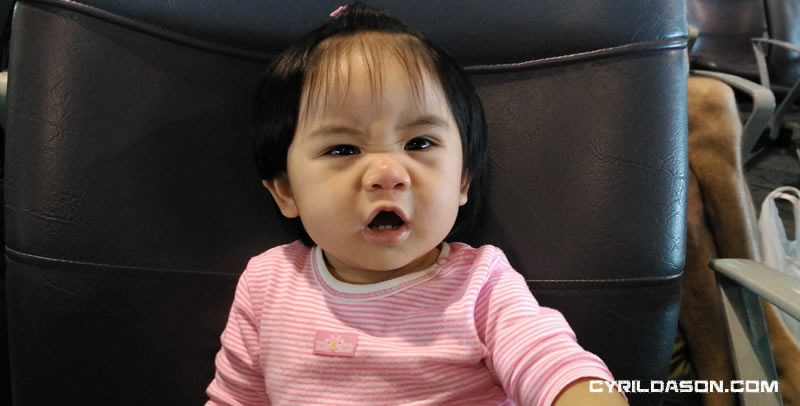 The rest of the journey was okay and without much of an incident with Carissa enjoying herself most when she had a whole seat to herself, trying to be an adult on a plane. This extra seat purchase was made possible when the airline offered me to buy an extra seat for RM10 on selected flights. Some flights had it, some didn’t. Not sure why it’s like this but an extra seat for the little one was really a good decision.

To be sincerely honest, travelling with a child, or some say infant, who is now excited to walk, is not easy.

While Carissa didn’t make too much fuss on the plane, she did get restless a few times especially when it was dinner time. 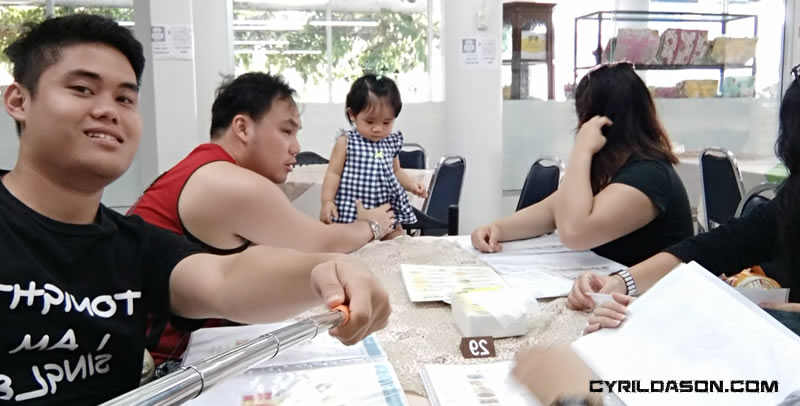 The trip was not as enjoyable as I figured it would be with my wife and I calling it an early night almost daily. While we did enjoy the meals we had, it was a far cry from what it used to be when it was just adults travelling. This time around, we had to take turns to watch over the little one, so every time dinner was serve, someone would be eating the cold dishes.

Though we didn’t make much plans for this trip, we did have to rearrange the few we had to follow the little ones sleeping time.  Ignore that, and you’d have a cranky baby, or the inability to do anything much because someone in the pack is sleeping. Thankfully we had three young adults who were eager to entertain Carissa every now and then. 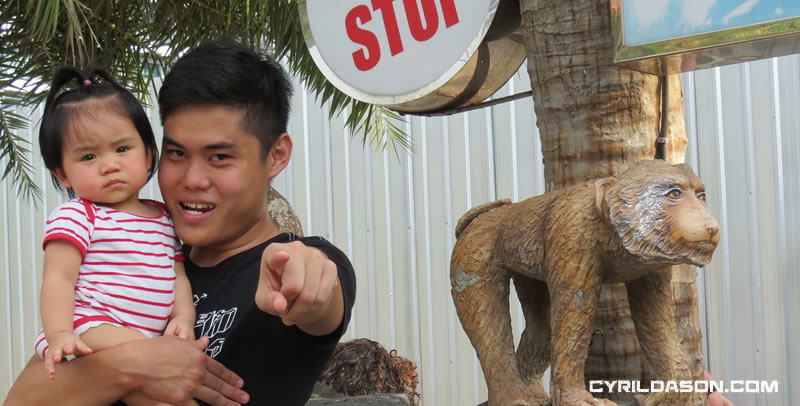 But hey, this was the very first time and as she grows up, it would be much easier to travel, I guess. I’m not throwing the towel just yet, but I have since decided the next destination would be more relaxed with the plans at the destination involve less travelling.

Perhaps a place where the beach is just at the hotel steps, there’s an amazing pool, and the food and people are nice.

Come to think of it, Da Nang sounds good. Hmm…. Let’s see how it goes.