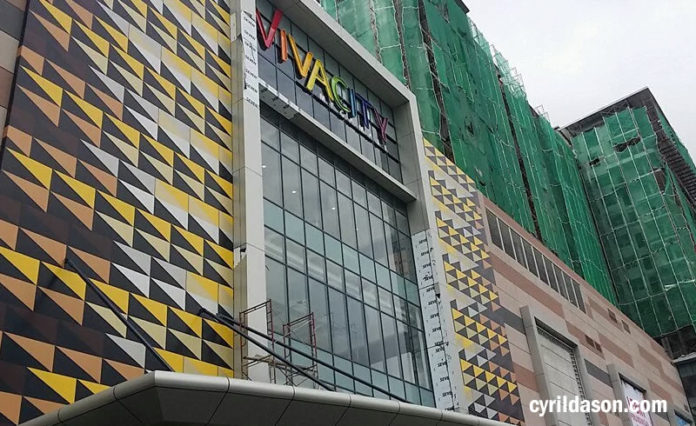 I went to megamall located in Kuching today to catch a movie, and on my way from the parking area, I saw two Korean girls with a tall dark skinned man, asking a fair, local looking girl about her faith/religion. He was conversing in English so I could pick up some of their one sided conversation as I passed by.

The girl I believe was a non-Muslim, and I could hear him question her about her faith, as his voice was assertive and quite loud when I passed by. I noticed, he was showing her a book as well.

Based on what I heard, it sounded like he was asking the poor girl, stuff like “How do you know your church is correct?” and “Do you think how you are praying is right?” – I passed by and I could capture that uneasiness in the girl’s face. I felt sorry for her but I walked on by because except for what I did hear, there was no physical abuse and she seems to be standing there voluntarily. I however told my wife about what I’ve heard had been happening in the same mall from a friend (Samantha) just recently. To hear about it is one thing, but seeing it happen in front of my eyes is another.

Seriously, what I think I saw shouldn’t happen, what more if it is what Samantha described – what more in Sarawak.

Ever since young, I never liked it when someone of another faith questions another persons faith, and this includes asking one to convert into another religion – point blank. I had my fair share of experiences with such people, and I can tell you, I hated it so much. – It is not only an annoying question, it’s disrespectful.

In my opinion, if a particular religion is really that great, they won’t need to put other faiths down, nor do they need to up-sell themselves as being better than the rest.

What I just witnessed today at VivaCity was just wrong, and I do hope someone would curb these things from happening in the future because it can lead to more aggravating things especially since we Sarawakians talk highy about how proud we are when it comes to unity and respect.