Seems that many are interested to know how Iron Man 3 was.  Some have said it was great, while some said it was awesome.

I went “it was okay“, that even my significant other debated with me by saying “What do you mean? It was amazing!!“.

Here’s the problem with Iron Man 3: It was typical.

While the trailers did the movie good by making us curious of what the whole storyline was, it also painted an image of Iron Man 3 being badly defeated, demoralized and weak. Not sure how that felt? Well, think Batman (The Dark Knight Rises), where Batman was defeated, demoralized, weak, jailed, and injured.

How he recovered from that spinal damage has yet to be figured out by doctors, but his (Batman) tragic defeat to Blaine was far better than what Tony Stark experienced in Iron Man 3. Seriously, the Iron Man 3 trailer made me expect more.

One thing I found interesting about the movie was how Marvel synced “The Avengers” with this episode. So it did feel like a trilogy+1 or sort… but still, it was inadequate. 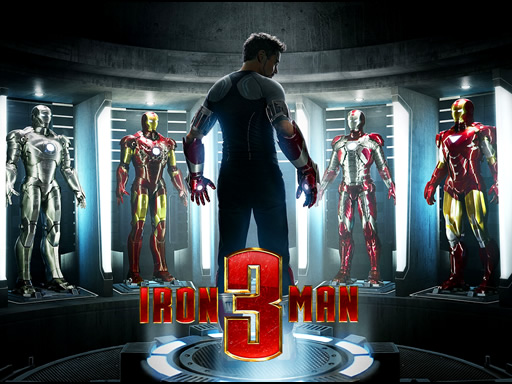 I also had a problem with the Aldrich Killian, the villain in Iron Man 3. If you wanted a true blue villain, nothing beats ‘the Joker’ played by Heath Ledger in The Dark Knight. Dude was as bad ass as can be, and I somewhat hated him so much at the end of the movie. Now my friends, that’s how you make a villain!

Killian, the villain in Iron Man 3 was somewhat soft, and the fact ‘Killian’ rhymes with ‘villain’, and does nothing else but ‘killing’ is a bit cheesy.

I didn’t have any reason for hating him, and the only thing he seemed good at was blowing up people for no apparent reason. He also had ‘the Mandarin’, a hired actor to play an ‘Osama bin Laden’ look-alike on TV to scare everyone, but for what? Nothing there.  — Truth to be told, I was expecting Killian to have a huge personal vendetta against Tony Stark, and he would stop at nothing to kill him.  This was portrayed meekly in the movie, but it was mixed round with world domination, creating fear, and being a terrorist, that Killian seemed so confused of what he really wanted.  The girl? the fame? the world? You tell me.

So yeah, I know I am being overly critical over this movie, but its largely because I expected a huge ‘wow’ factor.

Unfortunately, Iron Man 3 didn’t have it, and with the bulk of fictional comic characters making its way to the movies nowadays, there is a need for these sort of movies to really be significantly different from the rest of the gang.

If not, they’d be as boring as listening to golf on radio. 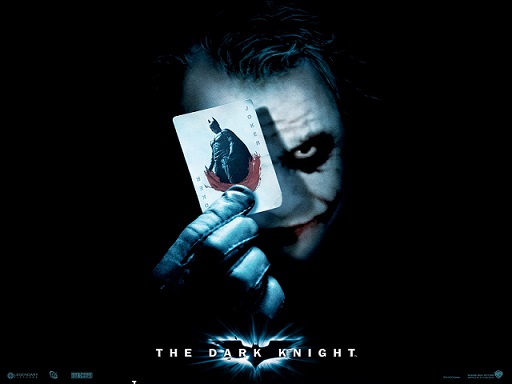 Best superhero movie so far: ‘The Dark Knight (2008)’, mainly because the Joker was such an asshole to be hated.