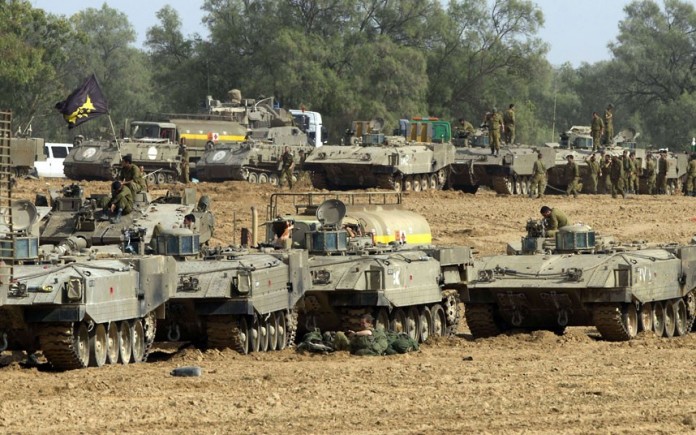 The world sort of knows that Malaysians are a generous lot, and this can be seen on how we tend to help other countries when something happens to them.

This is something laudable,and something every Malaysian has to be proud off because in the wake of MH370, multi-national countries, which were not really ‘friends’, came to help Malaysia look for the MH370.

The problem is, we are getting a little carried away.

Granted, the issue in Gaza has not been anything but solved, and it is turning from bad to worst with us Malaysians seemingly already up in arms trying to do something.  A few years ago, a teenager in Kuching vented his anger on a McDonalds outlet in the city, which was due to his support for Palestine.  His actions were not supported then, but if left unchecked, more will do the same in the coming future.

Calls for a boycott over Israel and American products are getting so much louder as graphical images of those dead due to Israel’s actions make way to the internet, and get shared a few thousand times by those with similar interest. Those that show they do not support the Palestinians would be shamed and bullied on cyber space, until they go into hiding, even if they are celebrities.

Before I proceed, let me first say that I am not supporting any side of the Palestinian – Israel war simply because I do not know what really transpired. I don’t trust social media, nor do I trust news spread by our own local media which is very biased. The international media is not sparred as they are more than keen to point their finger on the Muslims.

That said, I think we need to stop being prejudice and start really helping those in need, be it Palestinians or Israelis. We don’t need to take sides since we do not know who is really at fault, and we have no right to be a judge of the whole situation based on what we see on our biased Malaysian TV.

With all honestly, it is my personal view that if we want to help, we should offer our sincere prayers to the conflict so that it stops. We could also come up with donations which are meant to help ‘war victims’ (not just Palestinians), and we should stop sharing images and our hatred towards another human, and start sharing our love towards peace in the world, and among man kind.

I know it’s rather a passive move, but why should we fight aggression with aggression. You fuel a spark, and it becomes a fire. You offer it water, and it goes off.

Not all Israelis are bad, and not all Palestinians are victims.