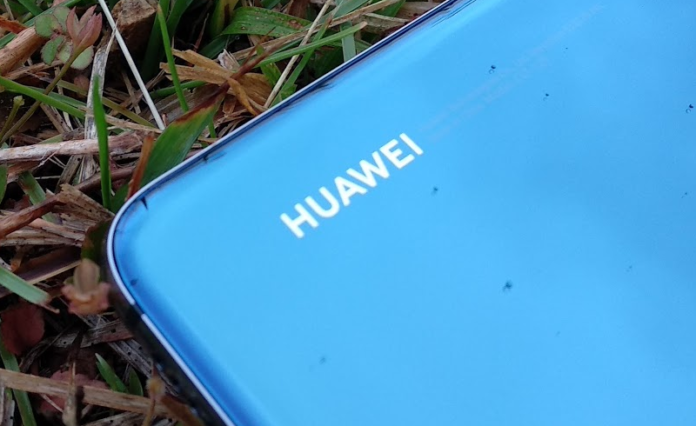 My RM3,300 Huawei P20 Pro cracked its screen over the weekend after it fell from my bed.

My bad wasn’t that high. It was about 60cm from the ground.  The fact that my Huawei P20 Pro cracked its screen upon such a low height has left me utterly disappointed with Huawei to say the least.

To make it worst, the smartphone was actually covered in the standard silicone case that Huawei supplied together with the phone.

The photo of the cracked screen can be seen below.

Now, I’m sure not all Huawei phones are fragile, but I was hopeful that my P20 Pro would last at least 2 years.

That was why I decided to spend RM3,300 for the phone in the first place. It was a long term investment.

Despite the crack, the phone functions as usual but I bet the waterproofing isn’t working anymore. 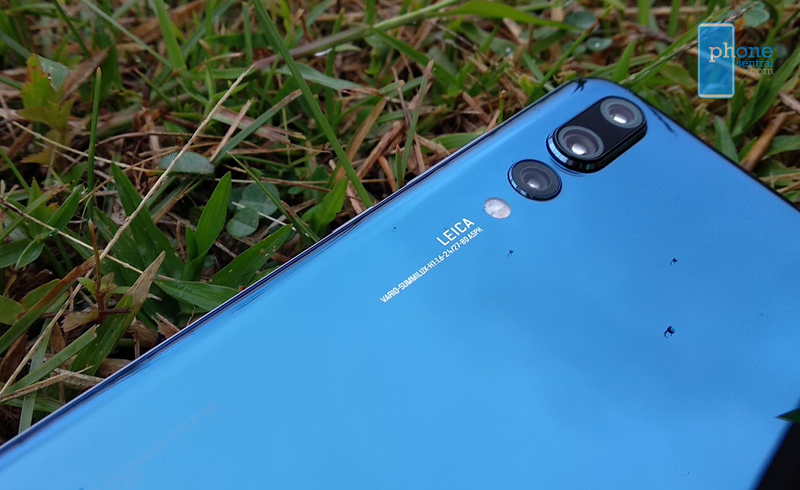 The back of the phone also remains pristine.

HOW MUCH WILL REPAIRS COST?

The million dollar question when something like this happens would be how much would it cost to fix a Huawei P20 Pro screen.

My P20 Pro is still under warranty for another 18 months with Huawei and SenQ, but unfortunately, the warranty doesn’t cover cases where the Huawei P20 Pro cracked its screen.

On Huawei’s website, it is stated clearly that such repair would cost RM857, excluding labour cost.

I figured I could get cheaper replacements through 3rd party smartphone repair outlets, but they quoted me so much higher, above RM1,000!

My heart is itchy to buy a new phone but financially such move is just wasteful.

I did consider repairing the phone, but with RM1,000 needed, it’s a far fetched option. I have more pressing things to buy.

Probably I’ll just use the phone until it gives up for now-lah but every time I see my phone, the crack is just there, taunting me.

READ MY REVIEW OF THE HUAWEI P20 PRO