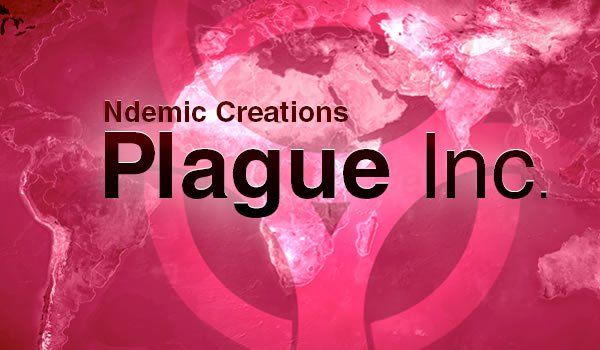 Thanks to Fahriee, I’m now ‘sort of’ addicted to this game called ‘Plague’.

The whole mechanics of the game is pretty simple, which is, you build a plague, infest everyone, make sure everyone infected dies, and avoid a cure, and you win!

For starters, there are a few versions out there with the one in the Steam Store being the full version. I am rather broke at the moment, but above all, I have noticed I play more games on my mobile than on my PC, and hence, I got the one on the Google Play Store for free!

The thing about free stuff, or games in this manner, is that you need to purchase items which are considered ‘exclusive‘. You either do that, or you pay up to obtain the extension which will enable you to create a super plague.

But that’s no fun for someone who likes challenges like my dear self.

I have vowed to play, and unlock all this expansions without using a single cent, because it makes me satisfied.

I know, some may feel it’s a ‘lil insensitive to play such a game, especially with Ebola making its way around the globe.  BUT, think about it this way, what if you created Ebola virtually, and finished off all humanity?  Wouldn’t that be sort of like ‘evil’, in the most harmless manner?

Think about it =P

So if you happen to feel you want to get addicted to something better than meth, or alcohol, try playing Plague, because dude, you will not let go of that smartphone of yours!