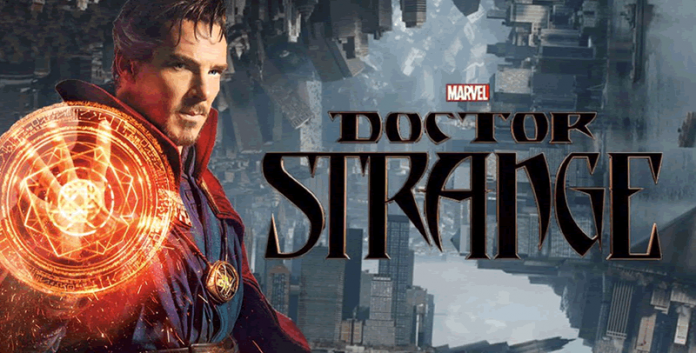 Maybe my expectations were too high, or maybe it was just simply the fact that I am not familiar with the comic, Dr Strange, but regardless, there was nothing really much to shout out about Dr Strange, although, the beginning of the movie did seem promising.

Dr Strange came as I am getting rather ‘tired’ of all these comic adaptions in the movies, so I was really looking for something beyond ‘just saving the world’ this time around.

Now, don’t get me wrong. Dr Strange is indeed interesting to watch, and if compared to any other Marvel adaptations, it is still far better. However, the ending was too abrupt to me, and I would personally prefer more focus on his(Dr Strange’s) relationship with Christine Palmer (played by the Rachel McAdams), and hence turning it into a romance-comedy thing (which of course would change the whole movie entirely =P ) 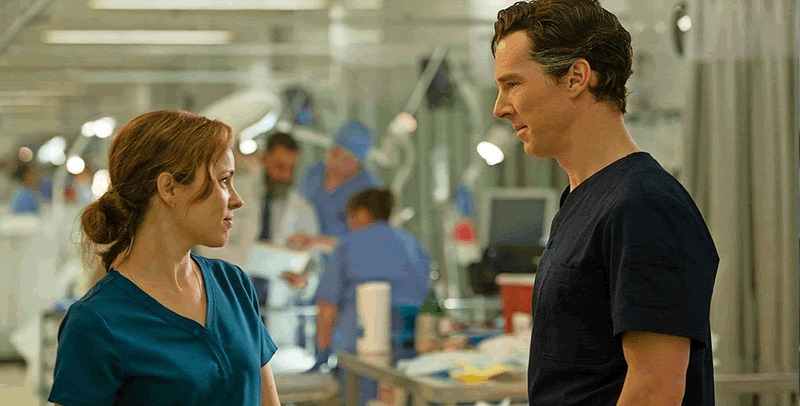 But that’s just me. Here, in the movie, Dr. Stephen Strange’s (played by Benedict Cumberbatch) is an arrogant doctor, like Gregory House (if you do watch House MD) who lost it all, and things changed a lot when he decided to find a cure for himself, which include going for expensive trial treatments.

But it wasn’t these expensive treatments that made Strange the man of the hour. Nope. It was something else which you will need to watch the movie to know.

Anyway, the story continues to dwells on how he finds inner strength, and eventually embraces the fact that he is now key towards saving the world, which to me, was nothing ground breaking.

His relationship with Christine pops up in the first few parts of the movie, and anywhere in between, without much correlation with him being the new ‘more powerful’ Dr Strange. In fact, Christine doesn’t play much part in the movie for his transformation, so that was a bummer for me. Christine in this movie was like any other female ‘supporting character’ you see in any comic adaptions like Transformer, Spiderman, Superman, Captain America, Ironman and Batman.

Then, as fast as he embraces his new found destiny, he manages to saves the world from evil, ‘just like that’.

Ya, ya, there was a few battles here and there, but nothing that explosive, hence making Dr Strange not exactly an action movie, but not even close qualifying as a romance movie. The absence of those typical quick one lines jokes that could make one smile made the movie rather serious, and therefore putting Dr Strange as a movie with a little bit of everything, but really nothing able to create an impact at the end.

It was however, just entertaining.