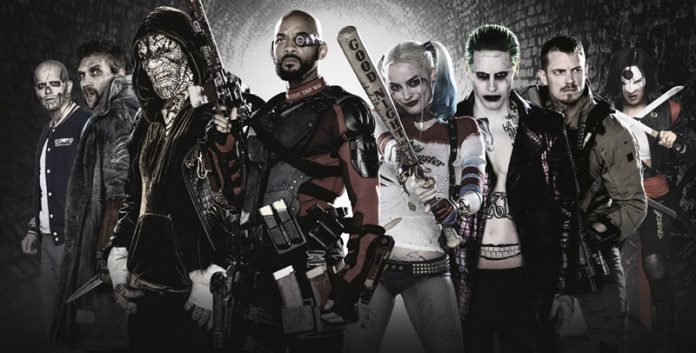 Before I watched this movie, one of the few reviews I read about it said “Suicide Squad was not Batman vs Superman bad, it was just bad.”

Well, thankfully, I had no idea how Batman vs Superman was (because I didn’t have time to catch it at the movies), so went into the movie hall pretty much unclear of what to expect from this multi-comic character movie.

The verdict? Hmm…  DC Comic can definitely give themselves a pat on the back for a waste of such a great themed movie because I did fall asleep midway the movie, and there was simply no substance in the movie to salvage it from being deemed one of the biggest flops in comics-turn-movie history. A movie titled ‘Sucker punch‘ came to mind when this movie ended, so if you didn’t like Sucker Punch, chances are you’d hate this one too.  At times, it was also a bit like Transformers, where the plot doesn’t mean as much as the action, but I am always rooting for great plots so I was hardly impressed.

While Will Smith did manage to show his class ‘A’ acting, the movie, if it could be salvaged, was saved by Margot Robbie (Playing Harley Quinn), whom I thought was brilliant.

But then again, I am firmly torn between the thought of whether I enjoyed her acting and role in the movie, or was I just hoping that her character, the crazy Joker girlfriend, would eventually strip down to show more skin.

But then again, if it did happen, it would likely not see the daylight in Malaysia.