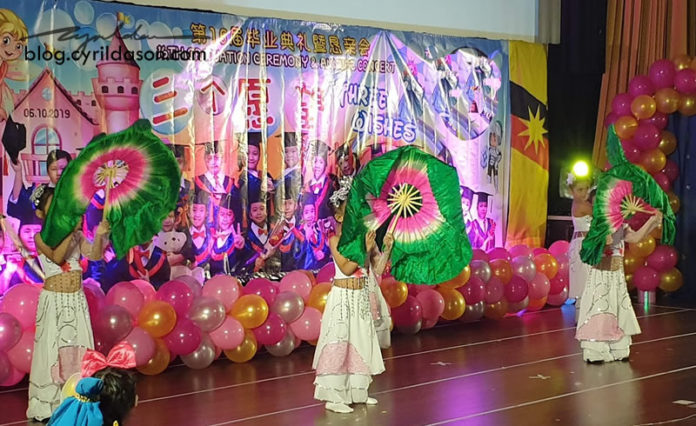 I’ve heard plenty about performances during a kindergarten graduation day but this is the first time I’m watching one with my own daughter performing.

Colleagues sending their child to the same kindergarten my daughter goes to school had in the past highlighted the Kindergarten graduation day to me, but I never really took note.

This was probably because I’m not a parent and I thought most would be similar to the ones I remember seeing.

PREPARING FOR THE BIG DAY

This was however different when I attended my daughter’s concert, which was part of the kindergarten graduation day of her school.

I wasn’t expecting much from the ‘concert’ to be honest because to me then, it was ‘just a concert’.  I did my task as a parent, which was to ferry her to school every evening for ‘practice’.

To make the event even less intriguing was that fact that every time I asked my daughter about her performances, she’d just shrug me off and say she just enjoyed going to her evening classes.

Eventually her kindergarten uploaded snippets of what they were doing in school during the afternoon sessions and soon after, a ten day count down to the big day was made on the kindergarten’s Facebook page. 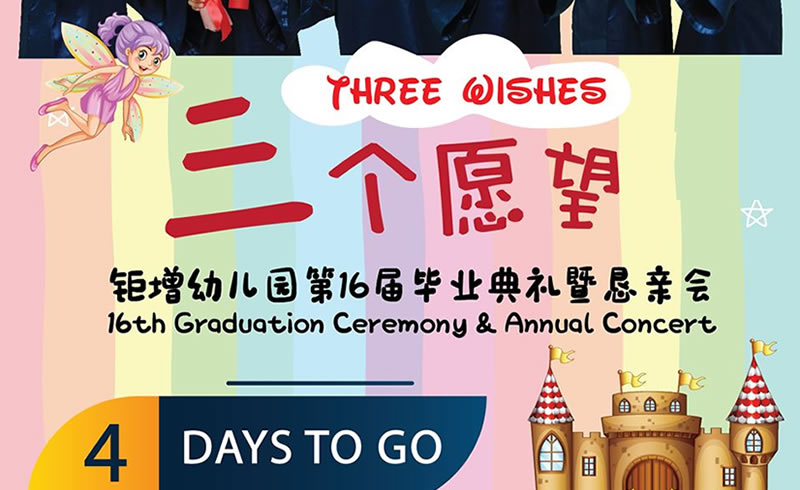 THE KINDERGARTEN GRADUATION DAY WHICH PROVED ME WRONG

With less than five days to the big day, their costumes were distributed and final arrangements as well as notices were made.

More snippets were released by the kindergarten and I soon realized that my daughter’s kindergarten isn’t taking the whole event lightly.

In fact, they are really serious in the preparations and a rehearsal was even scheduled before the event with parents asked to leave to avoid spoiling the ‘surprise’.

Well, on the day itself, I was well surprised.

Not only was the whole set-up rather grand, the whole event itself was well planned.  This included a proper camera crew, video crew, ushers, and VIPs.  Even the lighting and sound system was of good quality.

When the show started, there was custom made animations used in the presentation.  I thought this was really a huge level up from whatever I’ve seen before.

The performances by the kids were equally amazing, despite its imperfections. 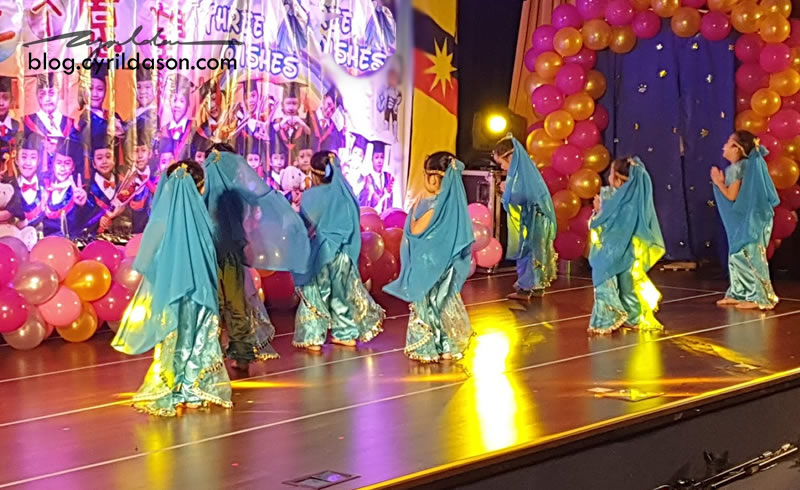 In fact, the imperfections itself provided entertainment, hence making the whole 3-hour session nothing short of entertaining.  If you don’t get what I mean, try mixing adorable – innocents and talent together. I was mind-blown!

The whole concert was filled with a great mix of emotions, with the performances of my 4 year old daughter being my personal highlight.

Well, if you are wondering why there’s only a couple of photos of the whole Kindergarten graduation day here, it’s largely for safety reasons.

Anyway, the graduation day itself proved that I made the right decision to enroll my daughter here after the disastrous experience she had in her first kindergarten.

Not only did the kindergarten manage to change my daughter’s perception of ‘school’, they also seemed to have a very positive impact on her self confidence. 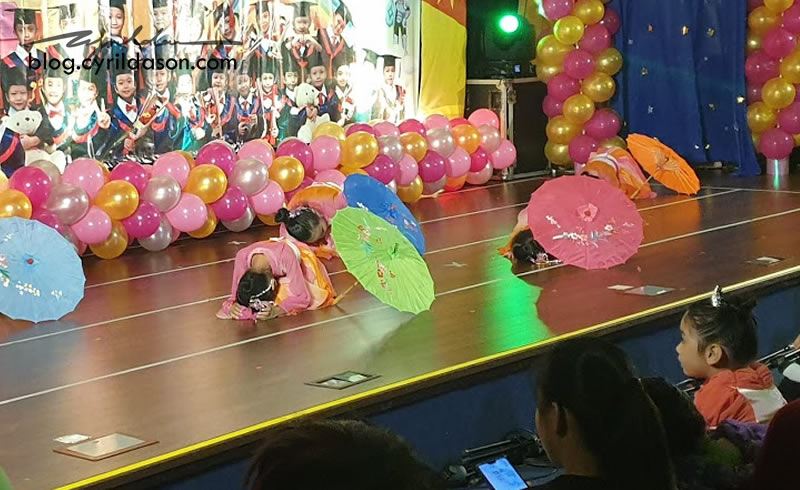 During her performance, she didn’t flinch at all and was very confident in her steps and movements. – I was quite worried she would have stage fright, but that never happened.

This was far different from how she was when she first entered the place.

That said, I look forward to her final year in this kindergarten, and hope more great things to come from this amazing kindergarten.