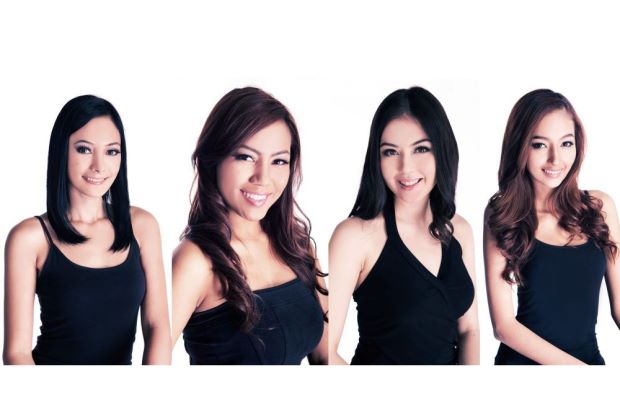 My ‘otter-half’ has blogged about this issue, but since it was something we both discussed about on one fine night, I also have my views on the whole issue. – Read hers, it’s a better version.

Mind you, this post is not to insult anyone, any religion or anybody. It’s just my two cents, and if you are one of those people who mudah tersinggung, mudah patah hati, mudah pain heart, best leave this post right now, or try to win an iPad Mini here.

For the rest of you, I do hope you stay on because this post will not be in any way subtle. I’m a direct person, and I say what I want, most of the time.

To be honest, religious issues are my least favourite items to blog about, but after weeks reading all these things I personally call ‘nonsense’, I think it’s about time I have my say on it.

For those of you still reading this and wondering why am I writing a post about religion, which is not even a religion I profess, then head back to paragraph two of this post, and you know what to do because this post is not for you. It’s intended for those who are open to views and opinions, and believe that religion is something between oneself and God, in which men have no right to actually force one to follow.

Yep, you read that precisely correct.

I believe religion is not something you force on to someone, and hence it should be something voluntary, in which everything related to religion should be voluntarily done, or given. – This goes from donations, service and of course practice.

But in Bolehland, things are different to the extend I sometimes pity those from a certain religion.

While the official religion of Bolehland was officially stated numerous times by leaders of the land (despite the Constitution saying Bolehland is a secular state), things are seemingly difficult for those professing the official faith.

From where I am standing (far away from all the drama), it does seem that they are discriminated by their own with so many “don’ts” made ‘law’ in their daily lives. But hey, that’s probably just me, and I do stand corrected.

Nonetheless, reading about cases involving beauty pageants, a dog trainer and of course the Bak Kut Teh couple for the past few weeks has some what made me wonder if Bolehland is developing in the right way, religiously.

While developing countries seems to be improving tolerance and respect when it comes to religious affairs, things seem to be more ‘narrow’ in Bolehland with religion playing a more influential role in almost everything, from building designs to subjects taught in schools, all done to make Bolehland a better nation – so they say.

The funny thing is, some religious scholars have remarked that Bolehland is akin to Pakistan, where priest are killed for doing their jobs. (watch video)

Which brings me back to my belief that “Anything religious should be voluntary”, because my religion thought me that when you do something, it should be from the heart.

But then, I honestly can’t believe statements by leaders which always say that Bolehland is practicing ‘freedom of religion’ because despite the freedom to practice other religions, discrimination of human rights is evident, even for the most followed religion in the land.

With that said, my heart always goes out to those caught and humiliated (on TV in particular) for religious offenses because I think their actions should be judged by God, and not by us humans.