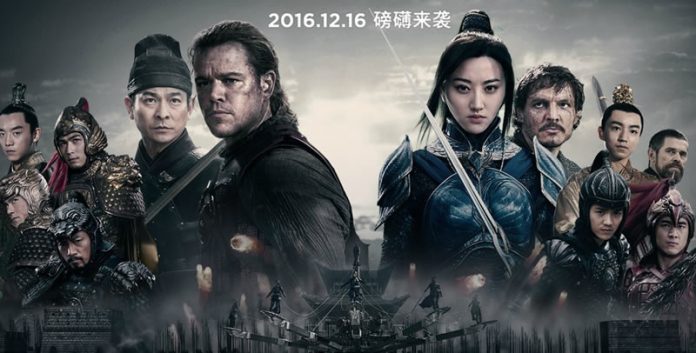 Watch The Great Wall, a very Chinese or should I say Asian infused movie which for me, marks the entry of more China based movies which use English as the main language. 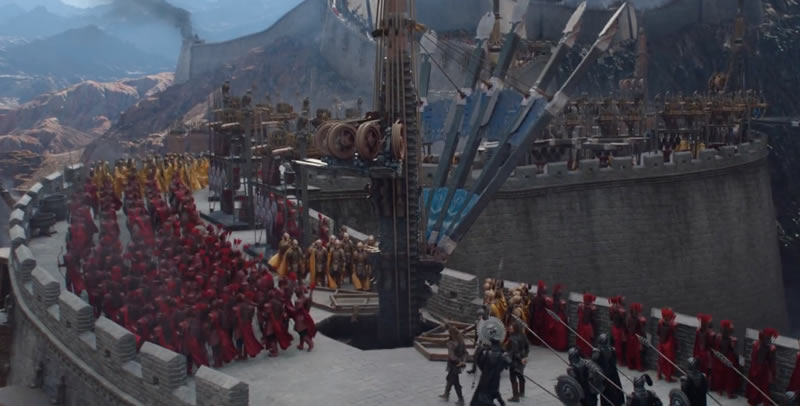 The Great Wall isn’t great but it isn’t bad either. It is nonetheless entertaining despite the rather predictable plot especially when it involves the heroin Commander Lin Mei (played by Jian Lian). – I mean how Hollywood loves potraying Asian ladies as beautiful and emotional, with a heart for the Caucasian s, who are usually the heroes of movies. 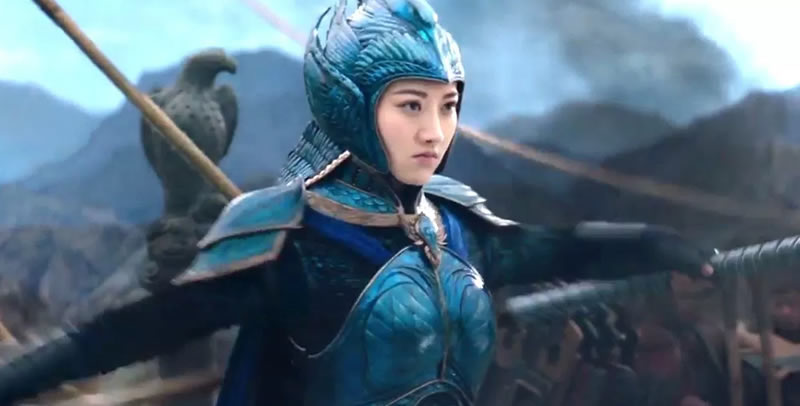 If you are not aware, The Great Wall is the largest US-China collaboration in terms of a movie, and it was shot in China with a budget of over US150 million.

With that amount of money splashed, you get to enjoy impressive CGI, nicely crafted costumes and quite a dish of well known Asian and Western actors in the whole movie. Not keen? Well, you have Matt Damon, Jing Tian, Pedro Pascal, Willem Dafoe, Ryan Zheng and Andy Lau. 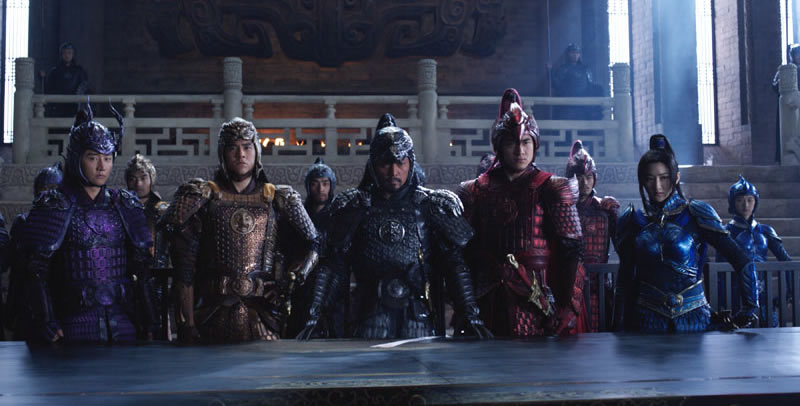 On top of that, the whole movie, especially the scenes, do look like it came out of a video game, so it was really really exceptional on that part.