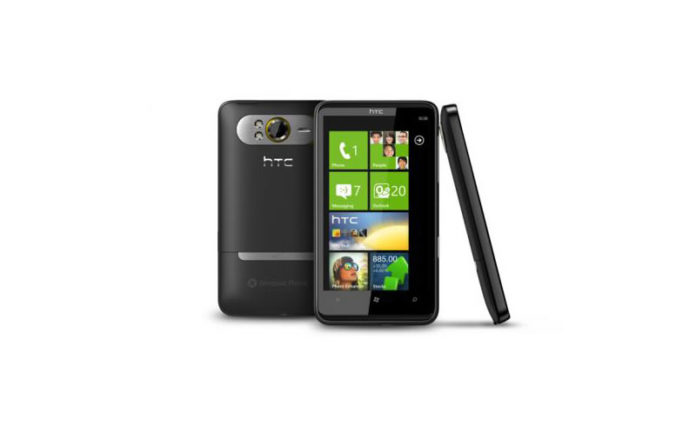 The HTC HD7 comes with a 5 megapixels camera, Auto focus and dual LED flash, 720p HD video recording and Built-in scenes include candlelight, landscape, and portrait match the environment of your subject, so if you have this phone, I’m very sure you’d be expecting something great from this phone.

Well, you won’t be disappointed because the camera indeed performs beyond what you normally get in other phones, unless of course you intend to take all your shots in the dark, and be overly dependent on the camera flash.

So, anyway, here’s a photo of curry rice taken using the camera.

Another shot taken of a building. It looks great and sharp, which was actually beyond my expectation.

A close-up shot of a broom really impressed me. Check out below:

A portrait shop taken during the day, without flash indoors gave me a photo below:

and finally, another shot in the dark, without the flash… and you get a clear shot like below.

Sadly, when you try to take a photo in the dark with flash fully utilized… the camera decides to turn feminine by giving your photo some pinky love. Check this photo:

and this one too…

On a blank white wall, using the flash will result in this type of photo:

I am not sure what caused the shots to turn pinkish, but shots with proper lighting do give out better results, while those which did not turn pink had some noticeable noise.  It was also difficult to capture an image because the camera button (which I mentioned in my 1st post about this phone) was difficult to press.

On a positive note however, I love the the fact that you only need a push of a button to instantly capture an image, yes, regardless of if it’s on ‘LOCK MODE’.   This means, you do not have to Take out>>’unlock’>>Go to camera apps>> Snap>>Store, because the HTC HD7 allows you to: Take out>>snap>>store immediately.

Another advantage is the ability to immediately upload your photos to Skydrive, which is Microsoft’s (free) cloud storage system which makes the phone fantastic for you to be a Gossip Girl intern 😛

But putting that all aside, the HD Video is awesome and gives you all the satisfaction of recording a video. Even the close-up shots are very clear, but do not expect to zoom while taking videos.  Here’s a short clip I made which now only features the normal VGA recording and a short HD recording at the end. Notice the difference.

For a video taken out of a camera phone, it’s better than I expected. Maybe it’s the HD recording, but so far.. awesome enough.  Mind you that the video is just to show what the phone is capable of. I know, you don’t get to laugh or cry when you look at the video above as it’s merely just to show you the video quality from the phone.

I guess that’s all. Next up… What I really liked about the HTC HD7.

NOTE: Photos in this post have been deleted due to technical issues with the server in the past.