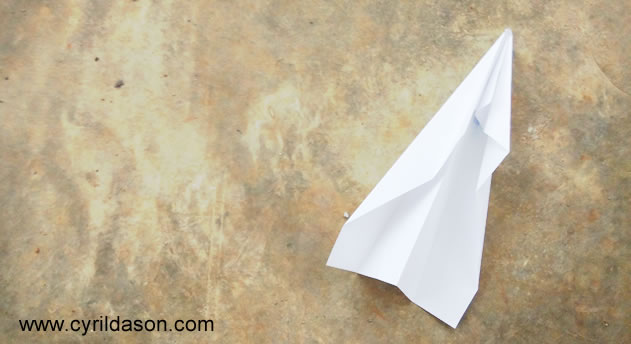 If you are with me on Facebook, you can’t miss the three videos I’ve posted every week for this contest created and organized by P1.

Before I go on to mumble how I did all three videos, let me first tell you that I joined this contest because I wanted the Macbook Pro. Nothing else really matters, because I need a new laptop. Period. I’ve always wanted a Macbook for its video making capabilities, so a free Macbook would really be something.

THE STRATEGY
I’m not shy to admit that I’m an opportunist when it comes to contest participation, and that played a huge role when I join a particular contest. I don’t join contest which has way too many participants, nor do I join the ones which require me to beg for votes. I never liked contest which chose winners based on ‘LIKES’ or votes. I think is unfair to say the least. The best contest are those which require hard work, and if a little bit of strategy is added on to it, you have a good chance to win, or so I think so.

The P1 Nostalgic Nation (Blogger) Competition fitted what I thought was a great competition because it needed you to do something hard (which meant not many will join), it was fair (because there was no public voting), and it allowed me time to plan.

THE IDEAS & CHALLENGES
I basically read the terms and conditions before joining because this has proven to give me an edge over those who just by-pass such effort. From then on, I knew all the four task needed to be done, and I had a general idea of what I could do based on the frequently mentioned “Creativity rules”.

For the first task, the #FoldABoat task, I thought I would fold a paper boat from a thick piece of paper, and show how one should choose the best materials to get the best results (In this case, a paper boat made from thick paper would stay afloat longer).   Thicker paper means the longer the boat would last in water and I even thought that I could link such achievement with P1’s ability to give exceptional service because they care enough to do so. (I’m such a suck up in contest!)

Unfortunately however, folding a paper boat using hard paper (seen in video above) was not as easy as I thought, and hence I finally settled for a type of paper known as ‘oil paper’ which came out in the video below.

The second task which was to #FoldAPlane should have been easy. I figured that I could come up with a few paper planes, and link the plane which flew the furthest with P1, in which it reflects how P1 gives its customers no hassle for better internet speed.

Here’s another unfortunate thing because I somehow forgot how to fold the best flying paper plane, and the one I did do (as seen in the video below), didn’t fly as far.  Like I said, it should have been easy.

The third and last task called #MakeAFall was a bit tricky despite knowing I could make a parachute with my eyes closed when I was younger.

Again, the idea was to do something linked to P1 at first, but I shelved it all and decided to link all three task together to create something totally different. Getting the parachute to work was difficult because unlike when I was young, I now live in a single storey house, with no place high enough to show the parachute flying well nearby.

The result was the video below.

THE BIGGEST PROBLEMS
Anyway, doing all the task was the easy part, but taking it on camera was not. Since I needed it to be recorded on video, sun light or bright lights were important, and the fact that I do not have gear for night shooting, meant that I had to do it during the day.

This was a huge challenge because there was no one with me at home, and hence why I had to do everything alone with one hand holding the camera, and another trying to do the task at hand.  Despite joining a few video contest in the past, buying a camera tripod seems to have always been forgotten up to this date. *sigh*

To add to matters, it is the last week of school, so that meant that work tripled as everyone, myself included rushed to finish whatever task was at hand before leave aka school holidays started.

Eventually, I managed to complete all the task, including this blog post which is also part of the whole contest, but I must admit that all the videos could be done better if I had a proper cameraman and time.

Well, with that said, I can only hope that I do make the cut to win some prizes for the competition with my entry with the Macbook Pro still very much my top choice, but its up to P1 to decide, and if they do feel otherwise, so be it.

I just hope they don’t extend the due date of the entries because that would be really unfair.