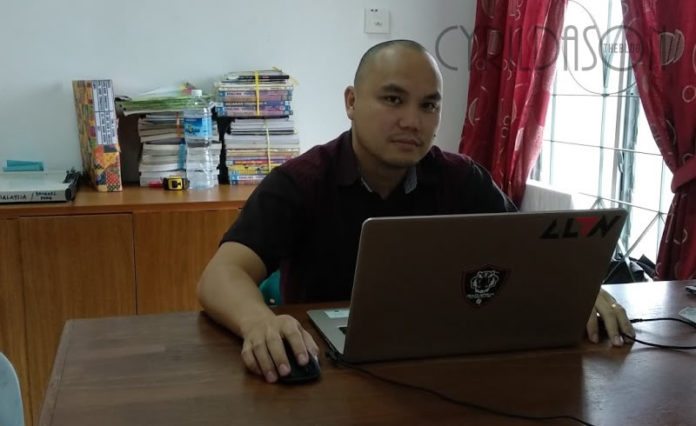 A lot of people think that as a teacher, public speaking would be peanuts for me. The reason would be due to my daily presence in front of the people, giving out lessons and knowledge.

The statement above is false. I don’t fare well in public speaking. I get nervous, and my English would be everywhere. Literally. I could say my confidence level plunges to a record low when I do get in front of strangers to speak. Students on the other hand provide me with a different audience because, well… they are students.

Well, last week, the Sarawak Convention Bureau (SCB) was kind enough to invite me to attend a crash course on public speaking/presentation. The trainer was Tina, and I was joined by a few other very formidable and well known individuals. I had to take the day off from work to join, but figured it will be very good for me, and so I took a day off from work just to attend the course.

I won’t bore you with too much details on what I’ve learned, but suffice to say that there was a HUGE difference between how I presented before I attended the course, and after I did. I finally appreciated the importance of scripting and also reading out loud what I have written before giving it during my presentation.

Oh, we were actually asked to craft a speech which would inspire, and mine was based on none other than the king of all fruits… the durian.

So friends, the next time I do a presentation.. expect something different. Yep, it wouldn’t be that ordinary rambutan I’ll be serving you, but a big ass durian which would be out of this world! At least I do hope so =)