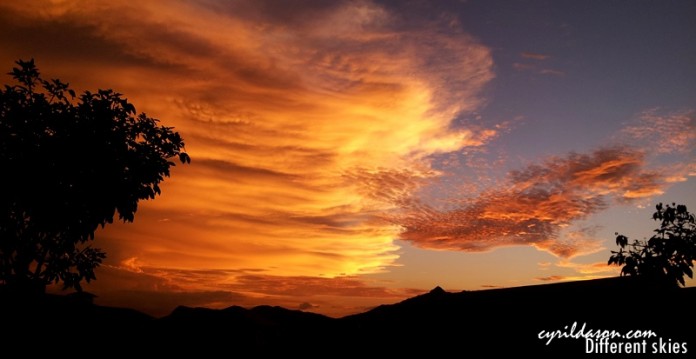 This blog has yet to be neglected. It’s just that I’ve been doing some ‘personal stuff’ of late.  I still actually owe Pullman Hotel a review of their Japanese buffet, and I think I missed the dead line =(

Anyway, the past few days (or weeks) have been rather mixed.

I bet, if I were to come up with a story of what happened, it would beat One Tree Hill, Gossip Girl and even Smallville =P  But yeah, I think it’s suffice to say that for now, the sun is shining bright on me.  There’s still grey clouds out there, but the sun is definitely trying to fight it’s way up.  In fact, it has been fighting for a while, just that the darkness was more prevalent.

Uhh… you know what’s the best part after a late evening storm?