Sometimes, it is not wrong to embrace another persons idea, if it was correct.  This was one of those cases.

The news of Adenan Satem passing away was shocking and many, myself included, were in disbelief. However, as hours passed, the unwelcomed news was accepted, and ways of how he could be remembered filled the mind, as well as social media.

Some quarters  have asked the Stadium Negeri to be named after him. I disagree on this because it is an old structure counting of days to be demolished and refurbished.  Perhaps, re-named when football in Sarawak, and Malaysia, completes its transformation.

Others have suggested that a road be named after him, which to me,  is too usual for an exceptional gem like the late Adenan Satem.

And so,  when I saw someone suggest that the Pan B Borneo Highway to be renamed after Adenan Satem, I felt it was very apt.

Adenan was a champion of the people. He put rural development close to his heart, and he changed the landscape of Sarawak, and perhaps Malaysia as well, forever.

He had, on numerous times, mentioned how he loved going into the rural areas, and he touched every single Sarawakian in so many little ways. He was ‘the game changer’. 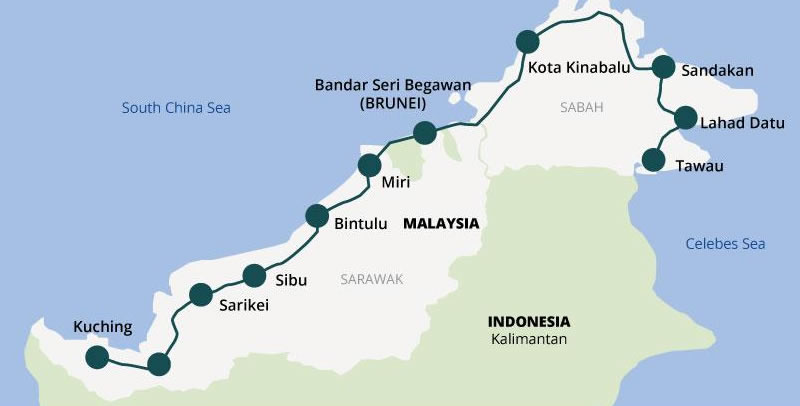 The now constructed Pan Borneo Highway, when ready, would also sort of be like Adenan. It will become the backbone of both Sabah and Sarawak, allowing many to go to the remote areas, improving connectivity throughout Sabah and Sarawak, hence why Adenan was very keen to mention the highway in almost every speech he made.

Adenan noted how the highway would make a huge difference in both Sarawak and Sabah, and we all know he was telling the truth. The highway as Adenan put it, would be ‘the game changer’ for Sarawak.

So if anyone wanted to rename the highway as Tun Adenan Satem Highway (I do expect him to be granted the title), count me in as a supporter. 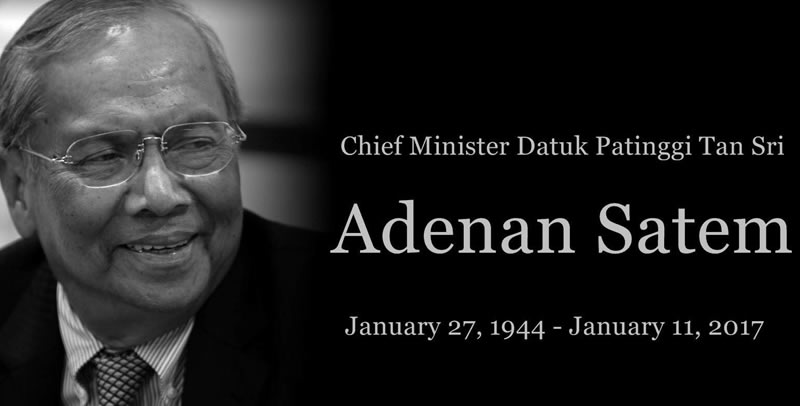 Because when I drive down the highway which would be used by every Sarawakian in the future, I want to tell my kids that, “we are driving on a highway made possible by a great man, known as Adenan Satem.“