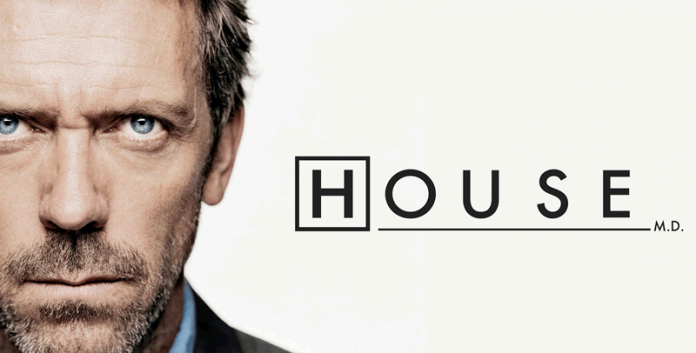 I’m watching re-runs of House M.D. because I can, and I am trying to watch the episodes I’ve missed when it was still playing.

FYI, the House M.D. series is done and over, and one can easily get the full season online, or on your favourite streaming site.  It is about an arrogant, but smart doctor named Gregory House (played by Hugh Laurie) who is not only annoying, but also a ‘pain in the ass’.

He has a drug problem, and is somewhat fascinated with solving mysteries, although one would easily see him as a bully.

Nonetheless, House has his own charm, and it is likely that you’d be glued to this particular TV series due to him.  Of course there’s Jennifer Morrison (photo below) – and later replaced by beautiful Olivia Wilde, to drool over, but even when they couldn’t damage the attraction House has over fans of this series. 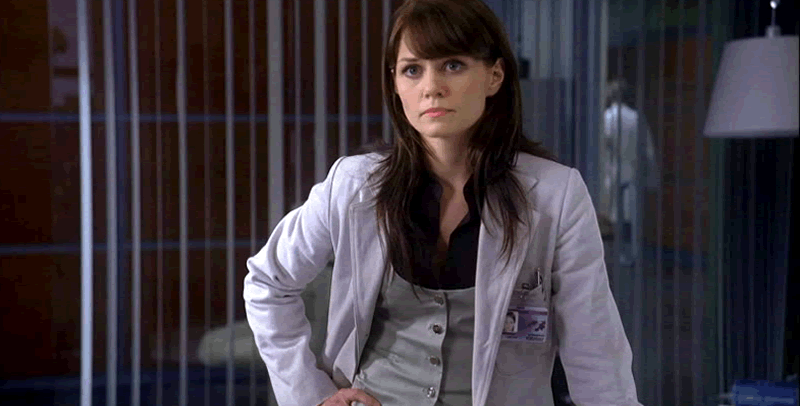 To be completely honest,  I’d give 11 stars (out of ten) to Laurie for his brilliant portrayal of House.

While watching House, you’d likely be sucked into the medical world with illness such as lupus, auto-immune, cardiac arrest and so many more getting stuck to your brain.

It is however a bad idea to watch the series if you have a child or someone sick because that’s when all these terms start freaking the hell out of you.  It is likely that you’d end up trying to be a doctor yourself.

Good stuff aside, the one thing I disliked most about the series was how it sometimes seemed disconnected between episodes. Sure, there was some sort of ‘timeline’, but the connectivity is lacking, and each episode starts off like it’s fresh from the oven – as in, there’s no appeal for you to catch the next episode because there’s little drama going on to make you wonder what’s next.

Needless to say, I enjoyed House, and it was really a bummer it had to end.  However, the ending was simply ‘satisfying’ to be honest.

My recommendations? watch it, and pay special attention to the lines because some are pretty clever!