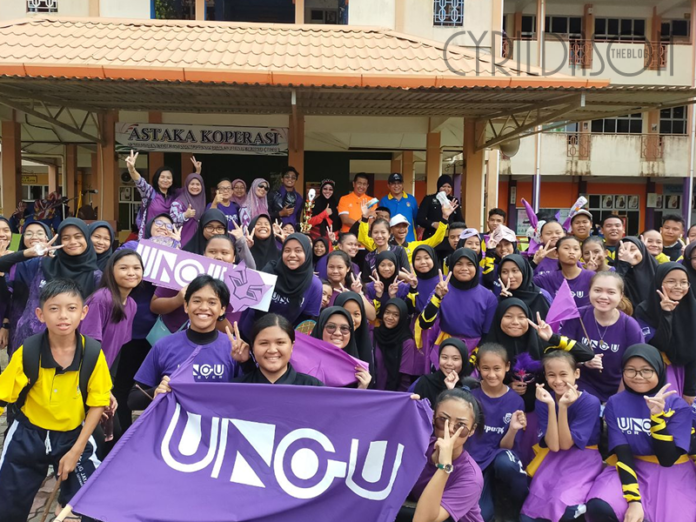 If you hadn’t known yet, UNGU was overall champions last year, and we were also crowned the top sports house for our march pass, which is also a big deal.

Just so you know, there’s two major titles to be won every SMK Matang Jaya sports day, which is the overall sports house title – won by collecting the most points in the sporting events, and there’s the March pass title – won by being the best march pass contingent.

I CAN’T SAY I DIDN’T EXPECT IT

As some of you may have known (if you followed me on social media, like MY INSTAGRAM), I was reappointed to become the Sports House Master again this year for UNGU.

However, this year, I must admit that I already anticipated that UNGU 2020 will struggle to retain the overall championship. 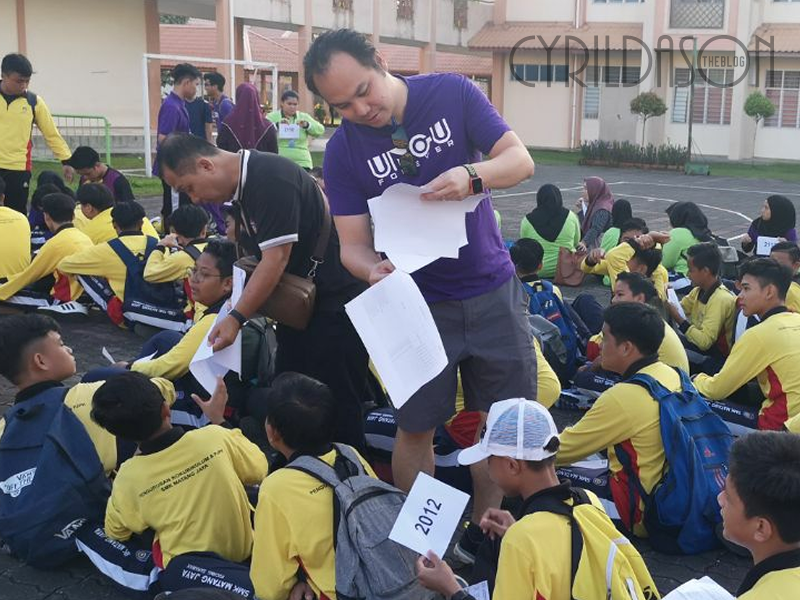 As you may have read in my post last year, UNGU rose to be champions because the students participated actively every event, bringing in points for the sports house.

This meant that we had plenty of points coming in from a lot of events and that gave us an edge despite the fact that we didn’t win that many gold medals. (Again, you can see the results last year here).

This year, the sports committee decided to cut out all the relay events as well as the long distance events. 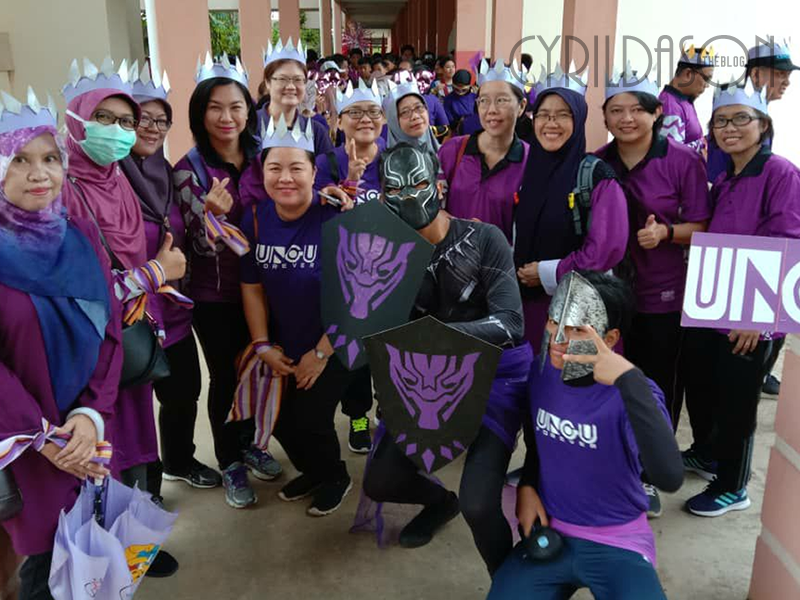 These events are key medal hauls for UNGU, and the lack of events meant that we couldn’t gain the advantage we used to have.  This time, winning the top three spots in every event was key to winning the overall title.

This meant that in order to compete with MERAH which had more school athletes, we needed to get more gold medals.

Unfortunately, that didn’t happen and by the end of the day, we not only failed to defend our four year overall title, but also dropped to third in the standings.

BIRU narrowly defeated us with the gold medals playing a huge part in their rank.

Well, to be honest, credit must also go to MERAH and BIRU who also did their best to do better this year as well. 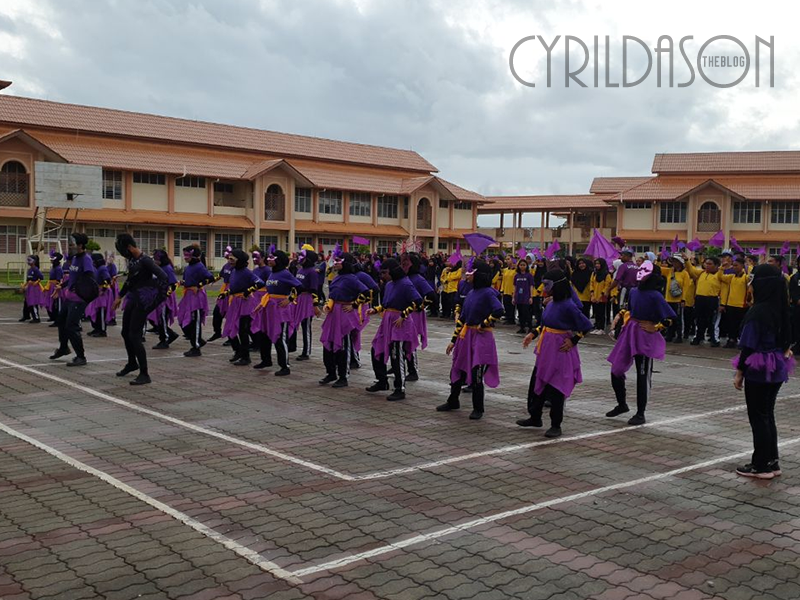 Despite that, I must admit that there’s no shame in how UNGU ended this 2020 Sports Day.

From the start of the sporting events, we gave it our all.

The students went all out and did their best.

My fellow colleagues worked hard as a team. 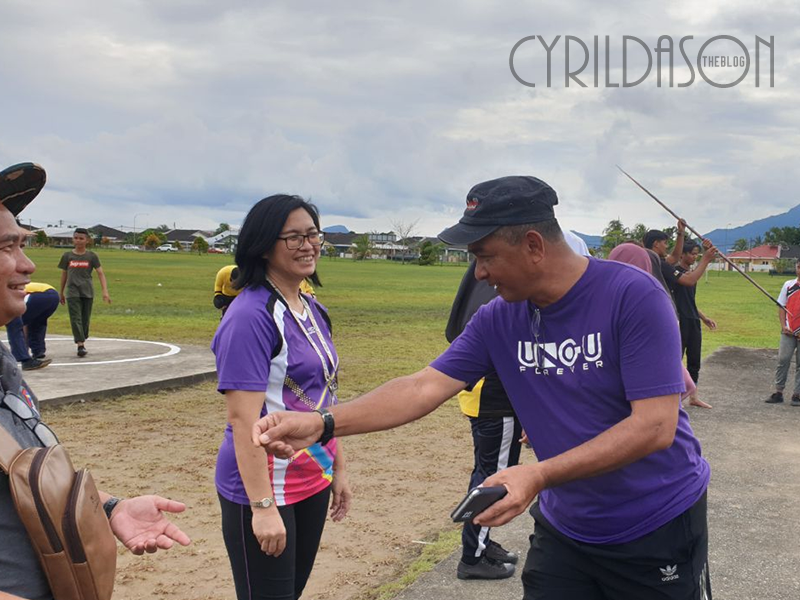 Participation from UNGU 2020 in all events were exemplary with the teacher-in-charge of ‘Penyelia Peserta’, Mr Badrol, telling me me this at the end of the day “I can say statistically that when it comes to participation, UNGU 2020 did very well.  They always had a representative in the sporting events and was the best among all“.

I was very proud when I heard that statement because that shows how spirited my UNGU 2020 students are. 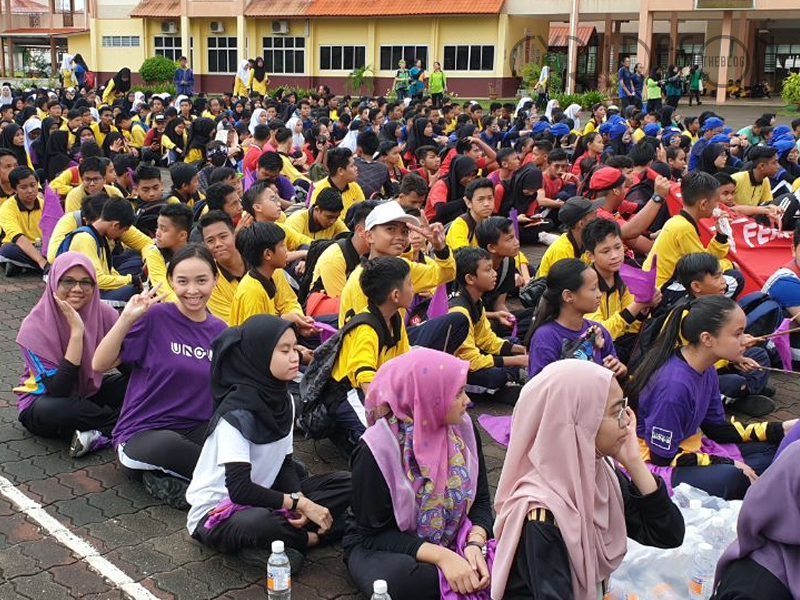 As a matter of fact, despite knowing we lost the 2020 Sports Day Overall Championship, they still came in droves for the closing ceremony with over 160 joining the march pass, and the UNGU teachers also joined in as well to show support. 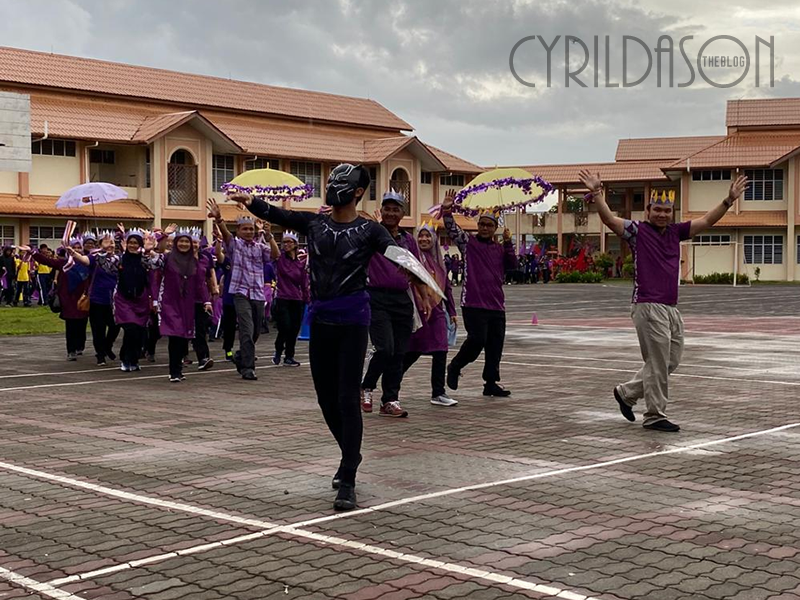 Unfortunately, BIRU really outdid themselves this year and I guess deserved the crown this year.

They went above and beyond to take home the March Pass crown and I can say they deserved the win this year.

Anyway, despite also failing to defend our March Pass title this year, my UNGU 2020 students and teachers remained in high spirits and were all smiles.

They also ensured that there wasn’t any rubbish which to me was another win for UNGU 2020. 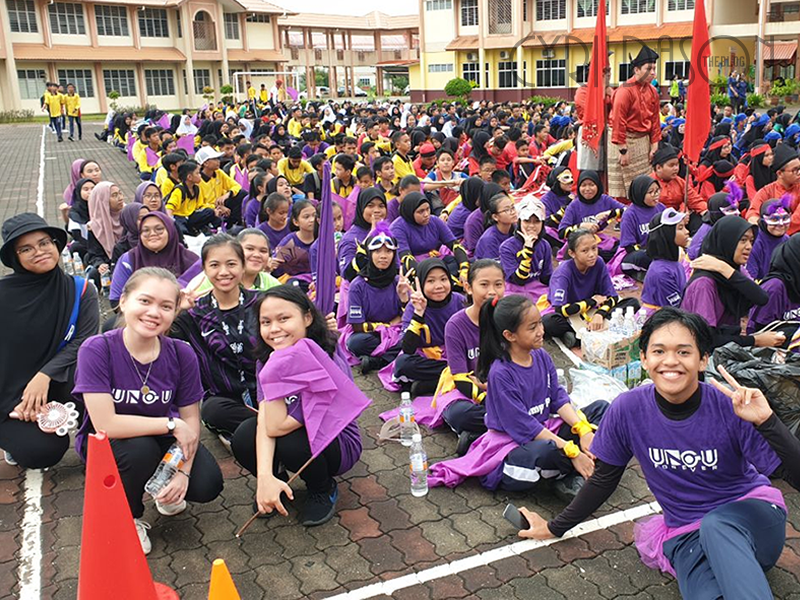 Well, with 2020 Sports Day done and dusted, I have completed my task as the UNGU Sports Master for another year.

I was told this is a two year term job, so I have officially completed my round. 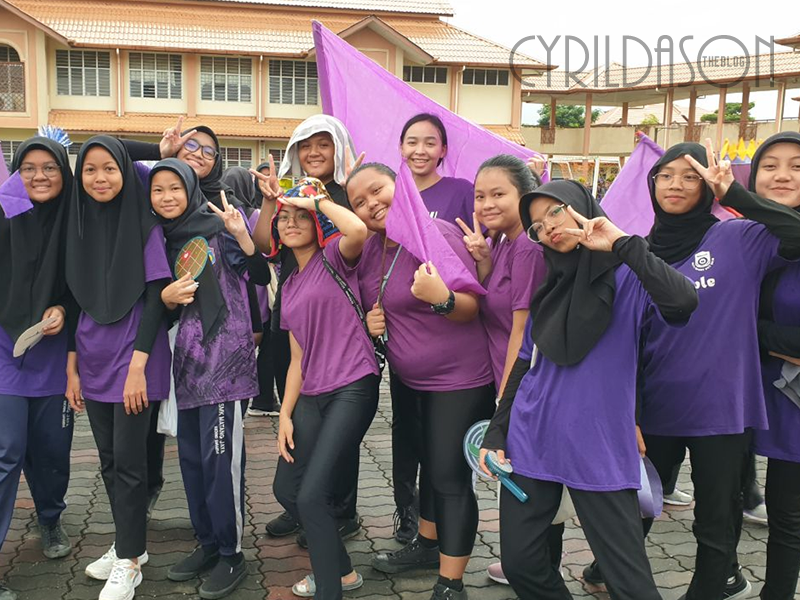 Next year, a new Sports Master will take over UNGU and I hope he/she will be able to bring back the titles back to UNGU.

P/s: Check out the full results of the SMK Matang Jaya Sports here.

12th Teacher’s Day: Back to square one