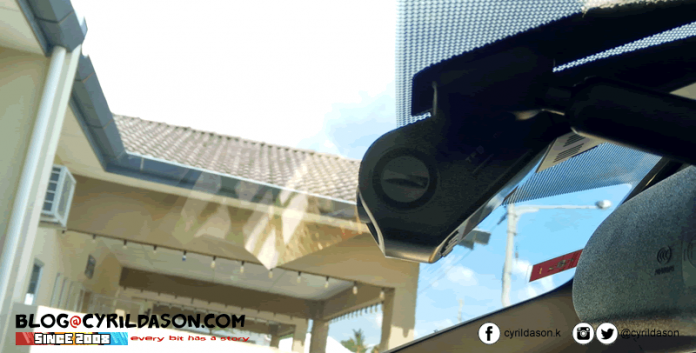 I recently installed the Viofo B40 A118 dashcam or DVR.

I have this extra power outlet on my car dashboard, and it was just calling for me to install a dashcam or Driving Video Recorder (DVR).

DVR’s nowadays are a trend and since I had that extra power slot in the dashboard, I figured, why not?

Also, I was quite envious that the all new Hilux has a DVR included in their truck, and that Nissan recently decided to sell their DVR version at RM999, inclusive of installation. 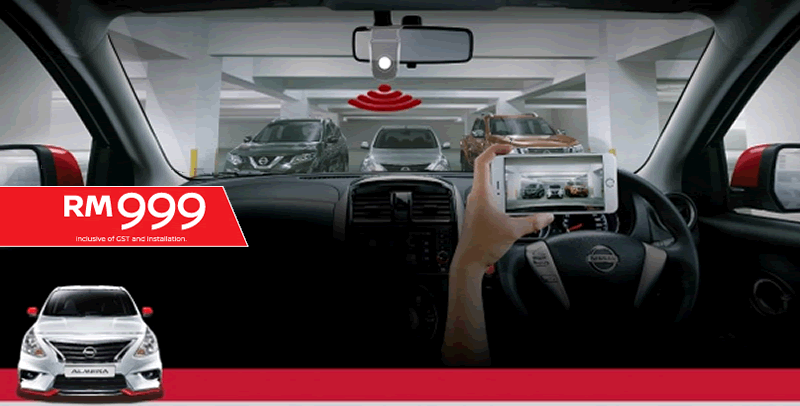 I didn’t have that amount  of money lying around to go for the original Nissan DVR,  so I was resigned to looking for cheaper options at Lazada which I could install myself.

That’s when I stumbled upon the Viofo B40 A118 Dashcam. It was priced below RM200, and seemed to be quite good on paper. 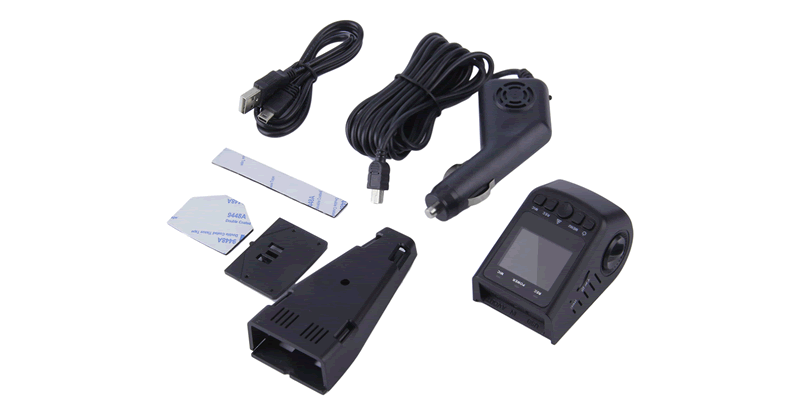 The box of the Dashcam as u can see, didn’t have any brand name or logo, but I figured the brand name is Viofo since it looks similar to that brand.  After switching on the dashcam however, the words ‘Black Box’ appeared, perhaps the brand, but I can’t be certain. 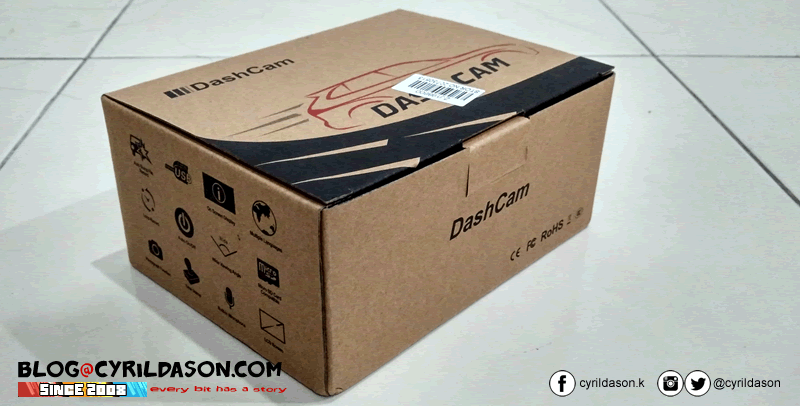 Nonetheless, it does look like the Viofo A118 dashcam, and the one I purchased shared similar specifications like a 3MP camera, ability to record videos in High Definition (HD), had a 170 degree view and used the Novatek 96650 AR0330 chipset.  It also had night vision and supports a maximum of 32GB Micro SD card. 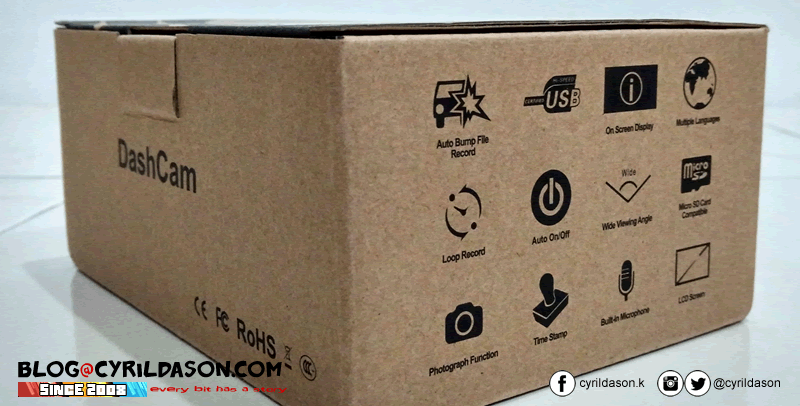 Installation took me about 30 minutes because I had to open certain compartments in my truck to ensure almost all the wiring was concealed.  I hate having wires dangling around bah.

Upon completing the installation, it took me another ten minutes to figure out that the memory card I used needs to be formatted in a certain way (not too hard lah to do lah –  just format it and select 32KB as your allocated size).

Anyway,  I finally got it working yesterday, and it worked like a charm!  The video below is a direct recording from my DVR.

The recording as you can see, was clear and good-enough, but it couldn’t capture plate numbers of vehicles which are on the move. At night,  the recording was also acceptable and clear.

Changing the dates and setting of the DVR does need a bit of figuring around, but the manual did help a lot.

At the end of the day,  I paid less than RM200 for the DVR,  and saved myself a few extra hundred ringgit by installing myself, and I am generally satisfied with the outcome.

.. and owh,  that DVR doesn’t look like a camera, so thieves are not attracted to steal it as well.

As mentioned before, I bought my Viofo B40 A118 from LAZADA.

While I did mention I paid below RM200 above, models of the Viofo Dashcam have been improved, and now you can get better and more sophisticated ones from RM216 although I must warn you that the brand may not be the same.

The one I got might well be VIOFO for that matter as originals ones sold on LAZADA are priced above RM500.

Anyway, except for the non-frequent restarting  every now and then, the dashcam I installed seems to be working well, and I have no complaints so far to recommend it.