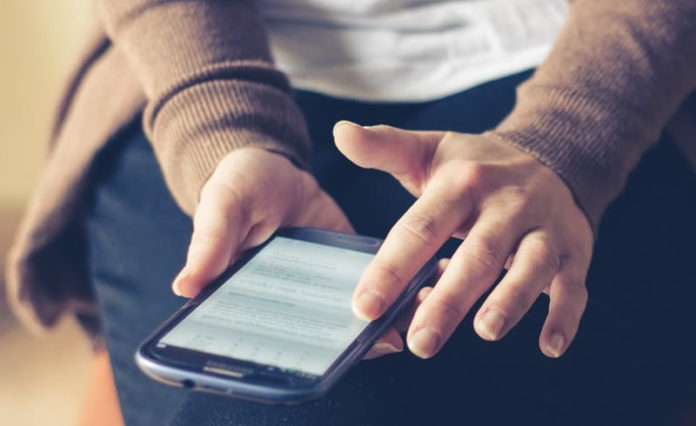 A decade ago, everyone was going bananas over ‘bloggers’. Now, people are talking about ‘influencers’.

Okay. Who are these so called ‘influencers’ really? I mean bloggers were pretty damn straight forward. You own a blog, you are ‘a blogger’, but ‘influencer’, it sounds a bit more complicated.

Well, according to Dictionary.com, “an influencer is a person who has the power to influence many people, as through social media or traditional media“.

The definition is pretty direct – You have a media, and you can use it to influence others. It sounds like a superhero sort of thing, but with social media just an email away, anyone can join the bandwagon, easy. 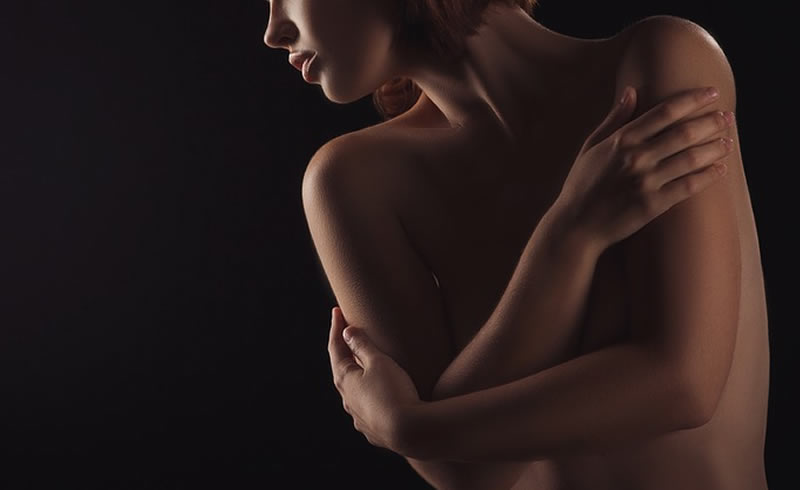 A general guide almost everyone use, including those in the advertising industry, is to look at the number of followers one has. The more followers you have, the more influential you are. – This generalization has cause many to seek instant followers by using bots, and skin, to boost their numbers, and then claim they are an ‘influencer’.

Truth is, the more followers you have generally gives you more impressions on every post you make (number of people seeing your post), but it is not likely that those impressions will translate to you influencing them in their lives or decisions. I have a personal experience with this fact. 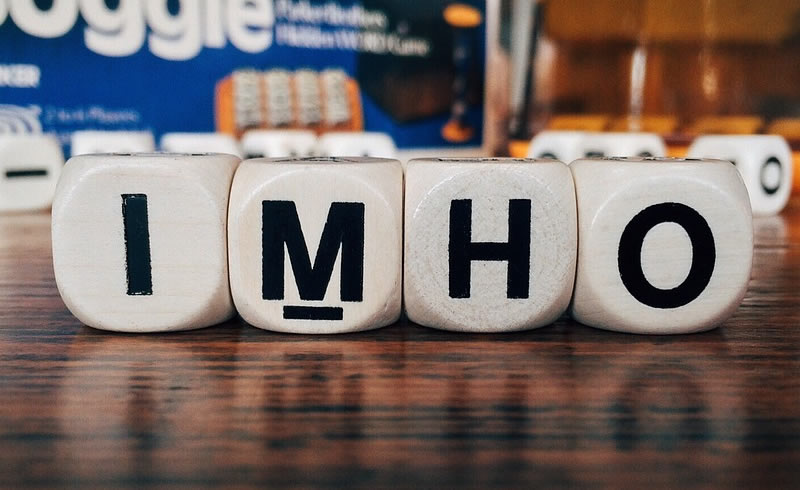 But for me, yeah, this is my very own definition and interpretation; the title ‘influencer’ is not a title you call yourself, but rather a title bestowed to you by others who feel that you have an influence in their lives, either they realize it or not.

Influencers make you want to do or own the stuff they are doing/using, because they somewhat make it look cool and interesting. I would say, they are the trendsetters of the new age.

But since I’m saying this, how do you know if you are an influencer yourself?

It’s really simple. – If you’ve noticed what you shared on social media gets a lot of queries way too often; be it from a friend, or a complete stranger, then walllahhh!!! – You have the influencer super power.

Hey, this is my opinionlah. Feel free to use the comment section to disagree (or agree).

I mean, it’s not like I did any formal research or something. Those points above just came up as I typed on, and after I had a conversation with my wife, plus I basically needed to fill my blog quota for the week, and this came typing itself on my keyboard, onto my blog. =P