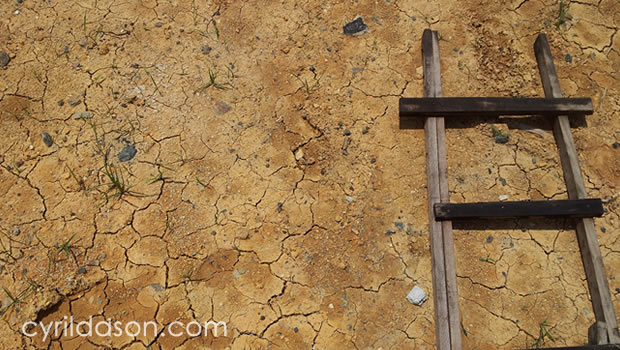 People are asking why Sarawak has decided to use English.  Seriously, the question should be ‘Why Not?‘.

After almost a month since the news broke, here I am giving all of you this piece of what I have in mind about the matter because I am ‘kepo‘ like that.

Whatever the arguments  and reason thrown by anyone to say English shouldn’t be used as a corresponding language in Sarawak, are purely mystified and self centered, and hence why I shall not elaborate more on them.

The numero uno fact that everyone should come to realize is that English is the language of the world, and hence the need to master it.  Those who still think Bahasa Malaysia can replace English as an international language can stick their comments in the ground (and I am being polite here), or start an army to take over the world and enforce such ruling.

While people in Sarawak are rejoicing of the decision, people from West Malaysia are divided (as always) about it.  I am not sure why they are so bothered about it considering the ruling is only enforced in Sarawak and not in the whole country.

To make it even more weird, these people seem to have skipped the part where Adenan Satem (Sarawak’s Chief Minister, ICYDN) also stressed that Sarawak will have TWO corresponding languages, namely English and Bahasa Malaysia, and not turn fully to English.  This means the Sarawak State Government would use two languages in their administration, instead of just sticking to one.  Never was it mentioned that we will relinquish Bahasa Malaysia completely.


On top of that, Sarawak has yet to have any autonomy over education, and so all school going children would very much still be learning things in Bahasa Malaysia.  The ones needing to read and write in English would be the State Civil Servants, which mind you, need to be already proficient in both languages as they deal with people of different backgrounds and nationalities who may not speak Bahasa Malaysia.  Members of the public can communicate in either Bahasa Malaysia or English.

So what’s the huge deal?

The way I see it, the announcement does not improve English proficiency in Sarawak immediately as the announcement only gives members of the public a choice to either correspond in either language. Many had however jumped to the conclusion that Sarawak will start using English and forgo Bahasa Malaysia, with school going children also needing to speak in English.

This is not the case because Sarawak has yet to have autonomy over education, and anything pertaining to educational policies are still very much in Putrajaya’s hands.

Until then, groups opposing the move made by the Sarawak Government should shut up and try to improve their own English because it is very obvious that their sudden uproar over the issue was due to the lack of understanding over the announcement (which was made in English).

But then, even if Sarawak does get autonomy over education in the near future, and decides to have English as its main medium of instruction in schools statewide, these groups whom are mostly based in West Malaysia, should also consider shutting up because the ruling would only apply in Sarawak.

So, why you ‘bego-bego‘ over what’s happening over here? It’s not like you give us that much allocation anyway. Mok dapat siaran lansung bolasepak dari Stadium Negeri pun susah.