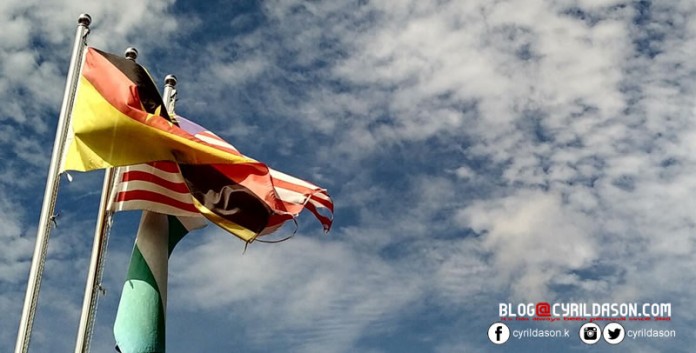 The election fever is fast gaining pace here in Sarawak and everyone is anxious to know if the current Chief Minister, Adenan Satem, can hold on to his post and win big.

Sentiments are running high that Adenan would win the majority he needs, but the rival pact, the ones made out from Pakatan Rakyat, DAP, PAS and so on (whatever they call themselves nowadyas) are quick to attack Prime Minister Najob Razak, and drag him to the shores of Sarawak by linking up Najib and Adenan as both members of Barisan National. With Najib’s name brought in, damage is expected as the majority public has already made up their minds about him (Najib), and hence why I believe he will not survive the coming General Elections. 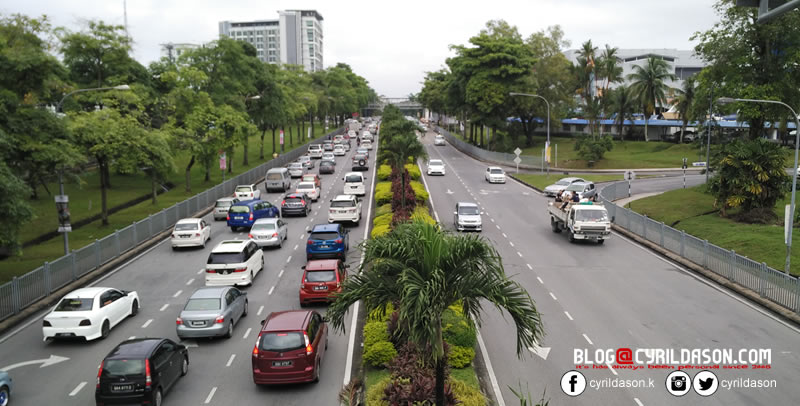 But lets leave that for then. The coming Sarawak State Elections is coming fast and newspapers as well as social media is buzzing with plenty of campaign material, each trying to win votes.

I found DAP’s most recent video titled ‘Tak Nak BN’ to be distasteful and insensitive because it used the Dayak community cultural attire, but many others seemed undisturbed. Perhaps I am being overly sensitive.

Anyway, if you may have noticed, many are asking Sarawakians to ‘choose wisely’, when they actually mean ‘vote for me, or the party I support’… It has come to a point such words get really annoying, and start to sound like an insult.

While it is my believe that these people will be quick to become defensive when asked about what they mean by “Choose wisely”, I can assure you that most will be very unhappy (some even mad) if you do not choose their preferred party/candidate to win. It has happened in the previous elections, and I bet it would happen again this time around. The words “Choose wisely” is like a hidden phrase to tell Sarawakians (and Malaysians) to vote for who they support, or else. Pfft.

Why can’t these people be just straight up. Instead of saying “Choose wisely”, just bluntly tell us who you want us to vote for and let us decide. Don’t hide behind the pretense of asking us to be ‘wise’, yet play the blame game when your candidate lose, or when the nation suffers. 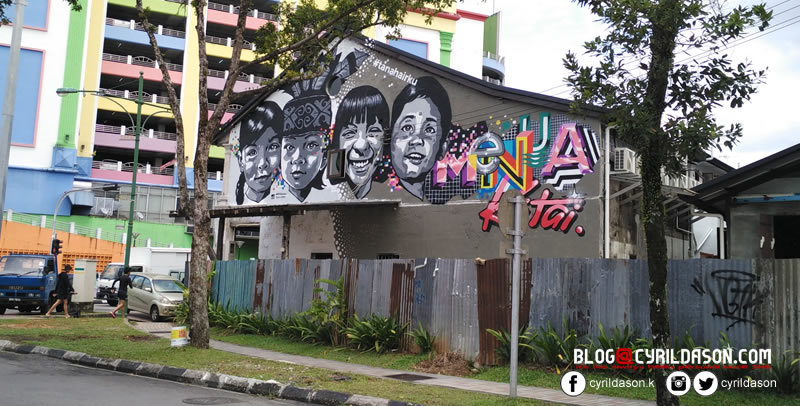 If you can’t even show your undying support for your preferred candidate, or perhaps you are hiding the fact you are supporting a certain political party/candicate, then it only means that your faith in them is little, and hence why we should not vote for them.

Will I choose wisely? Damn you I will, but it is my choice, and you don’t have to insult my intelligence by telling me so.