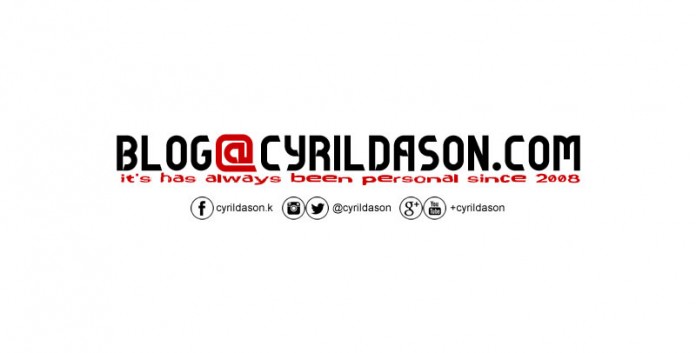 When it comes to smartphones bearing China brands, ZTE stands out to be one of the few prominent yet quality ones. This time around, I was engaged to review the ZTE Acqua V880E, which is the phone which won ‘BEST VALUE PHONE’ Award in ‘Go Mobile 2012.

Based on my initial test, the phone does justify the title, but I am however always tempted to compare this mid-range phone with my high-end smartphone. Honestly, this made it rather difficult to do a review, but I will try my best.

Design and built
The ZTE Acqua V880E comes in a very solid and resounding design. Unlike some smartphones which look and feel fragile, this phone felt great in my palms with the confidence of the built making way into me instantly. I mean, I did not worry about it dropping or getting damaged because it was looking pretty darn strong and well put together.  An idea would be to compare it with HTC mobile phones which are known for such built.  Well, ZTE Acqua V88E is on par with them, or even better in my opinion.

The ‘anti-scratch’ back only serves to further impress me when it comes to the design and built of the phone because such feature will keep the phone looking new for months to come.

Hardware
A single core 1Ghz Snapdragon processor 512 MB RAM and 4GB of internal memory powers this humble device. It is not the fastest in the market, but I felt that it was good enough for mid-range phone. Browsing was smooth enough, and using the phone was easy with the customized Android ICS(4.0.4).

The phone comes with all basics a smartphone essentials has including microSD support(maximum of 32GB), crisp 4″ TFT display which supports 480 x 800 pixels resolution, high-speed HSPA/HSUPA, Bluetooth, WIFI and GPS.

Camera and video
For me, this is one of the most important parts of a smartphone. The image quality of the camera was indeed no match for the quality I am used too, which was produced by a 8MP camera. However, this mid-range phone camera could still help you take decent images with its 3MP auto-focus CMOS camera. You can check the quality of the image below in difference scenes and auto mode.

Video wise was adequate for decent recording, but no ‘hu-ha’ to be honest. It is good to ensure memories do stay recorded though.

Software
The phone is a little outdated as it runs on Android Ice Cream Sandwich. However, I personally think that this is one of the better Ice Cream Sandwhich mid-range phones because the operation was indeed smooth. ZTE’s decision to minimized the user interface change to the Android also played a vital role to the phone’s great smooth usage because it was doing what it needed to do with a breeze.

Battery life
The 240 hours standby battery life as stated by ZTE is no joke. With WiFi switched on, I have no problem exceeding the 5 day mark on standby. On normal usage with all Wi-Fi, Bluetooth and GPS phone, the phone almost reached 4 hours with its 1600mAh capacity battery. This was above average power saving to me. One thing I found interesting was how the phone would be in ‘sleep-mode’, and hence save power when locked.

Sound
As far as listening to music is concern, the ZTE Acqua V880E does it without much hassle. On the internal speakers, the overall sound produce sounds good, but plucking in the earphones reveals something above average.

This means that songs carrying heavy bass will unlikely be fully enjoyable unless you decide to change the earphones to a better version. Overall, there’s no complaints from the sound department as it does what it needs to; give you sound.

Overall
The ZTE Acqua V880E would score high points if your budget is below RM700 for a smartphone, but of course would fare rather average if you do compare it to devices far superior to it in the market. But then again, you can’t compare an apple to a tomato.

With that said, if you are looking for an affordable smartphone which simple functions, the ZTE Acqua V880E is the phone to buy because its solid, looks lovely and does almost everything you need a smartphone to do. 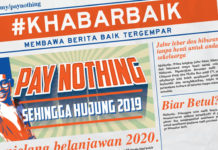 Unifi Pay Nothing #KhabarBaik Promo: Should you get it? 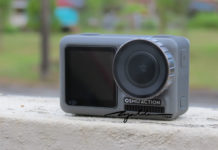 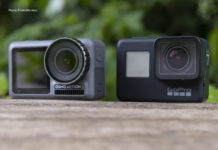 GoPro Hero7 vs DJI Osmo Action : Which is the better action camera?