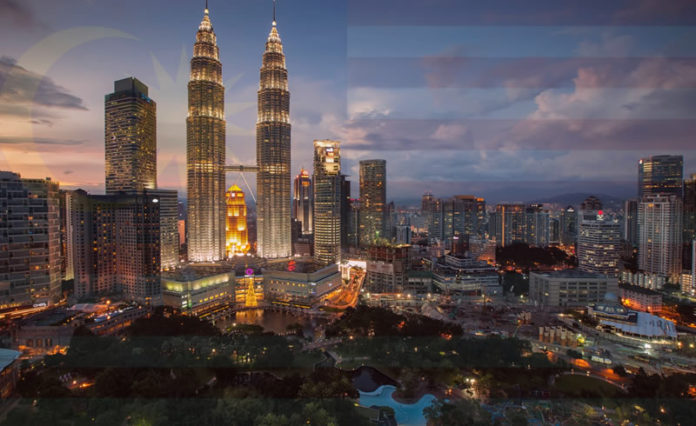 For the past 48 hours, I have been glued to the TV with my phone in my hand for GE14. My wife, Coffee Girl, seems to understand that this was such a momentous moment for me.

She knows, despite how I talk and bring myself out there, there are things I wanted to see happen, and the GE14 was the perfect place to see if it could happen.

As unofficial results start coming in by 7PM on 9 May 2018, it seems that the Barisan National stronghold, Sarawak, (BTW, I hate it when people call Sarawak their ‘fixed deposit’) had been breached.

Traditional Dayak majority seats fell one by one, with the Chinese seats also going south as expected. At 10 PM, it was confirmed that Sarawak was opening the gateway for a change in the Federal Government with 12 seats falling to non-Barisan National candidates, a good blow for Barisan National which thought they could take 28 out of the 31 seats.

Then the sweep became clearer as the night went. All states in West Malaysia which used to be Barisan National’s, have also moved south, turning red in favour of Pakatan Harapan.

MY EXPECTATIONS FOR GE14

Honestly, I expected a close fight with Barisan National eventually winning without a simple majority, but at 3AM on the 10th of May, it was evident.

Pakatan Harapan had won with a simple majority, taking alone all Southern and Western states in West Malaysia.

It was such a huge moment to be alive and witness such a massive sweeping change because it reflected democracy was alive and kicking in Malaysia.

After 61 years being a nation, Malaysia was unsure what’s next. Rumours went off the shelf in WhatsApp groups as people were confident Najib Razak wasn’t willing to concede.

But at 11AM on the same day, Najib conceded to the wishes of the people, pleasing everyone that there won’t be any more drama.

And with the results and the swearing in of Tun M as the 7th Prime Minister sealed and done, it is time for those elected to do their job.

THE REAL VICTORY IN GE14

Regardless if you are for sad or happy with the results and the new government, GE14 was a show of power. It wasn’t a show of Mahathir vs Najib, nor was it a show of Pakatan Harapan vs Barisan National (and some say PAS).

It showed that the people could make a difference through their votes.

It showed that elected leaders need to work hard to ensure they can stay in power.

It showed that the Rakyat was now ready to reject the use of religion, money and race in Malaysian politics.

It also shows that we don’t need to fear which party we support and we can openly show our support for any political party because they can both one day become the government.

MY HOPE AFTER GE14

That said, I hope the winners will keep their pledges and start addressing them immediately. My utmost concern would be freedom of religion, and uneven development in Sarawak, when compared to West Malaysia.

With Pakatan Harapan now the federal government, I hope to see massive changes brought in to address the two issues, and also Sarawak‘s autonomy.

There shouldn’t be any delays and excuses anymore because the people are giving Pakatan Harapan a chance to prove that they could do way better than their predecessors.

If that does not happen in the next five years, then democracy would likely see the rakyat boot out under-performing elected representatives yet again, because that’s what won this week: Democracy.