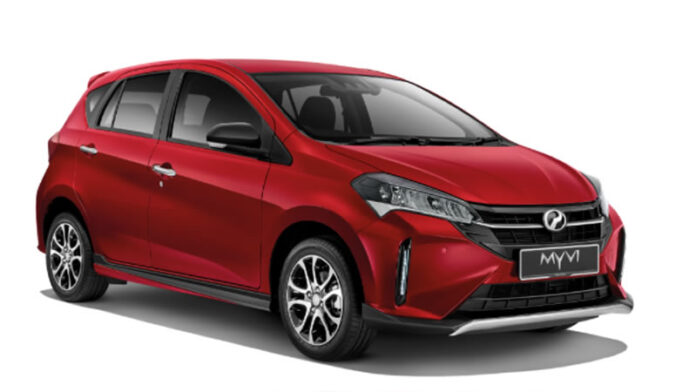 The car, promoted in its new Cranberry Red looks good, at least to me.  I like the new front styling which I think looks slightly like the Honda Jazz, but better.

As said, I favour the new Myvi compared to previous versions.  Of course this is typical as all new cars look better as they follow current trends, but not all ‘face-lifts’ do justice to their models.

An example is the Proton Saga, which I though isn’t looking that great in it’s current shape and form.  I prefer the older Saga FLX after the Proton Saga BLM which I used to own.

The same goes to the Toyota Vios which wasn’t that attractive when it came out with the ‘Dugong’ looking design.  The new Honda Jazz also isn’t as pretty.

That said, Perodua hit a nice spot with the new Myvi 2022 which I thought looked really nice.

Features like Auto Safety Assist, Driving Assist, Parking Assist and Headlight Assist are of course most welcomed, but these features are only available for the highest variant which, to me, might be a bit too expensive.

Inside, there’s a new steering which looks good as well, but there’s a lot of blank spaces since it’s taken from the Ativa, which perhaps has more automations and controls.

Here’s some photos I lifted from Carlist and Paultan, which shows part of the exterior of the car below. 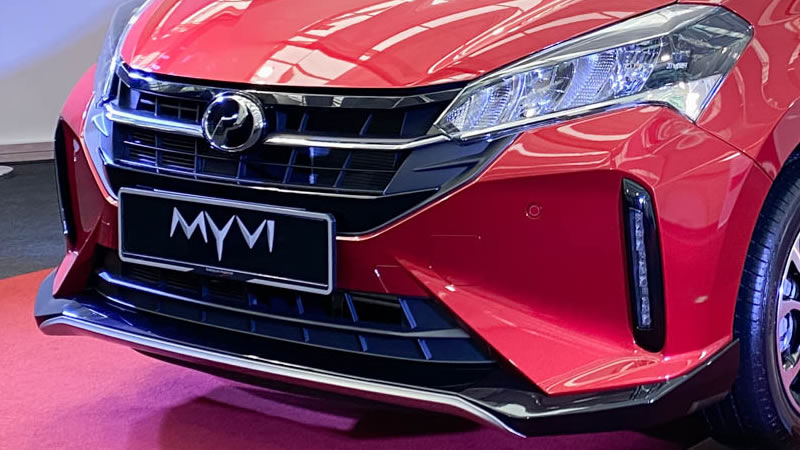 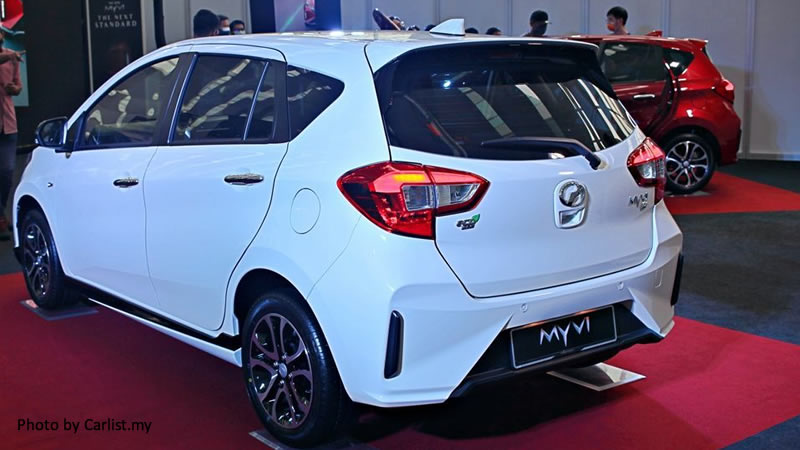 Problems with the new Myvi 2022

Not everything is favourable about the new variant of the Myvi 2022.

While the exterior gets a thumbs up from me, the interior doesn’t share much as it’s just a slight improvement from the older models.

The entertainment unit lack Android or Apple play and I didn’t like the red touch on the dashboard.

You can see the dashboard of the car below.

There’s no secret I am looking at adding a new small car to my household so that I can easily send and pick my daughter from school.

Myvi is one of the models I am looking at, together with the Perodua Axia and also Proton Iriz.

I am looking at a car below RM50K, so these are the only cars in Malaysia that fit the bill.

My sister’s Myvi (which was first generation of this new looking model), was indeed impressive, but the insulation was rather poor and I didn’t like that.  I’ve yet to test the Iriz, but I’, worried about it’s maintenance after it’s 7th year.  The Axia seems like a good choice, but it does need a proper refresh.

Anyway, the Myvi will definitely be considered when I decide to buy a new car, but I’m also not sure when that will happen.