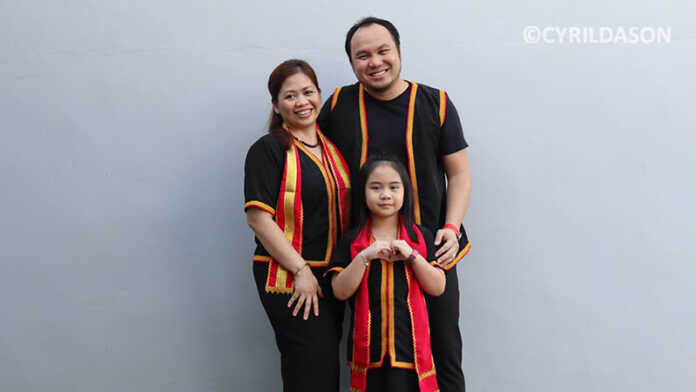 I’m not particularly fussy about tailors and their work, but I probably met the best tailor in KL just recently.

Saying met is perhaps an exaggeration because the tailor, Ruth, is actuall someone I know for years.  She is my former classmate, and I have known her for over 30 years although I must admit I just recently reconnected with her via Facebook.

That said, perhaps I am biased by saying she is the best tailor in KL, since she is an old classmate of mine, but her work does speaks for itself.

To be entirely honest, I actually stumbled upon her work by chance as I was looking through her profile and saw she also tailored the Bidayuh traditional costume, aside from other dresses etc.

I always wanted to have a Bidayuh vest, so I buzzed her up and made an order.  I asked if she could follow a certain style I saw online, and she said she could do any style I wanted.

After detailing the sizes and style over WhatsApp, I let Ruth do her work.

There wasn’t much I had to decide on since Ruth seems to know what needs to be done.

After a couple of weeks, Ruth got back to me saying she is shipping my Bidayuh costume via POSLAJU.

Once I received it I was pleasently surprised with the quality of the tailoriong.

Not only did the costume come neatly done, the material used was of quality as well.  The kain was soft and each stich was well done. Nothing was loose, and everything was stiched properly in place.

Since I am not exactly well versed in tailoring nor clothing, I’ll let the photos below do the talking. 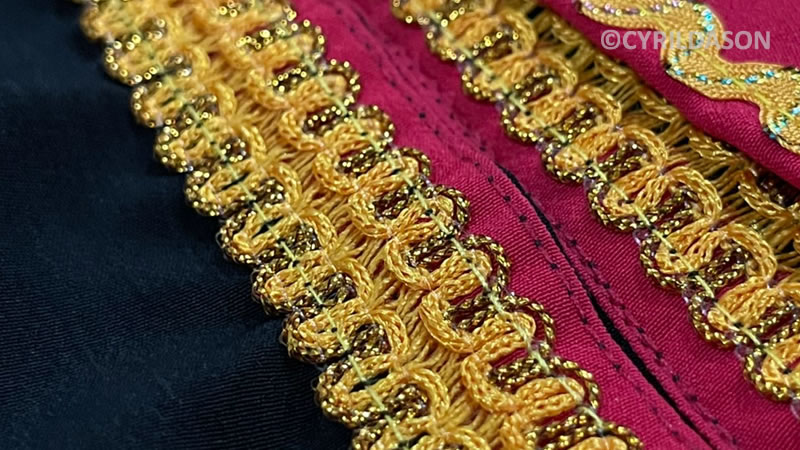 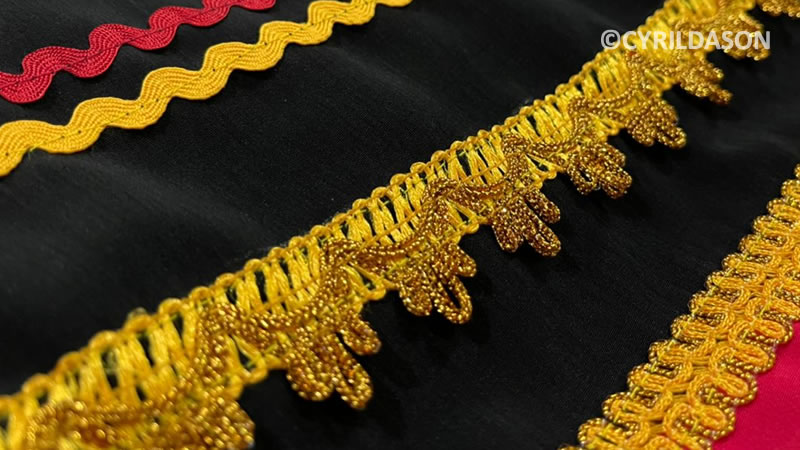 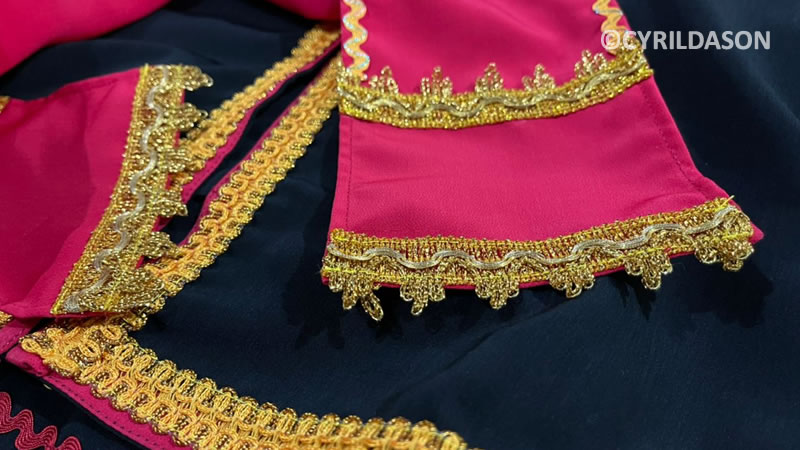 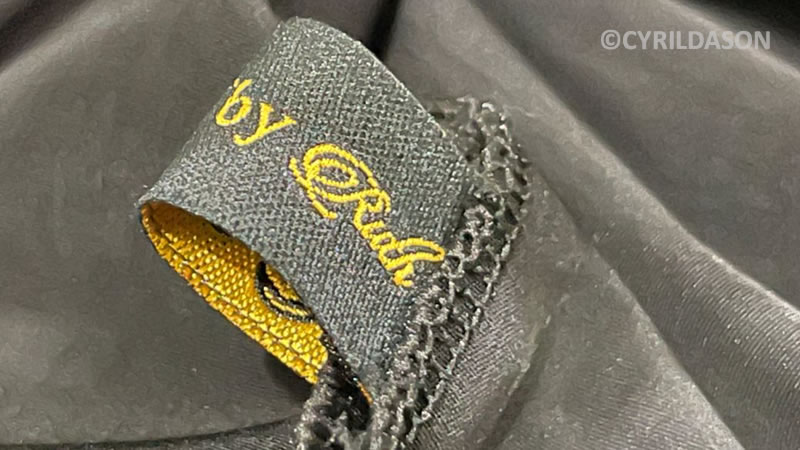 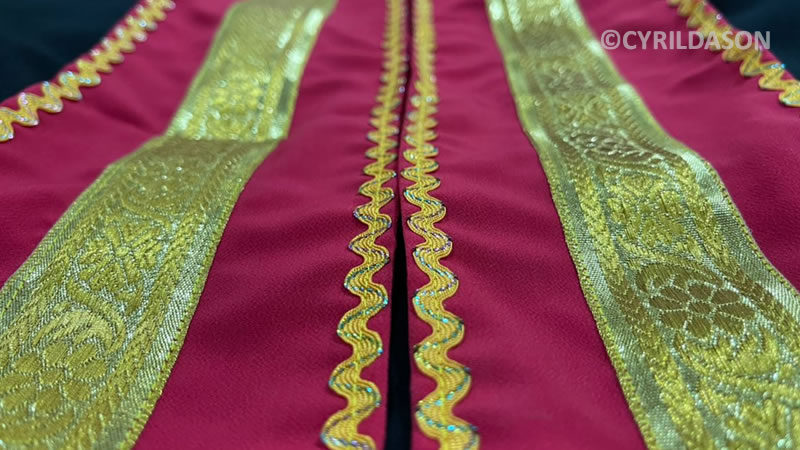 Well, since I was very impressed with Ruth’s work, I decided to place another order for my daughter as I felt it would be nice if my family had a set for ourselves.

Anyway, to cap off this post, here’s a photo of us wearing our Bidayuh traditional costumes made by Ruth. 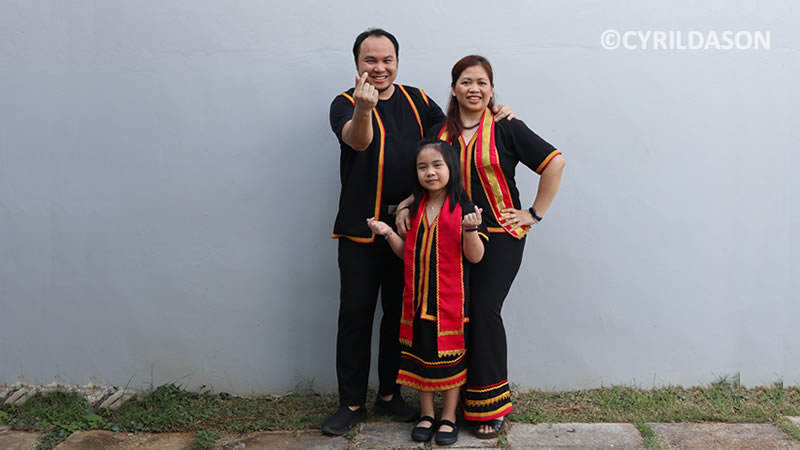 Since you are here, you might want to read about why I finally decided to use an Apple iPhone.

Got my 7th pair of Skechers, but why buy Skechers?