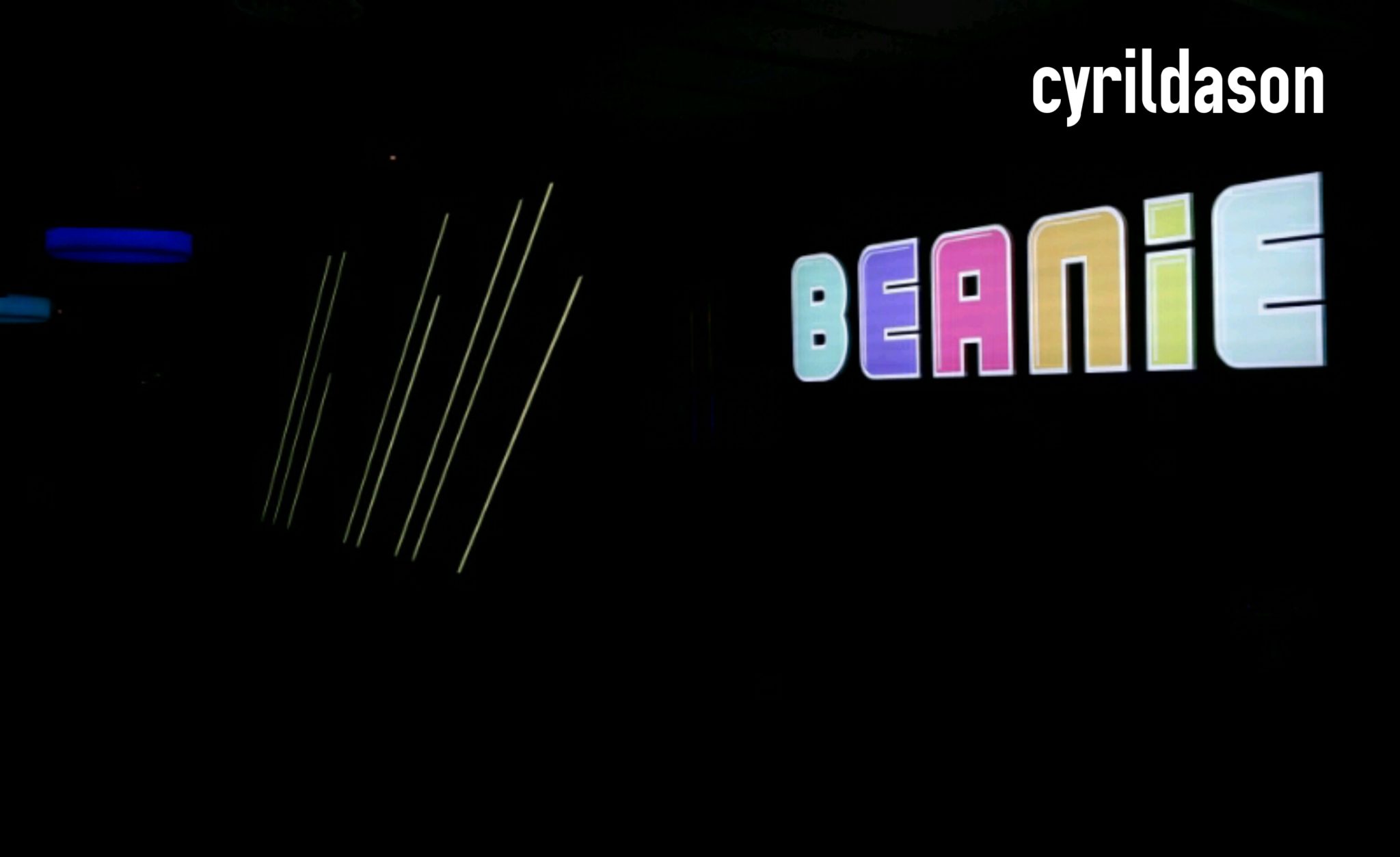 That’s probably one of the longest blog titles ever, but I wanted you to notice this blog post and read it to know how I managed to get the whole Beanie Hall at TGV for a mere RM85.

With every cinema trying to do something different, and GSC offering the D-Box experience (read about it here), TGV not wanting to lose out, came up with their Beanie hall – which presumably is a hall with bean bags where you could lie down on and relax over a movie.

But, that’s a little far fetched of an idea to be honest, as the so called ‘bean bags’ here at TGV VivaCity Kuching were more sofa like. 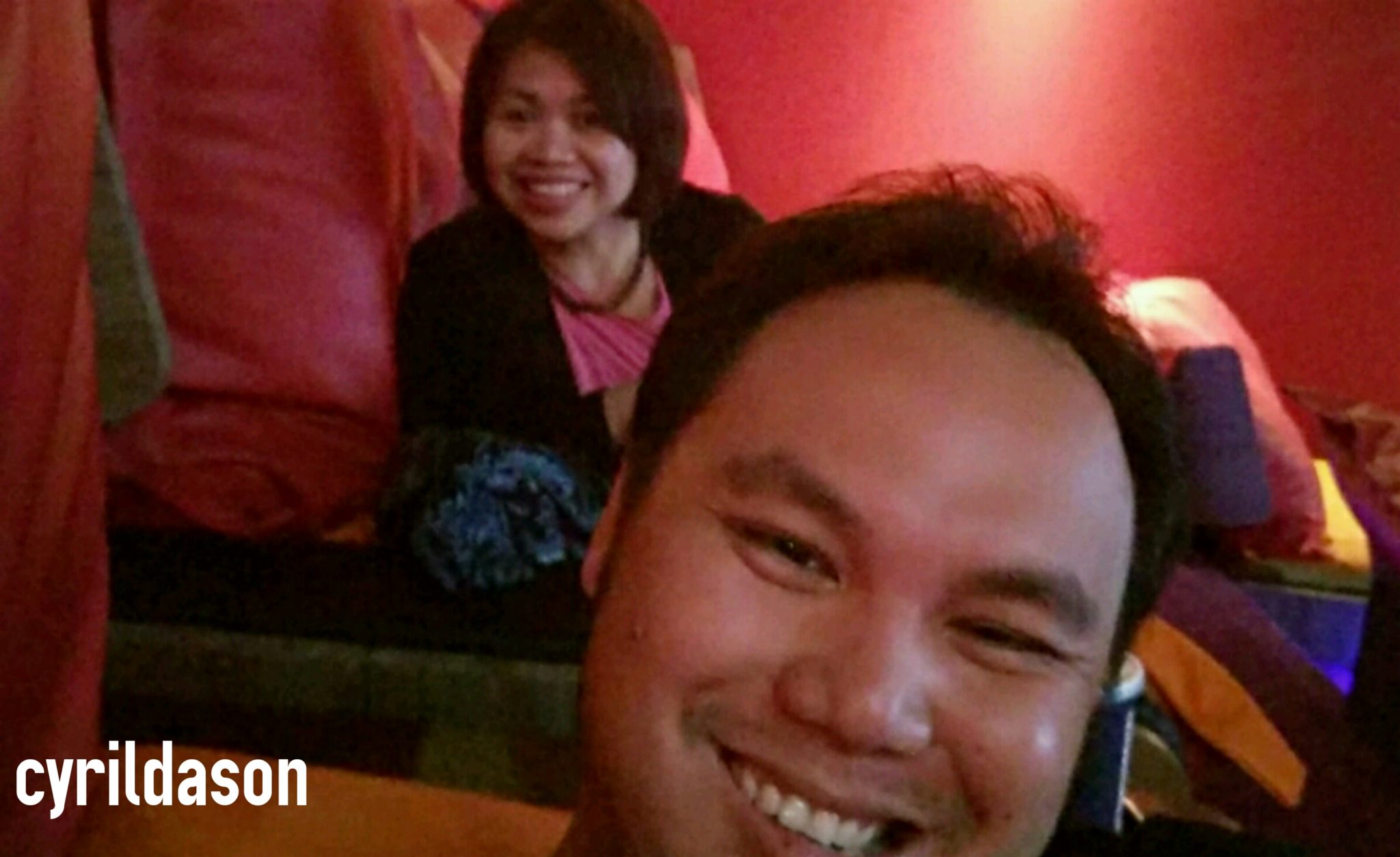 I’m not sure if each bean seats one or two, but for one, it’s HUGE. For two, you need to cuddle.

Since I wasn’t sure if one Beanie seat could seats one or two, I paid for two seats (one for my wife) and those seats cost me RM85. Expensive. 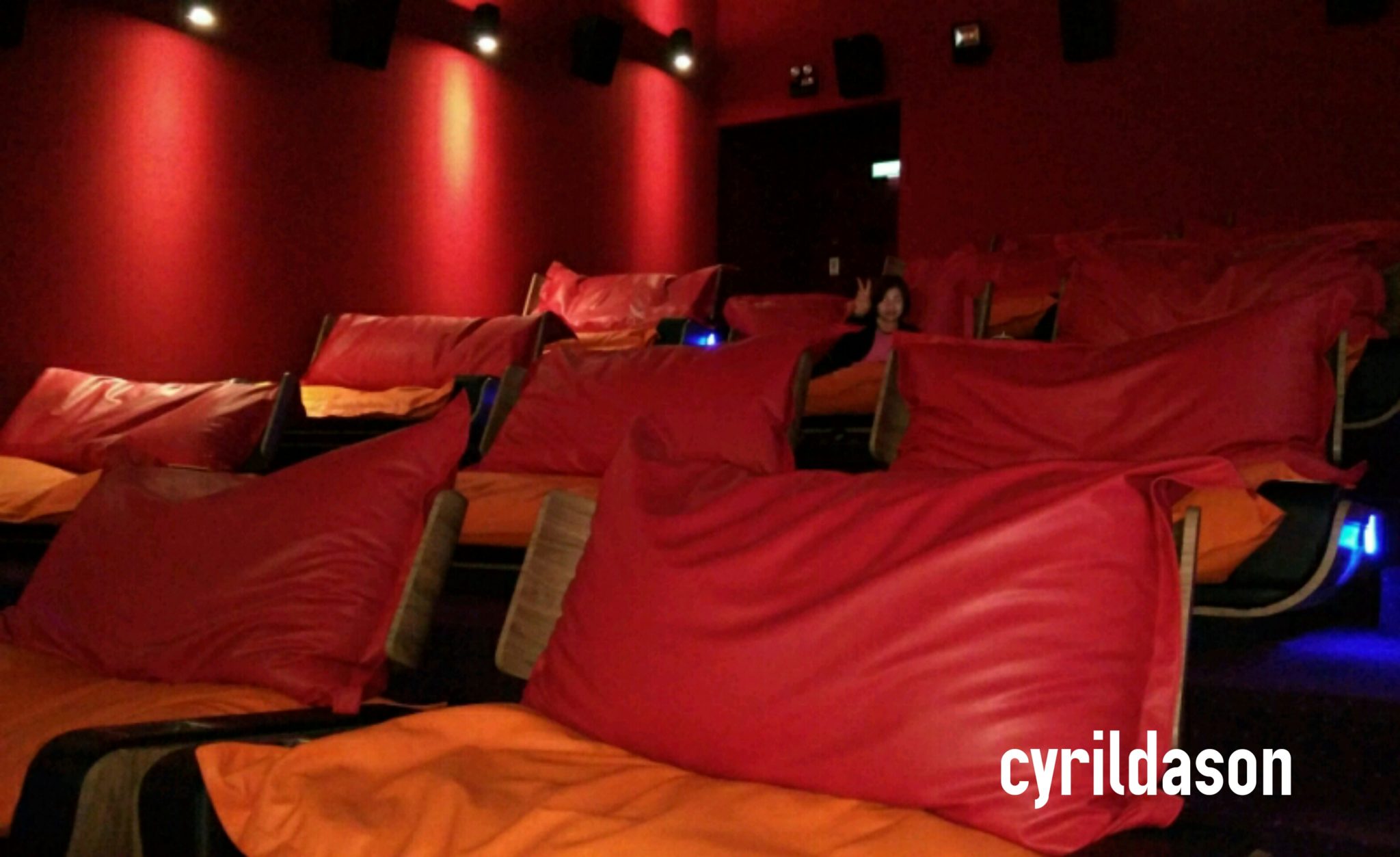 Anyway, positive vibes aside, the Beanie seats were comfortable but rather hard. However, the large size of the seats meant you could lie down and do as you please – which eventually saw me doze off for a couple of minutes during Pirates of the Caribbean.

Anyway, with enough room to lie down, and a generous space for any sort of leg stretching, you’d very likely decide to watch the movie curled up like you’re in bed. The less plessing thing about doing this however is that it meant some parts of the screen might be blocked by the seats in front.

Aside from that, lying down on the seat also meant those blue flashy seat numbers which weren’t noticeable when you seat on standard seats, become annoyingly bright and direct to the eye. 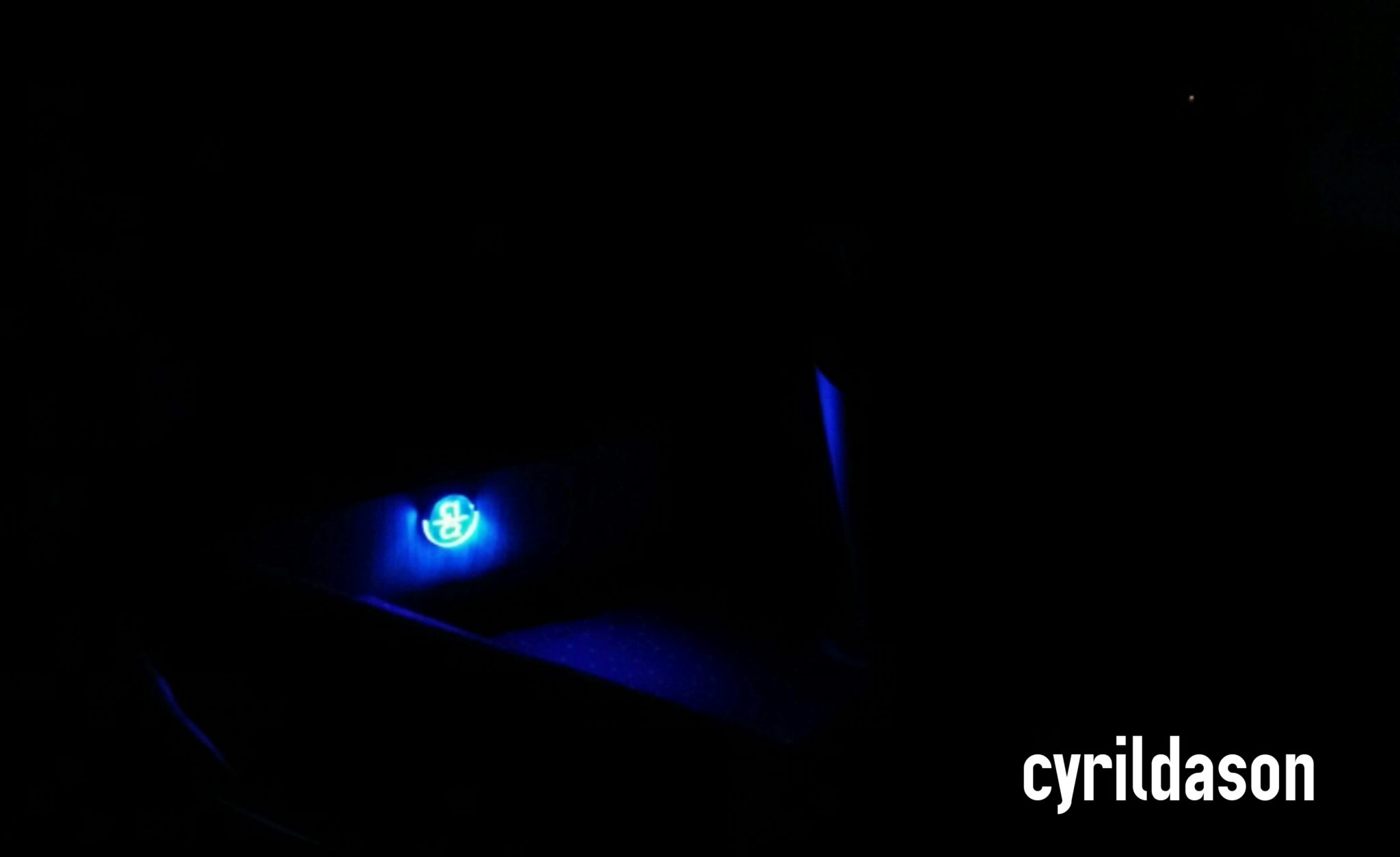 Other then that, the seats were okay to be honest, and I wouldn’t mind watching a movie in these Beanie seats again.

Oh, I couldn’t rate Pirate of the Caribbean: Salazar’s revenge, because like I said,  I dozed off for a few minutes of the movie. ?