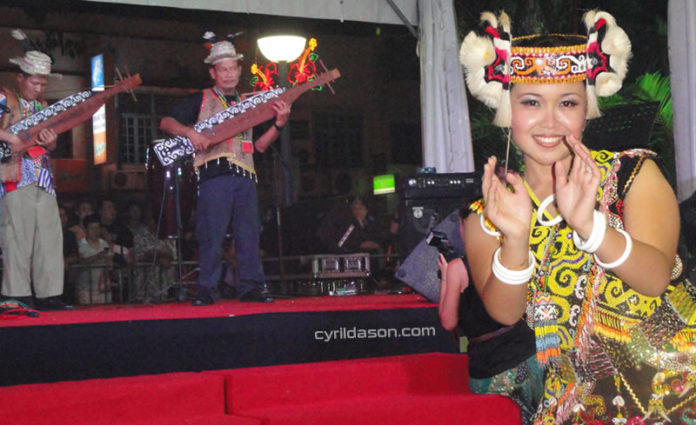 The Malaysian government will introduce a new tax dedicated to tourism this coming 1st July 2017.

According to what I’ve learned through news reports, the tax, once implemented would see local and international tourists paying a levy to operators of accommodation premises.

The tax rate is fixed and charged on a per-room, per-night basis with non-rated hotels charged RM2.50, while the tax for two-star ones is RM5, three-star RM10, four-star RM15 and five-star RM20. It is expected to generate over RM650 million for the country.

Sarawakians and Sabahans have both voiced their displeasure over the new tax, and things are getting heated up with the newly appointed Sarawak Tourism Minister Abdul Karim, saying that Sarawak was not consulted on the matter, and it was against the Malaysian Agreement.

His statement was welcomed by Sarawakians of course, until the Malaysian tourism Minister, Nazri Aziz decided to hit back, enraging Sarawakians for his ‘samseng’ like statement.

Well, all this furore over the Tourism Tax has however got me wondering and pondering over these questions:
1) Who actually objected to the tax when it was tabled in the Parliament? If Sarawak (and Sabah) were really against it, surely our MPs objected, kan? It was reported that the tax passed with a majority vote.
2) There was a lot of hu-ha about GST being the only inclusive tax a few years ago, when implemented, so why all of a sudden, we have a new tax, said to be used to fund promotional tourism products?

….and before the opposition MPs start taking opportunity on the issue, did they object to the tax when it was tabled?

Anyone who can give answers to the above questions, gets a gold star.