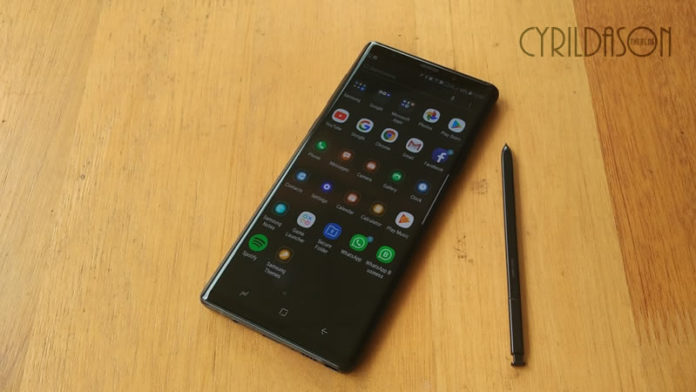 I am now a proud owner of the Samsung Galaxy Note9 smartphone.

If you read the review of this smartphone, you’d understand that the Note9 has always been in my radar.

What a lot of people are questioning is my sudden switch from the Huawei P20 Pro (which I used to own) to the Samsung Galaxy Note9.

Let me explain why I choose the Note9 here and why I bought another smartphone despite only buying the Huawei P20 Pro in April 2018.

I WAS FORCED TO CHANGE

It is likely you now know that my Huawei P20 Pro screen cracked recently.

As I mentioned, it was unexpected and until now, I can’t believe it happened.

However, after factoring in the repair cost of the Huawei P20 Pro, and the fact that the phone had probably lost its waterproof ability (which is they key reason I bought the P20 Pro in the first place), I decided letting go of the P20 Pro would be best.

You see, repairs of the cracked P20 Pro screen would cost at least RM860, and that was excluding labour and diagnostics charges which would balloon the repair cost to over RM1,000!

It is also likely the repaired Huawei P20 Pro wouldn’t be as good as it used to be, and its waterproofing ability is as good as gone.  Repairing therefore wasn’t an option because it was expensive and the waterproofing would be gone.

So, I figured if I should get a new phone. By luck, I though I could sell the Huawei P20 Pro for over RM1,000 and that would subsidies the cost of a new phone.

Anyway, to cut a long story short, I was forced to choose a new phone when the screen of my Huawei P20 Pro cracked. Repairs of the P20 Pro were too expensive and if I used it as it is, it’s likely I would still need to buy a new phone in the future.

Some have encouraged me to buy the new Huawei Mate20 Pro.

Specs wise, the Mate20 Pro is a beast no doubt.  My review of the Huawei Mate20 Pro puts the phone as one of the most desirable phones for 2018.

READ THE REVIEW OF THE HUAWEI MATE20 PRO

However, the fact my Huawei P20 Pro’s screen cracked from a very low fall does concern me over Huawei’s screen quality.

I triple checked the Huawei P20 Pro’s screen specification, and noticed that none of it’s reviews  said the front glass was made of Gorilla Glass, which to me is a reflection of hard quality glass that doesn’t break easily.

After realizing this, I went to the Huawei Mate20 Pro’s specification and noticed it too hadn’t specifically said anything about using Gorilla Glass. 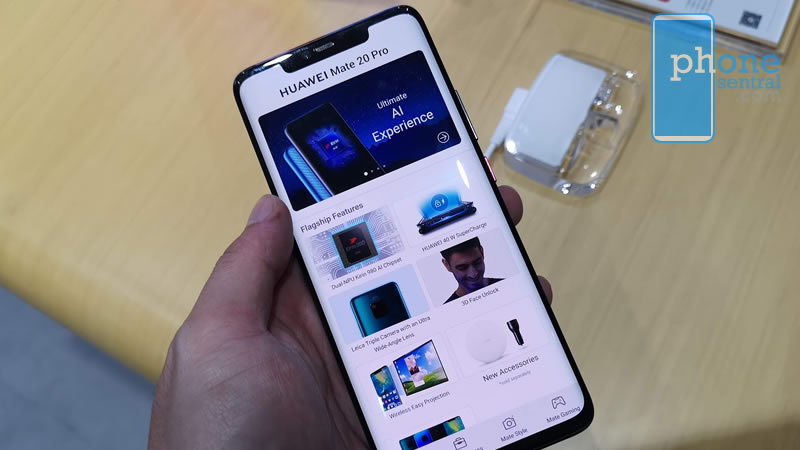 Huawei managed to cleverly mention its IP68 rating while omitting the type of glass it was using.

That said, I do fear that if I bought the Huawei Mate20 Pro, I would experience similar problems, and hence why I decided to not even consider any Huawei models including the Mate20 Pro.

Of course there was also SenHeng and its offer.

So SenHeng had this massive 11.11 sale which coincidentally happened just when my Huawei P20 Pro cracked its screen.

The sale included the Samsung Galaxy Note9 which saw the phone price getting slashed by over RM500!

Even better, a two year warranty was included over the one year warranty, and if you purchased the 512GB model, you could bring back a 40-inch Samsung LED TV worth RM1,602. 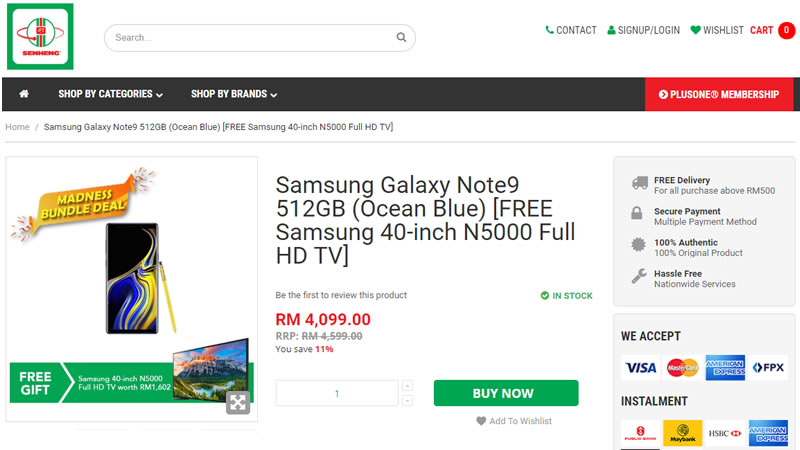 Factoring repair cost, the resale of the free TV price given and also the fact my Huawei P20 Pro wouldn’t be the same after repairs, I decided to cut my losses and go for it.

This meant I had to come up with RM1,799, but considering I would have to fork out over RM1,000 for repairs if I decided to keep the Huawei P20 Pro, I figured spending it on a new phone which came with a full two year warranty is so much better.

Also, if you are not keen on SenHeng, the Lazada 11.11 is offering some sick discounts for the Note9, so why not check it out.

CHECK OUT LAZADA 11.11 DISCOUNTS AND PROMOTIONS

I am very particular about the smartphone I choose to carry because I need the phone for blogging on-the-go, and also updating the many social media accounts I have.  On top of that, a well chosen phone would not restrict my movement and provide me adequate facilities at my fingertips. 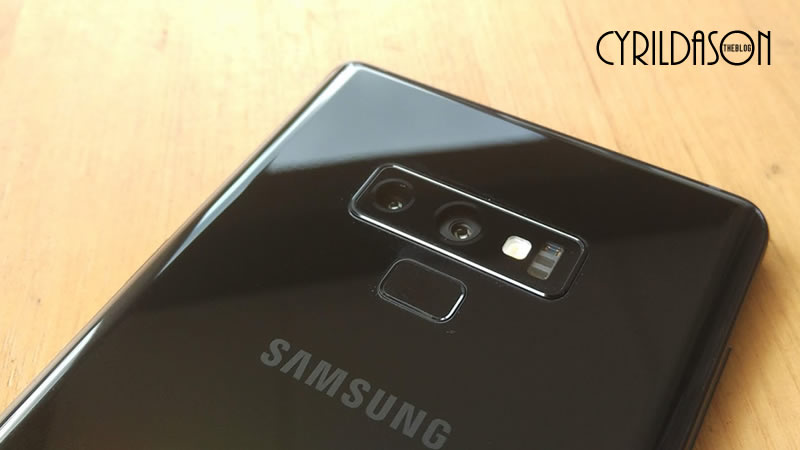 The Samsung Galaxy Note9 so far ticks all those needs and hence my decision to get it.  Another phone I considered was the OnePlus 6T, but I decided against it after checking out numerous drop test on the internet.

I must admit that my first impression when using the Galaxy Note9  wasn’t exactly good.  However, the Galaxy Note9 is proving to grow on me and you can read what I liked and didn’t like about it on my PhoneSentral blog.

READ ABOUT THE GOOD AND BAD OF THE SAMSUNG GALAXY NOTE9

I do intend to keep the Note9 for a couple of years and not upgrade to a new phone that soon. However, if Samsung, or other brands do offer me a phone to test, I may re-consider this.

Nonetheless for now, such offers are rare and I think the Note9 would be with me for quite sometime. I just hope it doesn’t crack lah.