The Doctors is a Korean Drama that features both Kim Rae-won as Hong Ji-hong and Park Shin-hye as Yoo Hye-jung.

Like Crash Landing On You, this drama was recommended to me by my wife.

Unlike Crash Landing On You, The Doctors as the name suggest, is set in a hospital in Seoul and it revolves around lives of doctors.

WHY THE DOCTORS IS INTERESTING?

First and foremost, I thought Jin Seo-woo (played by Lee Sung-kyung) was gorgeous.

Then the start of The Doctors was rather interesting.

In fact, at some point of the first few episodes, I started to question if this series is about doctors at all. This was because it showcased a lot on teachers and students, which was rather ‘off’ from the medical line.

But after a few episodes, The Doctors gets fast forwarded and slowly treats you to a rather interesting love story between two neurosurgeons, namely Hong Ji-hong and Yoo Hye-jung. 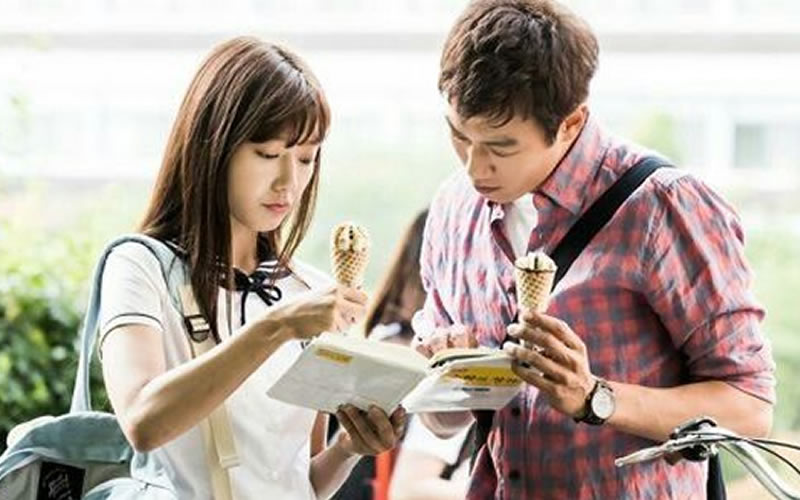 Even how the met again after 13 years was interesting!

I personally like the chemistry between Hong Ji-hong and Yoo Hye-jung in the drama, and I thought they made a lovely couple.  Yoo Hye-jung played her role perfectly.

While their age gap is evident, it is explained in the first few episodes of this drama.

I do however question the age of Jung Yoon-do (played by Yoon Kyun-sang). The drama depicts him as a senior neurosurgeon, but he seems and acts younger than Hong Ji-hong. I mean, shouldn’t he look older and act older? 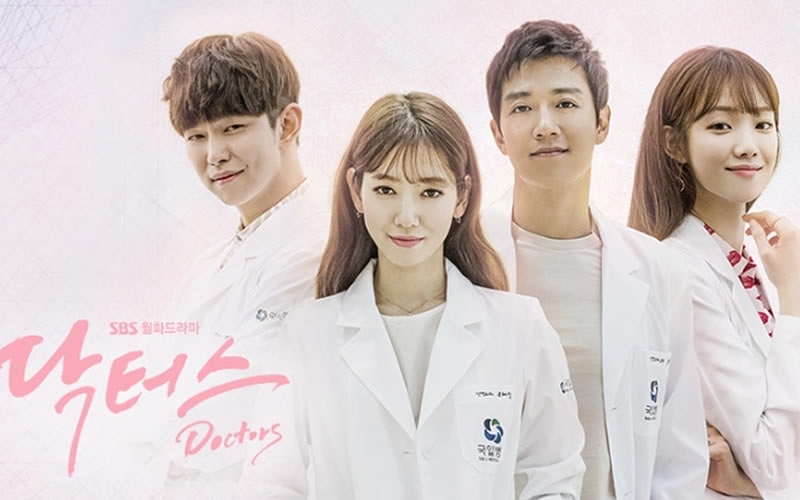 Anyway, adding to the intensity of the drama is the power struggle between Hong Doo-sik (played by Lee Ho-jae) and Jin Sung-jong (played by Jeon Gook-hwan).  The ploy to bring down and all friend for selfishness was played well by Jin Sung-jong.

The drama focuses a lot on how opposite attracts, but it is the chemistry between Hong Ji-hong and Yoo Hye-jung that makes this Korean Drama very successful.

While the ending of the drama was positive, I felt it was cut short.

Since the drama revolved a lot on the relationship of Hong Ji-hong and Yoo Hye-jung, I figured there could be many more things that could be told of their relationship after Ji-hong managed to ensure the hospital remained focused on patient. 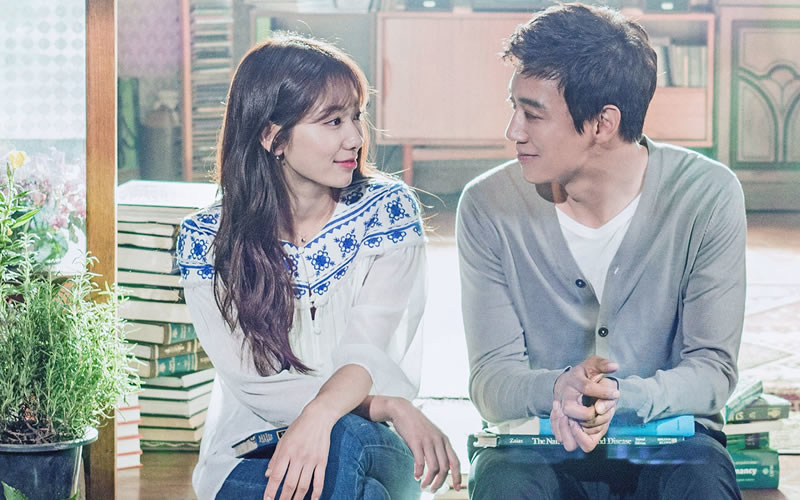 In fact, I thought that if this Korean Drama did it right, they could have easily become the ‘Greys Anotomy’ of Korean Dramas.

Regardless, the ending of The Doctors was happy, but ‘short changed’ in my opinion.

However, I would still recommend it to those interested in K-Dramas.

It’s one of those dramas which will make you smile.