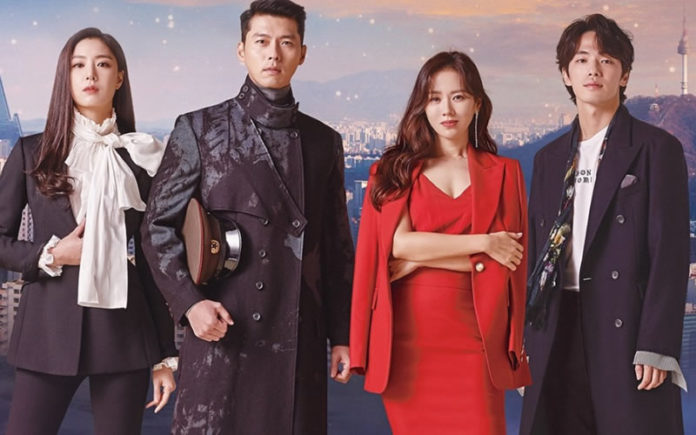 Crash Landing On You is a Korean Drama (K-Drama) that re-introduced me to the whole Korean drama scene again.

To be honest with you, I ignored this Korean Drama countless times on Netflix.  This was despite the fact Netflix was heavily promoting it, and everyone seems to be watching it.

I however finally watched it when my wife asked me to watch it with her.

WHY CRASH LANDING ON YOU INTERESTING?

I didn’t start watching Crash Landing on You from the beginning.

In fact, I started watching it from episode four, or was it five.  Even then, I was playing my Football Manager 2020 Touch game in between.

This meant I wasn’t concentrating on the show.

However, how Captain Ri Jeong-hyuk presented himself, as well as the chemistry he had with Yoon Se-ri caught me to focus more on the show than my game. This soon changed into being fully interested once I got to know Captain Ri’s men which consist of Pyo Chi-su (played by Yang Kyung-won), Kim Ju-muk (played by Yoo Su-bin), as Park Kwang-beom (played by Lee Shin-young) and Geum Eun-dong (played by Tang Joon-sang).

I personally thought that these four men made the show even better and were integral to the success of the show.

It was then when I started re-watching the whole season to catch up with my wife, beginning from episode one. 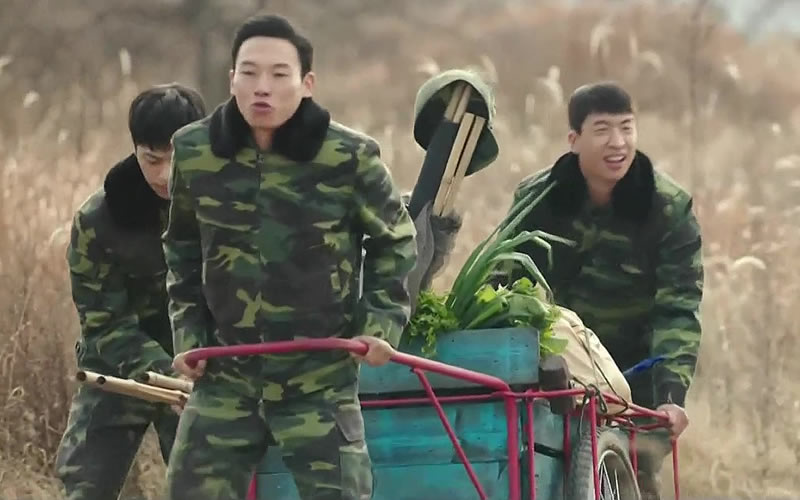 I got acquainted with Yoon Se-ri and Hyun Bin as Captain Ri Jeong-hyuk love story, and the flirtatious romance between Gu Seung-joon (played by Kim Jung-hyun) and Seo Dan (played by Seo Ji-hye).

As far as the plot goes, there were some moments I’d roll my eyes because they were cheesy.

However, these cheesy moments weren’t many, and I thought they adapted it well to the whole drama.

The plot itself actually went very well in my opinion that I was soon longing for more from the drama.

Unfortunately, there was only 16 episodes of the drama and I thought it ended rather abruptly. – Spoiler, they fast forwarded the drama time line a couple of years ahead. 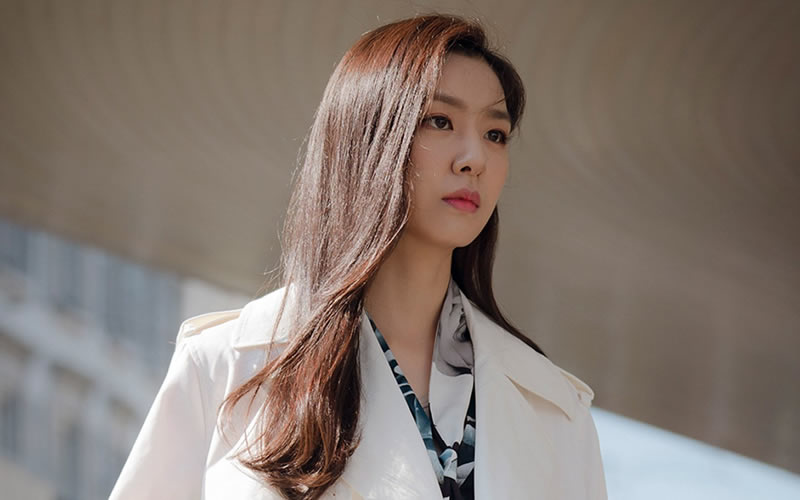 This ‘abrupt’ ending was disappointing to me because it was an ending which wasn’t complete.

Maybe for many, the ending was enough because the show concluded in a way that gave some kind of closure.

However, since the Crash Landing on You is about a relationship involving someone from North and South Korea, there’s more I felt could be told hence making the ending inconclusive. 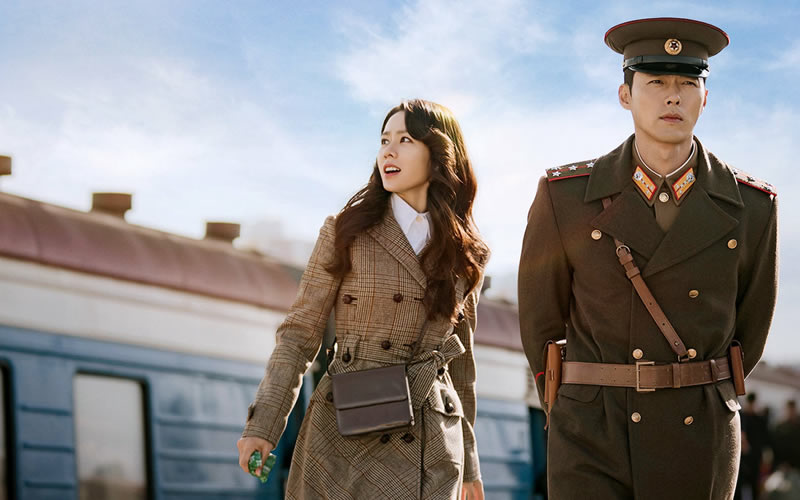 Regardless, I would still recommend Crash Landing on You to the anyone into Korean dramas.

It’s easy, light and makes your heart flutter.  Did I also mention the soundtrack is quite something to enjoy as well?

Check out the beautiful Crash Landing On You Piano medley below.