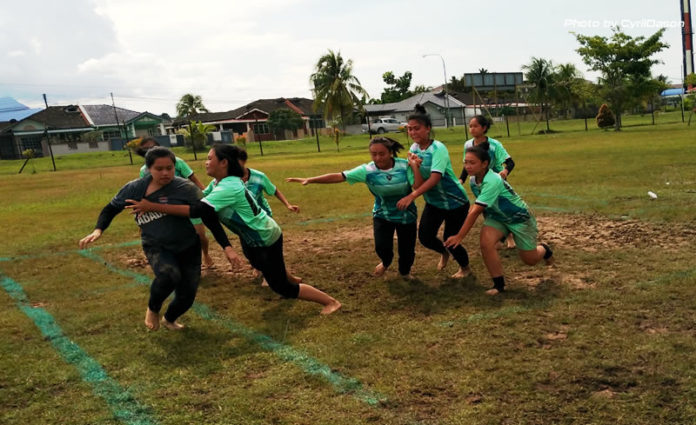 Kabaddi is a very physical game, and it takes smarts and also brunt to win.  Speed is also essential I believe.

I’m not sure how points are calculated, but from what I observed, two teams would play the game on each ends of the playing field. Both teams would then take turns to try their best to tackle down their opponent who ventured into ‘enemy territory’ before he returns back to what I call a ‘safe zone’. 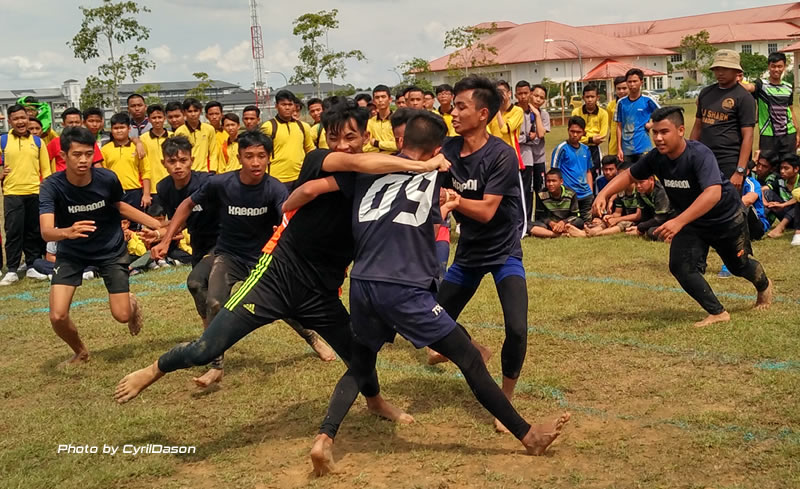 If however the enemy manages to return to the safe zone, and in the process manage to touch an opponent, then he wins points for his team.

Anyway, the last time this game was played in school, it was on hard cement floors so every tackle would hurt.

This time around, the tournament was played on the football field which made it not only messier for the athletes, but also softer. 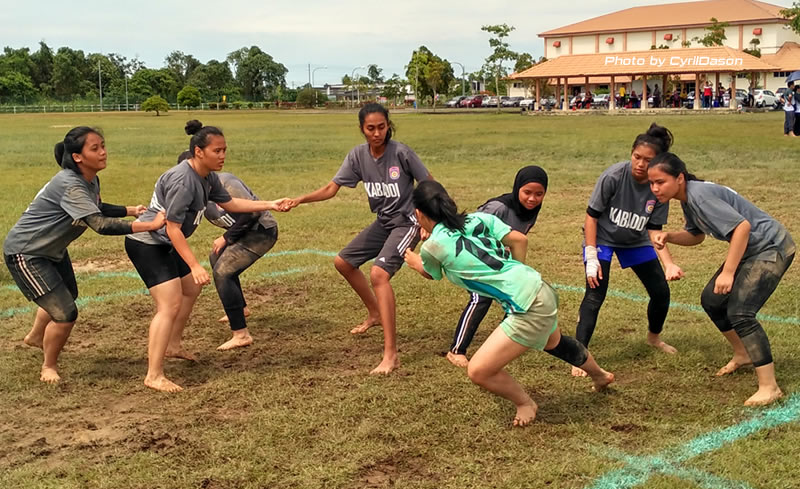 A video of one of the semi-finals can be seen below.

Can’t help but say that if this game was introduced when I was a student, I might have been one of those playing.

I’m a sports fan bah, what’s not to love?